Activity of Bromo, Mayon and Aso.

Without communications with the PVMBG, the news of Bromo, on the island of Java, are provided by Kompas TV.
An eruption on March 12 was accompanied by a thick plume of ash rising to 700 meters, moving west and southwest; the cloud would reach an altitude of more than 3,000 meters.

The activity level, at 2 / Waspada, has a safety zone of one kilometer around the crater. 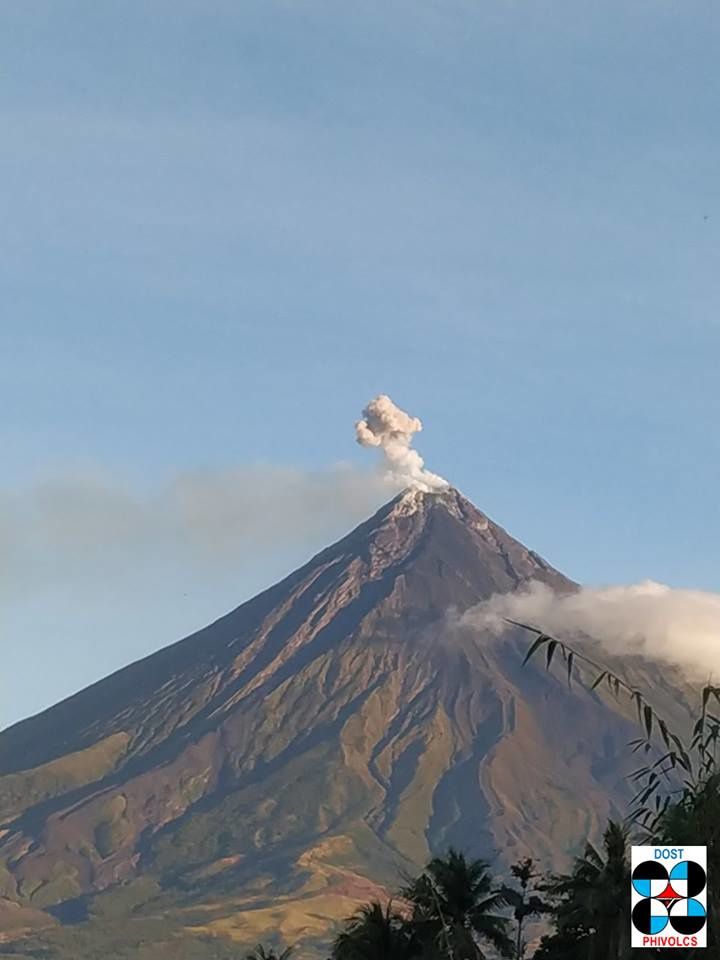 In the Philippine archipelago, Mayon was the site of three eruptive phreatic episodes on March 12, respectively at 3:10 pm, 3:18 pm and 3:34 pm; three volcanic earthquakes accompanied these explosions, which generated small plumes of ash at 500 m., 1,000 m. and 500 m above the summit, then drifted southwest.
Emissions of gas and steam have been observed from early morning until early afternoon, initially creeping, then rising 250 meters above the summit.

Nighttime glow could be observed.

The alert level is at 2 / level of moderate instability. 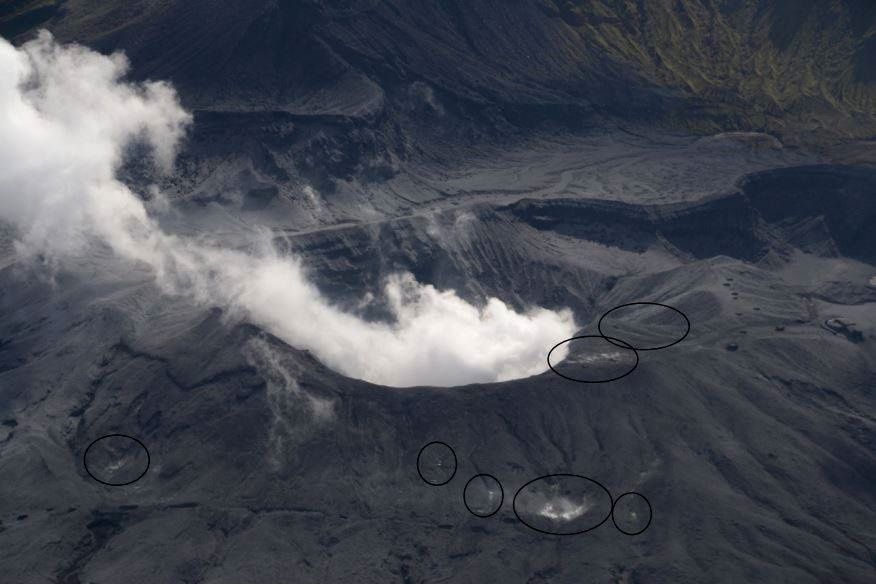 The JMA has raised the alert level of the Mt.Aso to 2 / do not approach the crater, following a sharp rise in volcanic gas emissions; they went from 1,600 tons / day the previous week to 4,500 tons / day on March 12th.