News from Fuego and Popocatépetl. 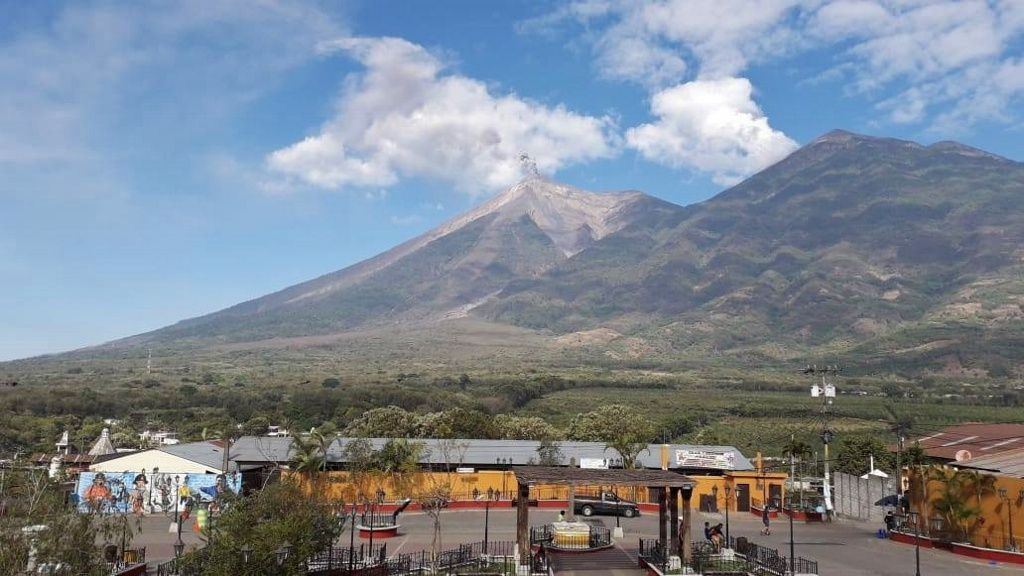 In a special volcanological bulletin n ° 03-2019 / 22,03,2019 - 9:45 loc. , the National Institute of Seismology, Volcanology, Meteorology and Hydrology - INSIVUMEH - reported this morning the intensification of the activity of the Fuego volcano is developing.

At this moment, the Fuego volcano records between 15 and 20 moderate and strong explosions every hour, columns of ash and degassing rising up to 5 thousand meters above sea level, dispersing at 30 kilometers south, west, south-west, east and southeast, generating moderate and strong crater avalanches that take the direction of Seca, Taniluya, Ceniza, Trinidad, Las Lajas and Honda.

Ash falls are reported on La Rochela, Ceylon, Osuna, Las Palmas, Siquinalá and Santa Lucía Cotzumalguapa; other communities could be affected up to 30 km from the volcano. 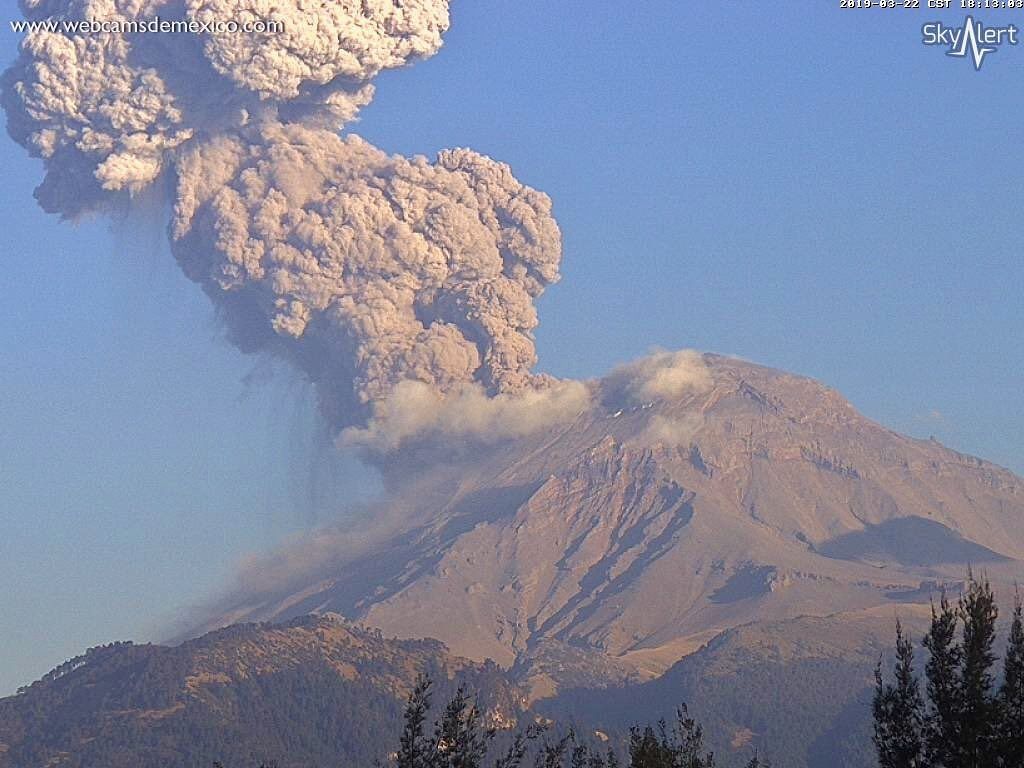 During the last 24 hours at the Popocatépetl volcano, 104 exhalations were identified, accompanied by water vapor, gas and light amounts of ash that the winds dispersed preferentially towards the east. In addition, two volcanotectonic events were recorded yesterday at 3:12 and 07:57, with a magnitude of 2.1 and 1.6 respectively. During the night, little incandescence was observed at the time of certain exhalations.

At 18:11, the Popocatépetl volcano showed an explosion that generated a column of ash, steam and gas, which the winds scattered to the east. Falls of incandescent fragments are observed on the slopes at a distance of 1 km. Mirova recorded a VRP / inferred volcanic radiative power of 14 MW this March 22 at 8:15.