The PVMBG recorded on March 14 at Anak Krakatau 4 earthquakes of eruption, a superficial and 2 deep volcanic earthquakes , as well as a continuous tremor of amplitude 1-5 mm.

An orange VONA was released on March 14th following an
eruption that occurred at 17:16 local, accompanied by a plume of unreferenced height due to cloud cover. The seismogram of the eruption shows an amplitude of 52 mm for 32 seconds. 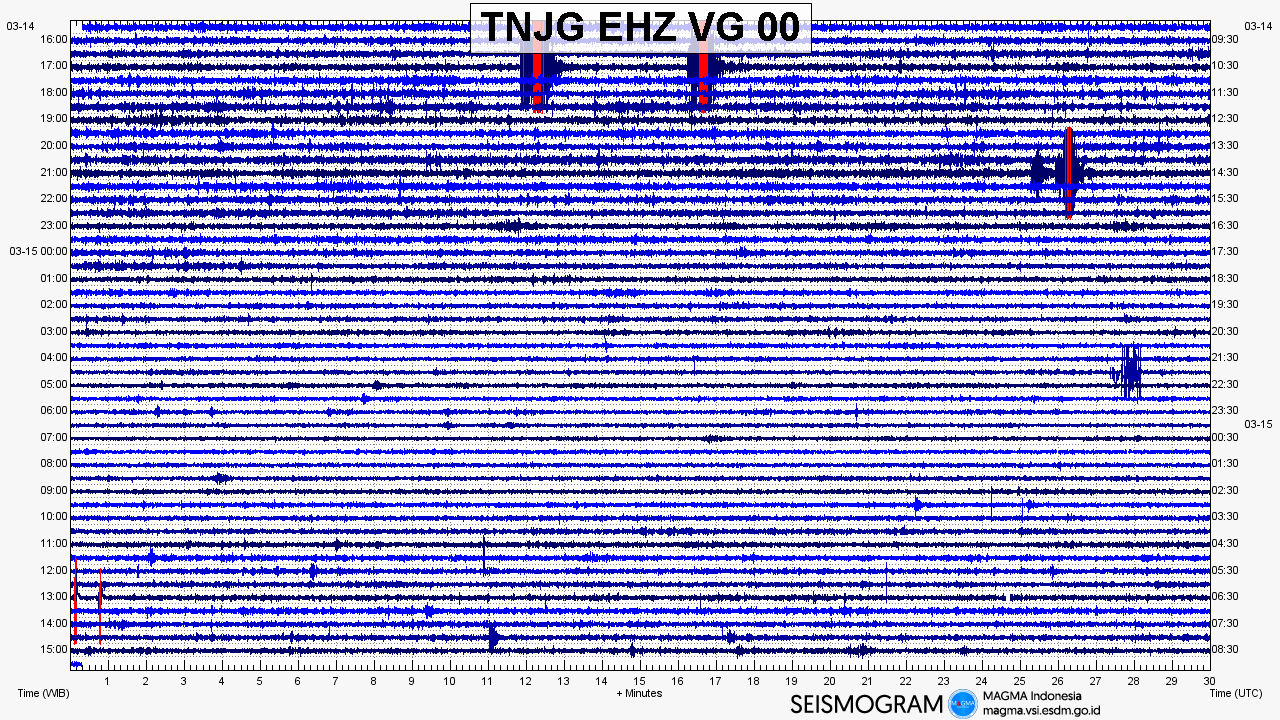 The phreatic activity continues in Mayon.

At the seismicity level, 6 volcanic earthquakes and 3 rockfall episodes were recorded.

Between eruptions, a plume of steam was visible, crawling on the slopes first, before heading to a west sector. Sulfur dioxide emissions were measured at 763 tonnes / day, and noted nighttime glow.

On March 14, at 18:55, a phreatic episode was accompanied by a plume of ash 500 meters above the summit, then drifting south-west. Mayon - plume of the phreatic eruption of March 7, 2019 - photo Phivolcs

At the Popocatépetl, there is an explosion on March 14 at 14:30; it was accompanied by an ash plume 5,000 meters high and the ejection of incandescent fragments at a distance of 2 km.

This activity remains in the context of the destruction of the # 82 dome and amarillo fase 2 alert. 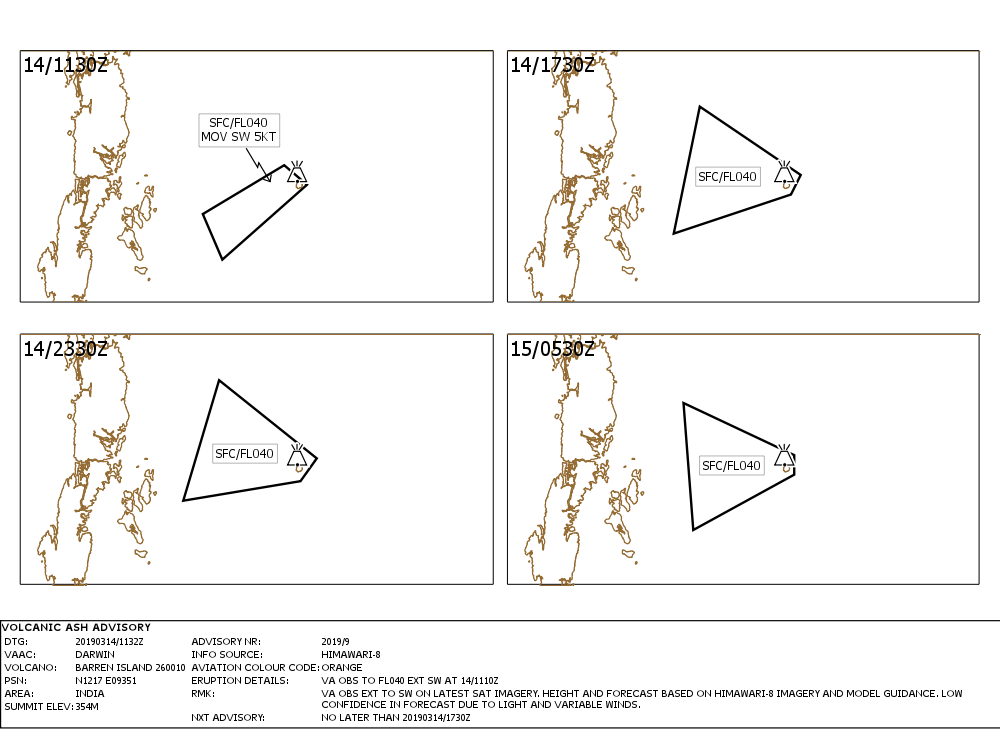