Activity of Bromo, Taal and simulation at Ushkovsky and Opala.

In Bromo, on the island of Java, ash emissions continue, justifying an orange VONA.

On April 17, the plumes, sometimes white, sometimes black, more or less laden with ashes, rose to a maximum height of 500 meters. The seismicity is characterized by a continuous tremor of dominant amplitude of 1mm., And by a deep volcanic earthquake.

On April 18, the parameters remain the same, except the height of the plume at max 300 meters.

The alert remains at 2 / waspada, with a prohibited area of ​​1 km. 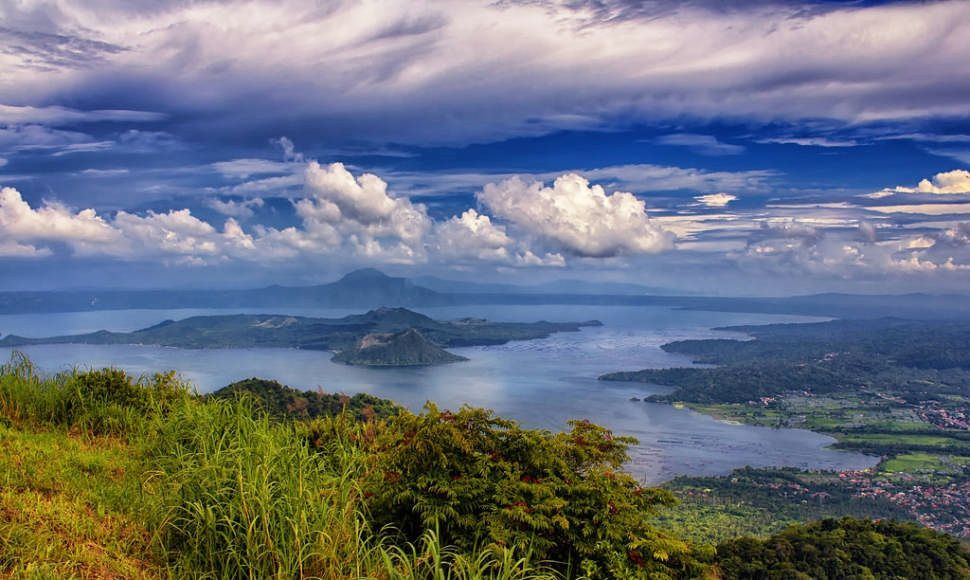 In the Philippines, the Phivolcs recorded 7 volcanic earthquakes in Taal on 18 April.

Field measurements on April 18, in the western sector of the main crater lake, reveal an increase in water temperature from 31.3 °C to 32.8 °C, a decrease of water level from the 34 cm to 25 cm, and a strong acidity. Low inflation is also observed thanks to the GPS network.

Alert level remains at 1; an eruption not being imminent. A strong explosive eruption occurred at Ushkovsky volcano from 22:15 UTC this April 18, the ash ejected reached a height of 7,600 meters before drifting to the northwest on 30 km. The aviation alert has changed from green to Red. A very strong explosive eruption began at 9:45 pm on April 18 at Opala volcano, which produced an ash plume at an altitude of 13,800 meters asl, drifting southeast 50 km.

These simulations, WITHOUT ANY ERUPTION, besides the allowed calibrations, put these volcanoes in light. The last eruption of the stratovolcano Opala dates back to 1.776 (see GVP - http://volcano.si.edu/volcano.cfm?vn=300080)

As for the Ushkovsky, a large volcanic massif, formed by the Ushkovsky / ex. Plosky, of his two intracanalic cinder cones, and Krestovsky, his last eruptive activity dates from 1890 (see GVP - http://volcano.si.edu/volcano.cfm?vn=300261)