In the last 24 hours, Cenapred has reported to Popocatépetl 37 exhalations, unobservable visually due to high cloudiness.

Two explosions took place on June 3rd, at 9:17 am and 9:47 am, accompanied respectively by ash plumes at about 3,500 and 2,800 meters above the crater. The first ejected materials at 2 km on the southern flank of the volcano.

The seismicity is marked by 194 minutes of trémor. 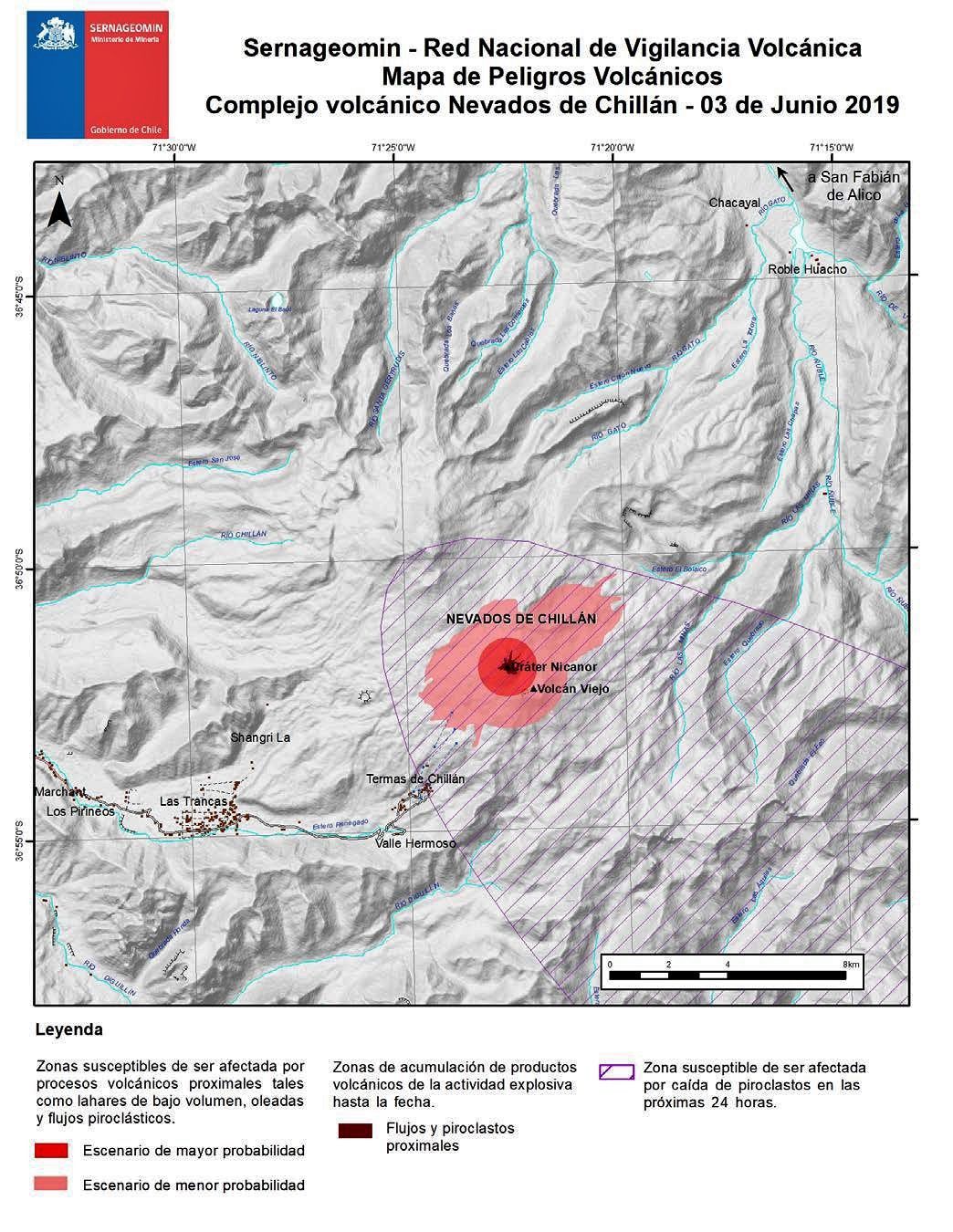 In Chile, Sernageomin reported on June 3rd at 9:23 local / 1:23 pm UTC an explosion at Nevados de Chillan, associated with an LP earthquake, in relation to the dynamics of internal fluids at a depth of 2 km.

The explosion is linked to a partial destruction of the lava dome of Nicanor crater, and remains as part of a continuous minor eruption, and the Naranja volcanic alert. 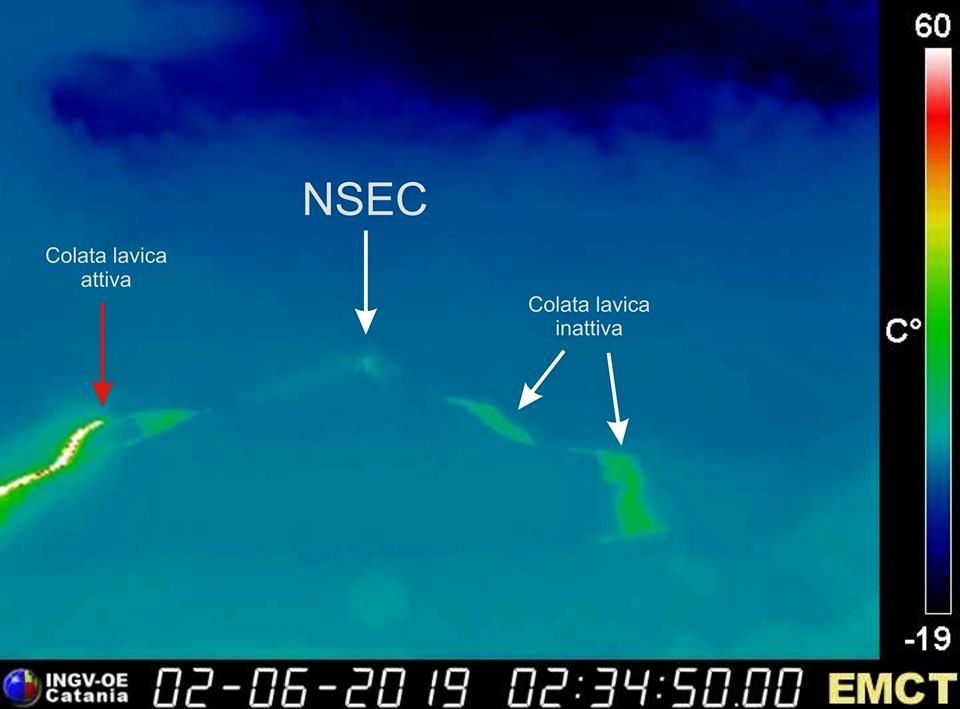 At Etna, a small explosive and effusive activity continues on June 3 at the open mouth on May 30 at the southeastern base of the new southeastern crater.

The casting at the north base of the NSEC is no longer powered and is being cooled.

The average amplitude of the volcanic tremor continues to show a downward trend.

In New Zealand, the seismic swarm near Whakaari / White island, which began on May 23, continues but has decreased in intensity and number of earthquakes.

No increase in volcanic activity or landslide resulted.

The volcanic alert remains at 1, and the aviation code is green.