Piton de La Fournaise - Decline and end of the third and eruption 2019.

Three fissures, open in echelon, on the northern flank of the volcano (600 m from the Formica Léo) over a total length of about 450 m, poured lava on the remains of the July 2018 flow, and built by accumulation three small slag cones.

The first observations, on site and by helicopter, of the OVPF teams always showed at 17h (local time) an activity on the three fissures with lava fountains of the order of 20-30m high maximum and flows of aa type lava extending for a short length (about 500 m) given the relatively flat topography.

The surface flows estimated from the satellite data via the HOTVOLC platform (OPGC - University of Auvergne), were of the order of 21.6 m3 / s at the beginning of eruption. 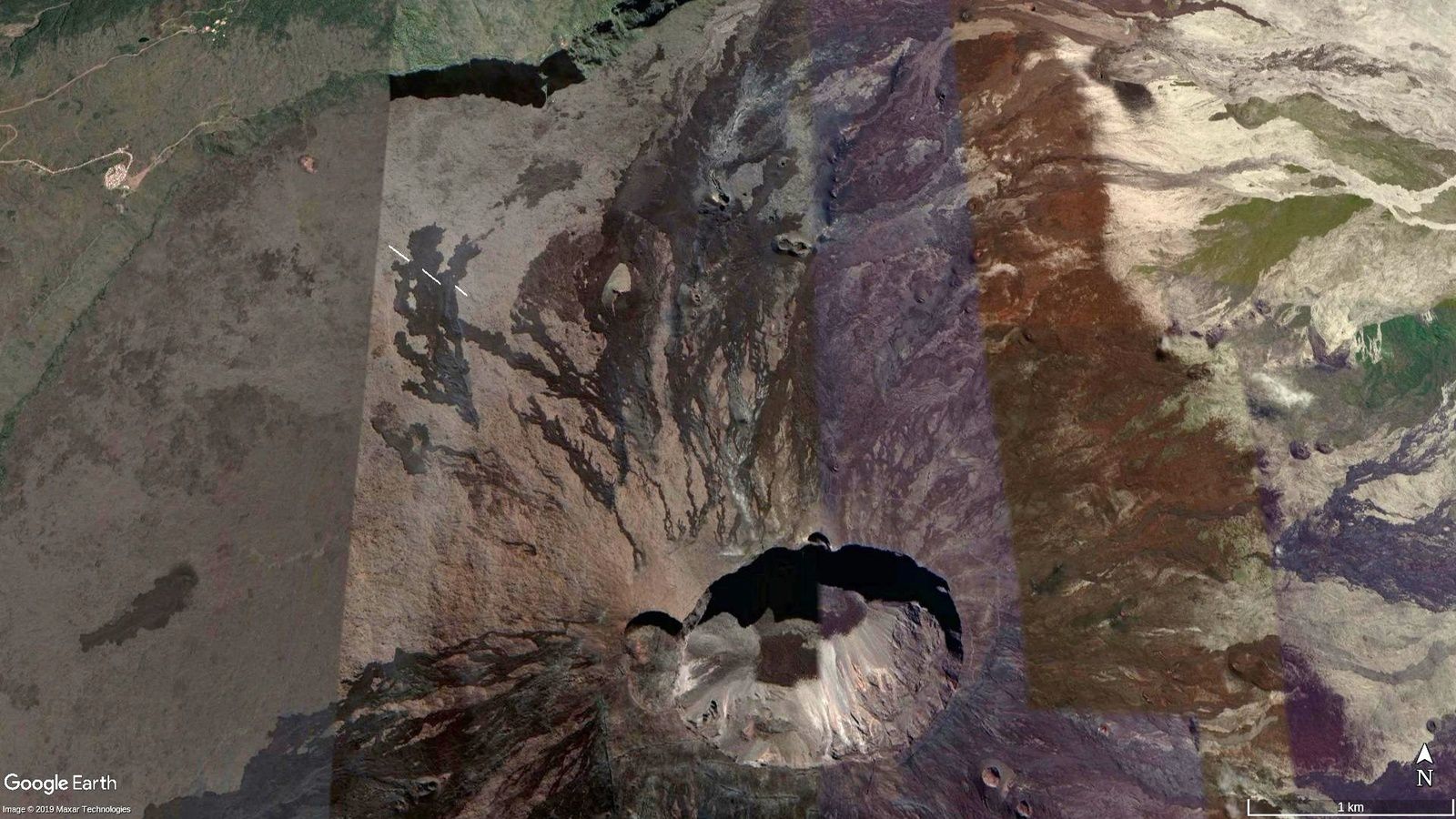 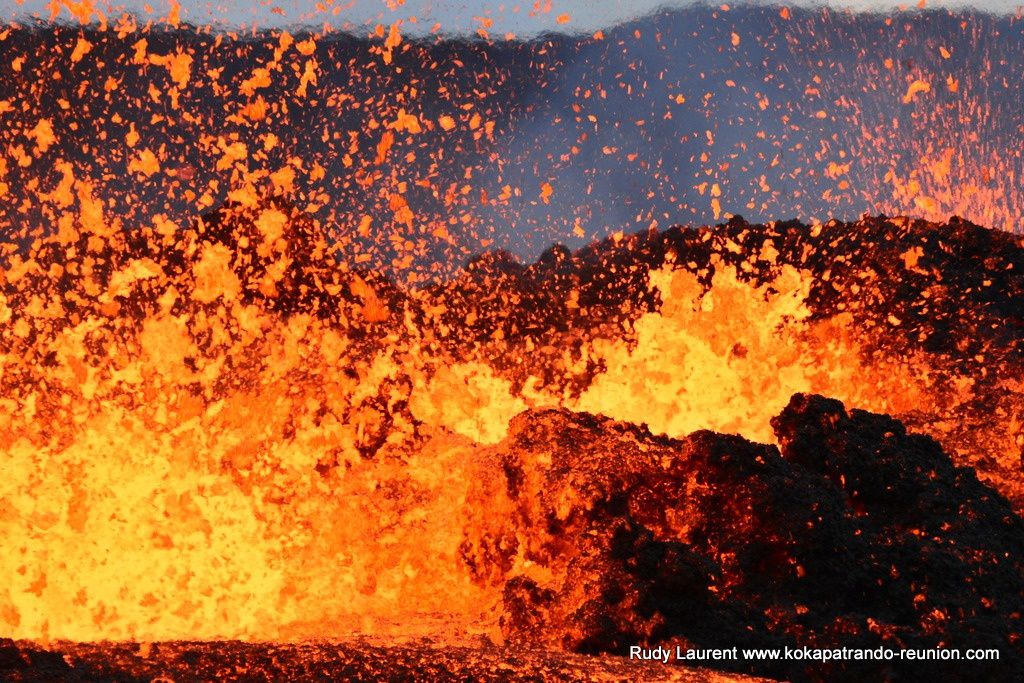 "It was a flash eruption" confirms Aline Peltier to Imazpress "But it must be said that the location of this eruptive site plays: all the eruptions that start there are often of short duration ... In this sector they are rarely eruptions impressive, the activity does not last long. "