Kerinci is on alert level 2, with a prohibited area of ​​3 km radius around the active crater, and an orange VONA. 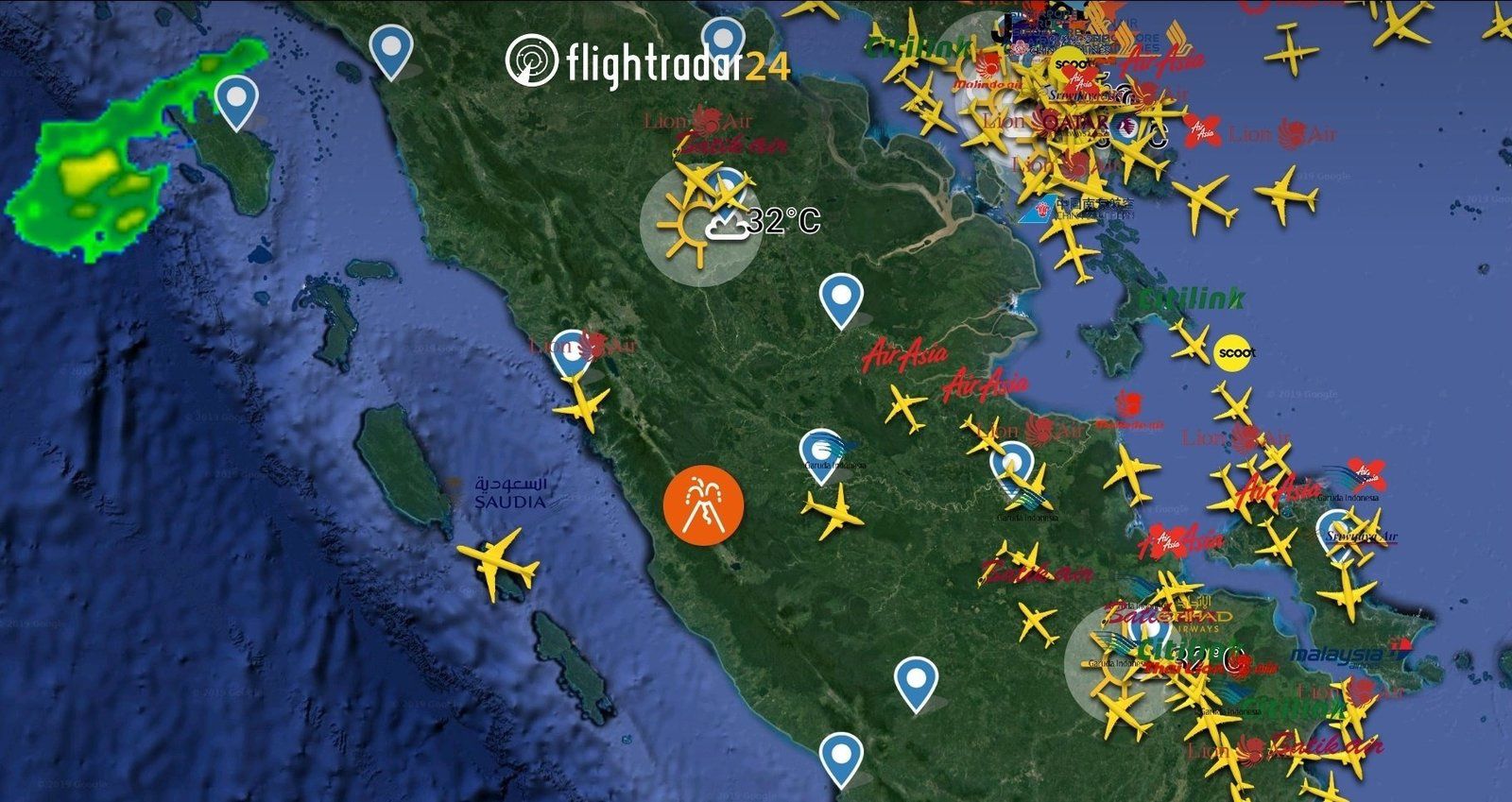 The last two oceanographic campaigns "MAYOBS3" and "MAYOBS4", on the area that houses the new submarine volcano off the island of Mayotte in the Indian Ocean have given rise today to a press conference on board Marion Dufresne.

These campaigns made possible the maping of the volcanic ridge between the volcano and the seismic zone and to detect fluid emissions and hydrothermal and volcanic plumes. The data collected confirm that the size of the volcano has not changed ... it is still almost 800 meters above sea level, but it has grown: a new lava flow, of 150 meters thick / 0.3 mass km³ of magma, occurred on its western flank, according to Nathalie Feuillet of the IPGP. Mayotte - widening of the submarine volcano by a new la flow - Doc. Mayobs 4

Lava samples were recovered by the scientific crew of the vessel Marion Dufresne; they come from the projections emitted by the volcano, which can reach up to 2km high. The collected lava is categorized in the vacuolar basalts. 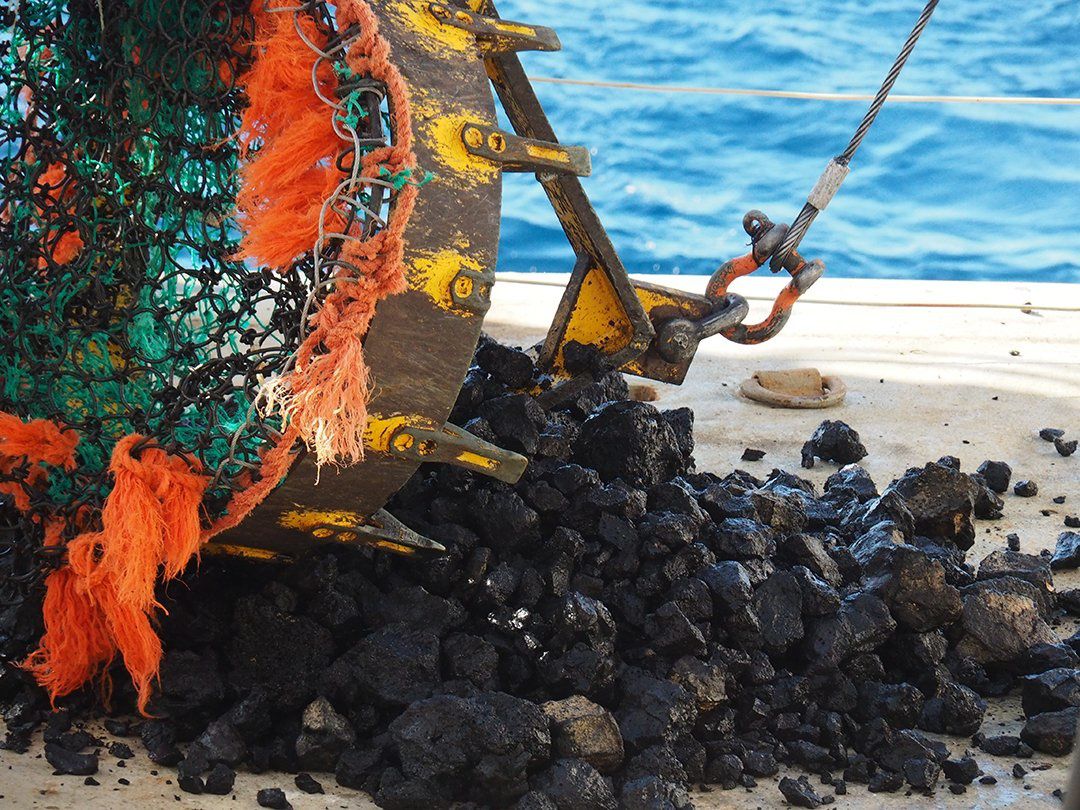 At the seismicity level, 2,000 earthquakes, mostly weak, were recorded during the 12 days of the mission, in an area between 5 and 15 km from Little Earth; other tremors were recorded near the fall of the island, at 20-50 km. under the earth's crust

Mayotte continues to sink (15 cm from the beginning of the phenomenon) and to move (18 cm At the same time), following the emptying of a magma pocket on which it rests.

The next few days will be devoted to the study of the collected samples, and to the collection of the data. Other campaigns will follow if necessary, according to the Prefect of Mayotte. 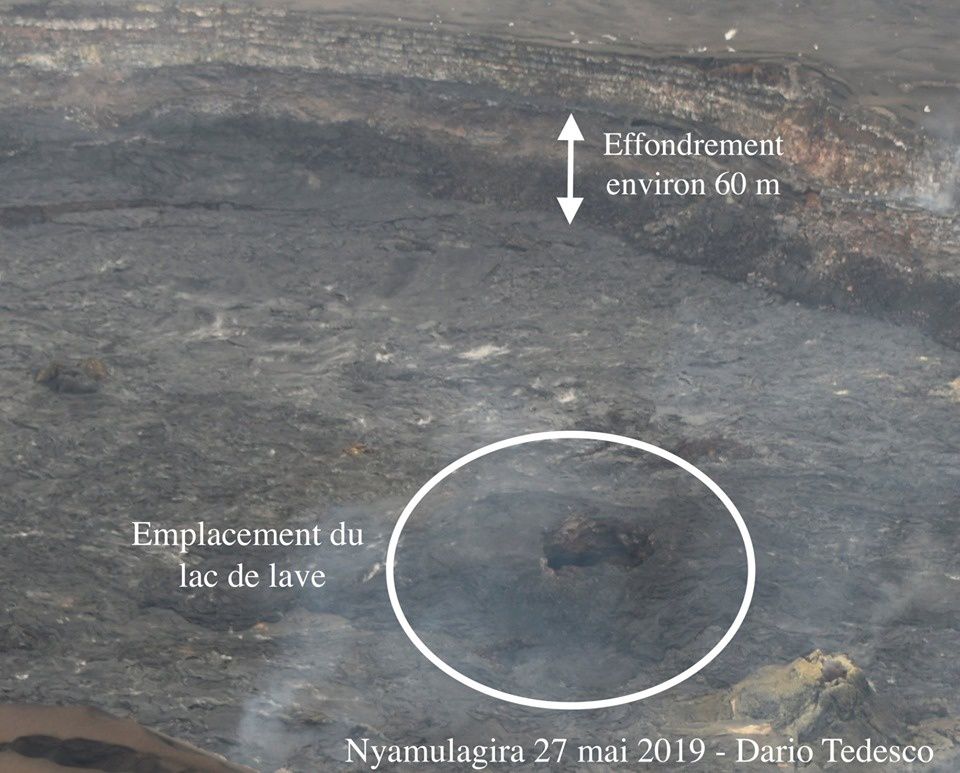 Nyamuragira - the bottom of the crater has collapsed about 60 meters over the entire surface, and the lava lake no longer exists. notice P.Marcel - photo D.Tedesco / 27.05.2019

In the DRC, a purge marked the Nyamuragira pit crater during the month of June; it was reported by Patrick Marcel who reports an overflight by the Monusco helicopter and the GVO teams: the bottom of the crater has collapsed about 60 meters over the entire surface from the last visit, and the lava lake no longer exists. 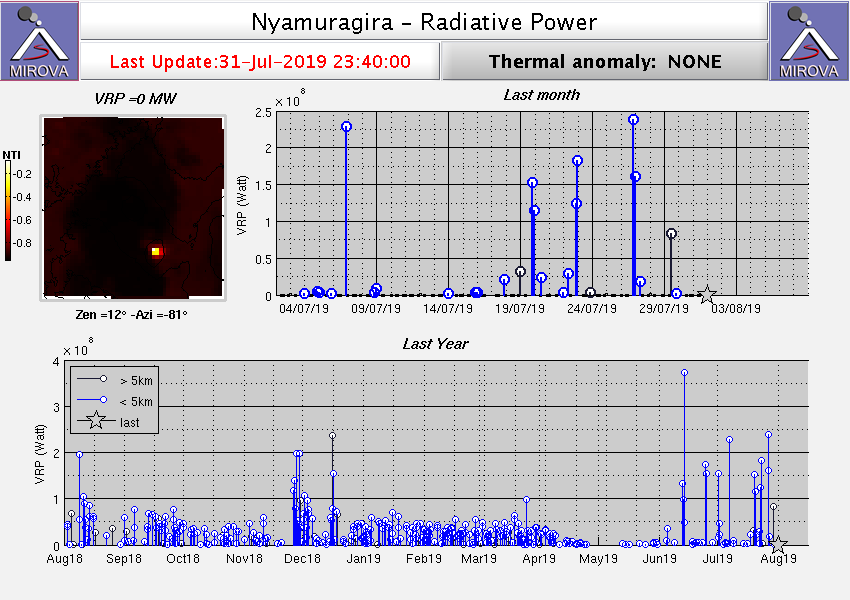 Thermal anomalies have been noted since July, still 83 MW VRP on July 29, and a hot spot and a warmer circular area are visible on a picture of Sentinel-2 L1C on July 27.

We must wait for other satellite photos, or an overview of this little visited volcano, to know the evolution.