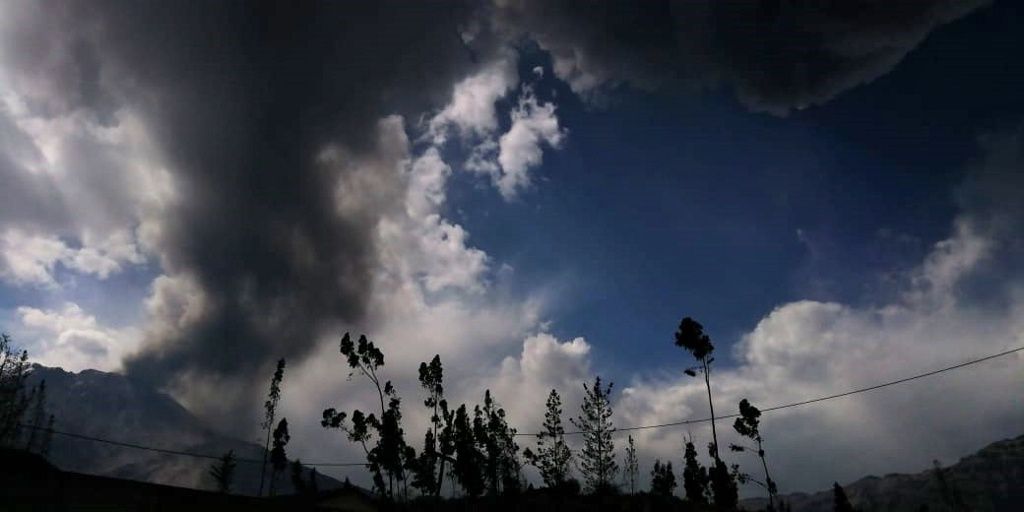 In Peru, the Ubinas experienced an explosion on September 3 at 13:58 local, accompanied by an ash plume of 5,500 meters above the crater, then dispersed to the south and southeast in the district of Ubinas.

The recommended alert level is naranja. 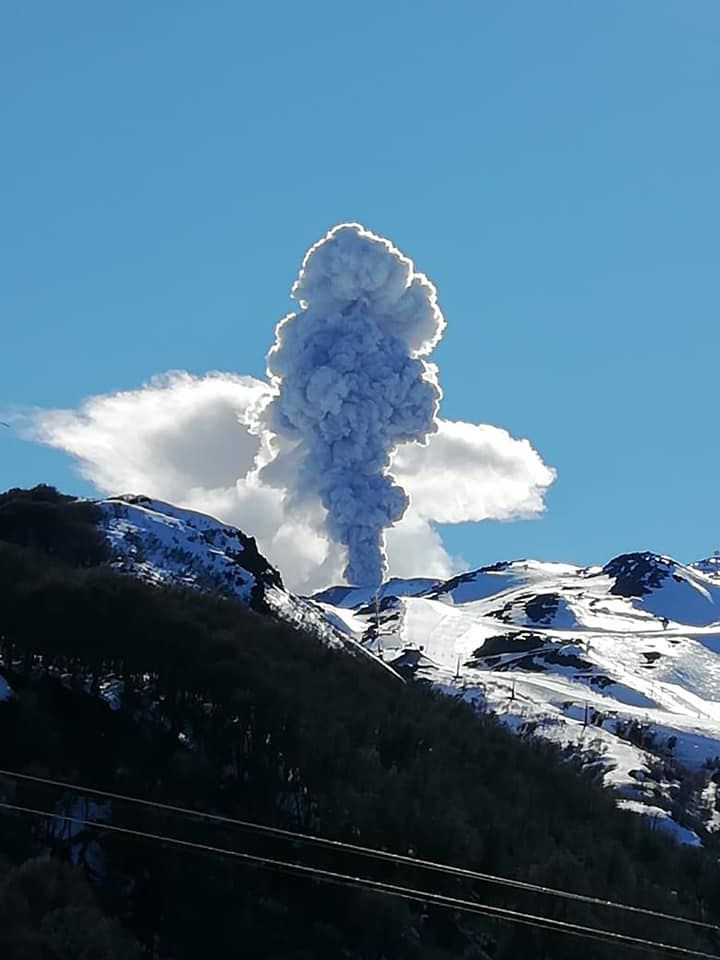 In Chile, four explosive episodes are reported by Sernageomin at Nevados de Chillan on September 3, respectively at 1:40, 3:57, 3:13 pm, and 7:03 pm local, all associated with LP earthquakes in relation to the dynamics of internal fluids.

The eruptive cycle continues with these explosions probably generated by the continuous injection and pressurization of the gases at the dome and the upper parts of the chimney. An eruption occurred G. Tangkuban Parahu, Java, on September 4, 2019 at 07:24 WIB, accompanied by cypressoid emissions of black ash to ± 100 m from the bottom of the crater. A thick white to gray plume is still emitted, leaning to the south and southwest. This eruption was recorded on a seismogram of maximum amplitude of 50 mm and a duration of ± 58 seconds.

Currently, G. Tangkuban Parahu is at Level II (Waspada) with a recommendation not to approach in a 1.5 km radius of active crater. Following the findings of the volcanological observatory of the Piton de la Fournaise (OVPF), the field reconnaissance carried out on September 2, 2019 by the services of the OVPF, the office of geological and mining research (BRGM), the national office and the residual risks resulting from the latest eruption, given the current signals and that an eruption remains possible in the medium term, the prefect de la Reunion has decided to return to the VIGILANCE phase of the ORSEC specific device of the Piton de la Fournaise Volcano from Wednesday, September 4, 2019 at 7:00 am.

The ban on public access to the upper part of the Piton de la Fournaise paddock is raised as of Wednesday, September 4, 2019 at 7am.

The public must strictly comply with the instructions and instructions on the information and warning signs posted on the site.