Art of the way of fire - Gunung Agung erupted in 1963 by Elang Erlangga.

On February 18, 1963, residents near Agung heard loud explosions and saw clouds above the crater of the volcano. On 24 February, lava flows are issued on the northern slope and reach seven kilometers in the next 20 days. On March 17, the volcano produced explosions (of volcanic explosive index 5) by sending debris between eight and ten kilometers in the air. Pyroclastic flows devastate many villages, killing about 1,500 people. Lahars, produced by heavy rainfall, kill an additional 200 people. A second explosion, May 16, generates new pyroclastic flows that kill another 200 inhabitants. Lava flows pass a few dozen meters from the temple of Besakih. The rescue of the temple is considered by the Balinese people as miraculous and as a signal of the gods who wanted to show their power, but without destroying the monument that the Balinese faithful had erected. Agung 1963 - Procession of welcome and offerings of the Balinese - painting by Elang Erlangga 2019 - one click to enlarge.

This painting was made by Elang Erlangga in 2019 to commemorate these historic events that occurred on the island of Bali in 1963. Specifically for this painting, acrylic paint was mixed with volcanic ash obtained by crushing bombs crust Agung's 1963 Eruption Bread until a smooth paste is produced.

As he tells it:
" The eruption of Mount Agung, which lasted nearly a month, peaked, with the first eruption of this climax beginning around 4 am and continuing continuously until about midday. The eruption produced a plume of ash nearly 23 km high, covered with lightning.
Thick clouds cover the east and southeast of the mountain. The wind blows from the southeast, carrying volcanic ash to the west and northwest. The ashes were also transported to Jakarta and Bandung, about 1,000 km away. My grandfather who was in Jakarta at that time found a layer of white dust covering the leaves and the car the next day. Pyroclastic flows have crossed the river valleys of the south and north slopes at an average speed of 60 km / h. That morning, at sunrise, the villages of Sorgre, Badeg, Sebudi, Lebih, Pura, Yeha, in the Strait, were covered by the burning clouds, killing about 1,000 people.
Around 18:30 that morning, the "rolling smoke" was approaching. The tip of the hot cloud made a slow, hissing sound, while pushing the debris out of the house and burning logs. The smell of sulfur was very strong. It was at this moment that the sound of gamelan Baleganjur was heard. The village chief, the elders, followed by a number of inhabitants seen carrying offerings, will form a welcome procession. Without hesitation, they prayed in front of the burning clouds, convinced that Ida Bathara, resident at Giri Tohlangkir, then went to welcome the inhabitants. It is this conviction that made the welcome procession take place in several villages and caused casualties in villages closer to the crater. According to the testimony of Anna Mathews in her book "The Night of Purnama" of 1965, while the host procession was held, the flow stopped in front of them. The southeast wind also flushes smoke from the village. All the inhabitants of Iseh have survived. " 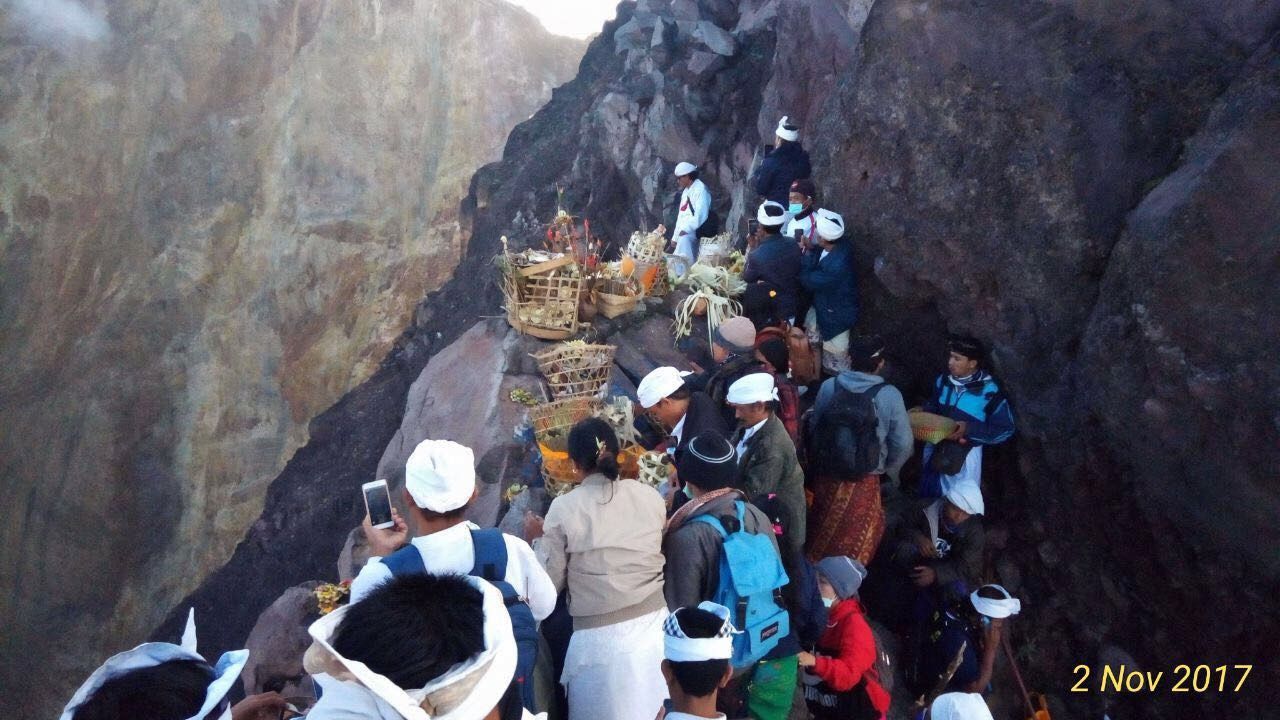 Agung - Galungan - the fervor of the Balinese against the unpredictable volcano - photo Sutopo Purwo Nugroho / BNPB 02.11.2017 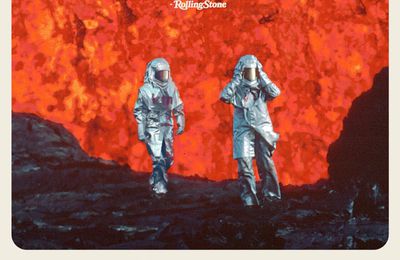 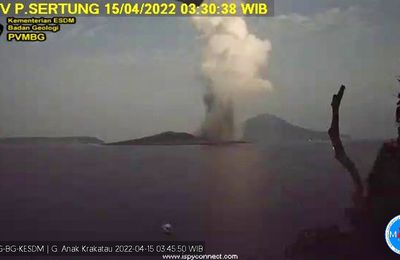