Activity of Shishaldin, Taal and Poas. 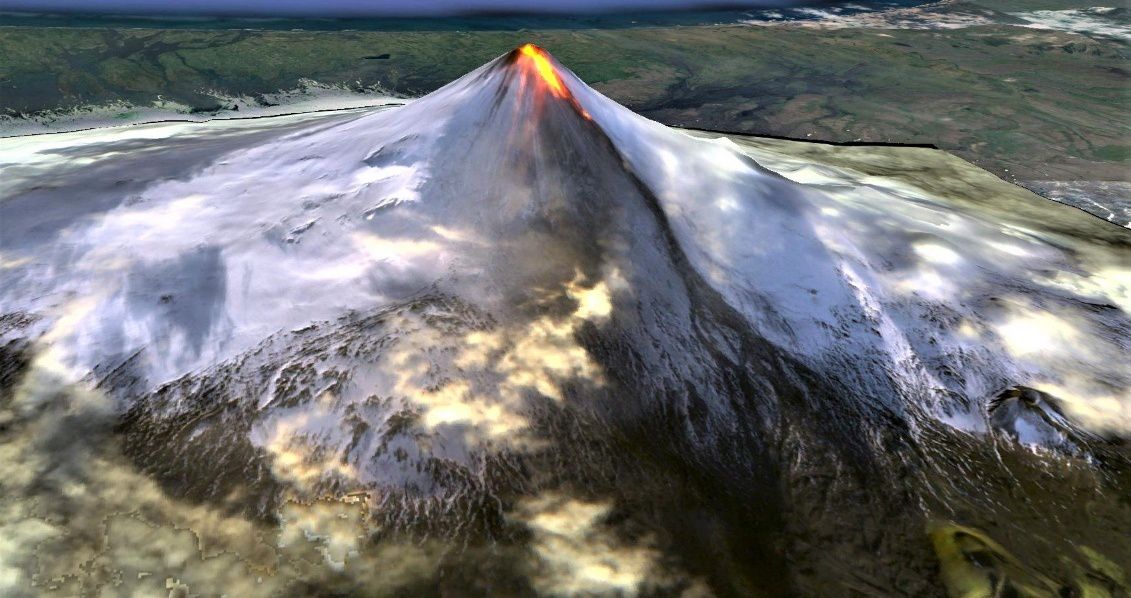 The lava overflows from the crater to the summit and a lava flow extends for at least 400 meters along the northwest flank of the volcano, as shown by satellite images and photos taken by local aircraft. In addition, a small flow extends 300 m southeast of the summit. Sporadic glow was observed on webcam images during the night, suggesting a minor explosive activity and / or melting lava could occur at the top. The thermal anomalies reported by Mirova oscillate between medium and high, with peaks at 1233Mw on November 3 / 22h15 and 1190 Mw on November 4th.

Small explosions have also been observed at local seismic stations and detected in regional infrasound data. Alert level 1 remains in effect on the Taal volcano. This means that the dangerous eruption is not imminent. However, the public is reminded that the main crater should be strictly prohibited because sudden explosions of steam can occur and high concentrations of toxic gases can accumulate. No eruptions are reported in Poas / Costa Rica.

The seismic activity is similar to that of yesterday.

There is an increase in lake level and a decrease in gas emissions through fumaroles.

Seismicity is still dominated by small, low frequency volcanic earthquakes. SO2 concentrations are maintained at 10 parts per million air volume.