News from Shishaldin, Ischia and the Arboletes mud volcano.

The eruptive activity started at the end of July in Shishaldin continues, with this week a lava flow reaching about 2,500 meters on the northwest flank.

Explosive low-level activity rebuilt the summit cone, which had collapsed a week before, and covered with ash the southern flank of the volcano.

High surface temperatures were observed in the first part of the week, before decreasing while the activity of the lava flows decreased. The seismicity on the volcano remains high, with continuous tremors and weak explosions.

Emissions of ash were limited to the immediate vicinity of the volcano and to altitudes below 3,700 meters asl. During this increased activity level, more powerful explosions such as the one that occurred last week could occur with little warning and produce higher ash clouds which could be dangerous for planes. The orange aviation code remains in force. On December 19, an overflight by a U.S. Coast Guards aircraft observed the lava flow and a low gray plume. 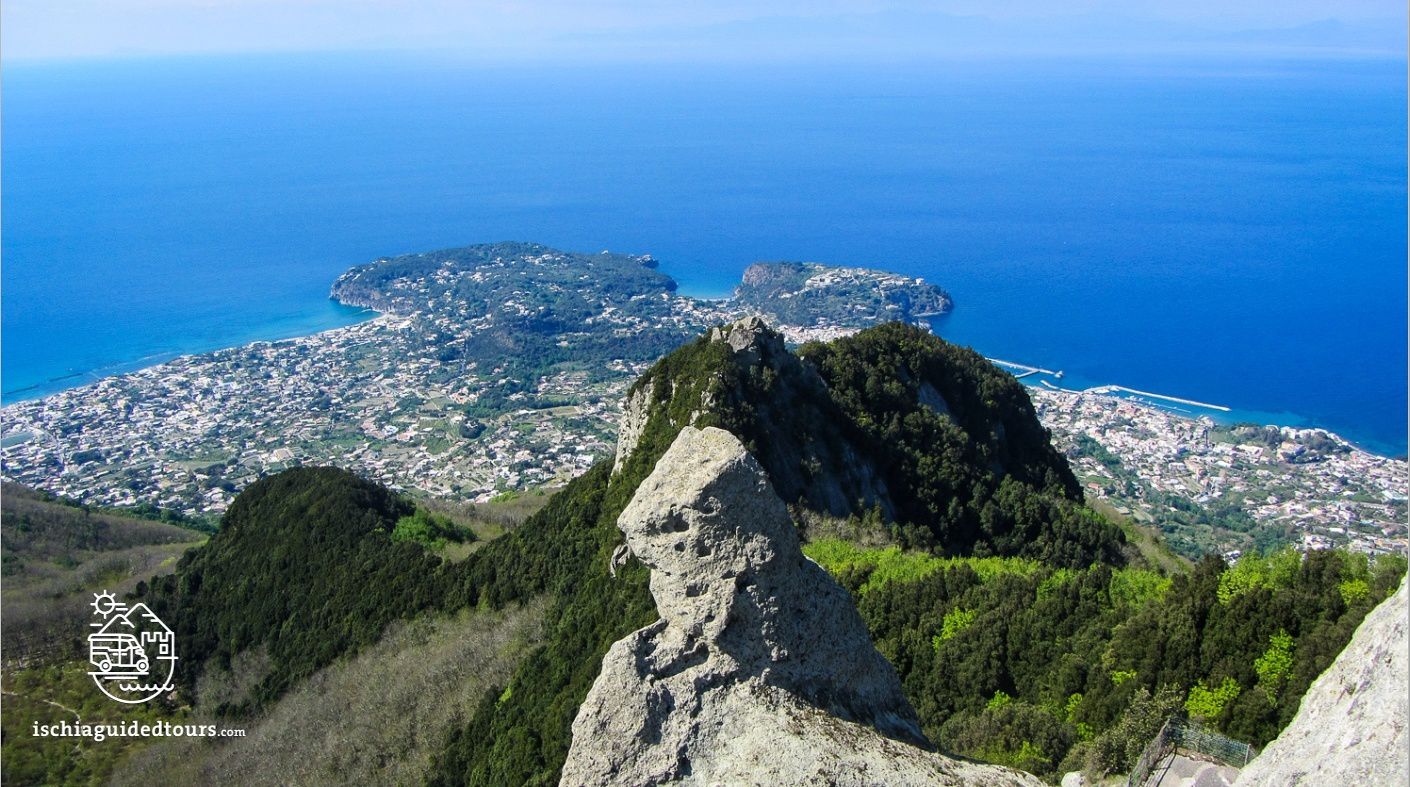 After the seismic events, which affected the Casamicciola area of ​​the island of Ischia / Bay of Naples, in the summer of 2017, the scientific community deemed it necessary to focus its attention on the natural phenomenon which, in reality, was already produced several times in the past centuries, with dramatic consequences, such as during the earthquake of 1883 which killed more than 2,300 people.

Volcanologists from the National Institute of Geophysics and Volcanology (INGV), the University of Roma Tre (UniRoma3) and University of Geneva in Switzerland (UNIGE) specializing in the fields of monitoring, modeling and understanding of processes have combined their skills in the study "Magma degassing as a source of long ‐ term seismicity at volcanoes: the Ischia island (Italy) case / AGU" Sketch of the map of the volcanic island of Ischia (Gulf of Naples, southern Italy) - simplified geology and main structural features relating to the resurgent block of Monte Epomeo - Doc. Hydrothermal alteration environments and recent dynamics of the Ischia volcanic island (southern Italy): Insights from repeated field, mineralogical and geochemical surveys before and after the 2017 Casamicciola earthquake

However, the understanding of seismic activity in Ischia has always been hampered by the volcanic nature of the island which, with extremely diverse characteristics, greatly complicates the factors to be considered.

Scientists have realized that it is the volcanic nature of the island of Ischia which is the cause of its seismicity. Ischia is a complex volcano which, in the geological past, experienced a phenomenal uplift of around 1000 meters, followed by dozens of eruptions, the oldest known of which dates back to 1302. The highest peak on the island, Mounte Epomeo, results from the injection of magma a few kilometers below the surface. However, measurements from the past 23 years have shown that Mount Epomeo is slowly and steadily losing altitude. Ischia 2019 - explanatory diagram of the cause of earthquakes - via INGVvulcani

This phenomenon is due to the emission of gases from the same magma which, for approximately 6000 years, produced at least 45 eruptions, until the end of 1302. This degassing, in fact, reduces the pressure in the superficial magmatic system, effectively lowering the island.

The results of the research allow us not only to finally understand the origin of the disastrous seismicity of Ischia, but also to predict, through model extrapolations, that the prolongation of the degassing of the magma can continue for at least several hundred d years. In conclusion, the study suggests that immediate measures must therefore be put in place to mitigate the seismic risk of this tourist island, if new disasters are to be avoided.

- Hydrothermal alteration environments and recent dynamics of the Ischia volcanic island: Insights rom repeated field, mineralogical and geochemical surveys before and after the 2017 Casamicciola earthquake. This December 19, the main mouth presented an expulsion of mud and gas, and could expel larger blocks and / or generate flames during the release of methane into the atmosphere.