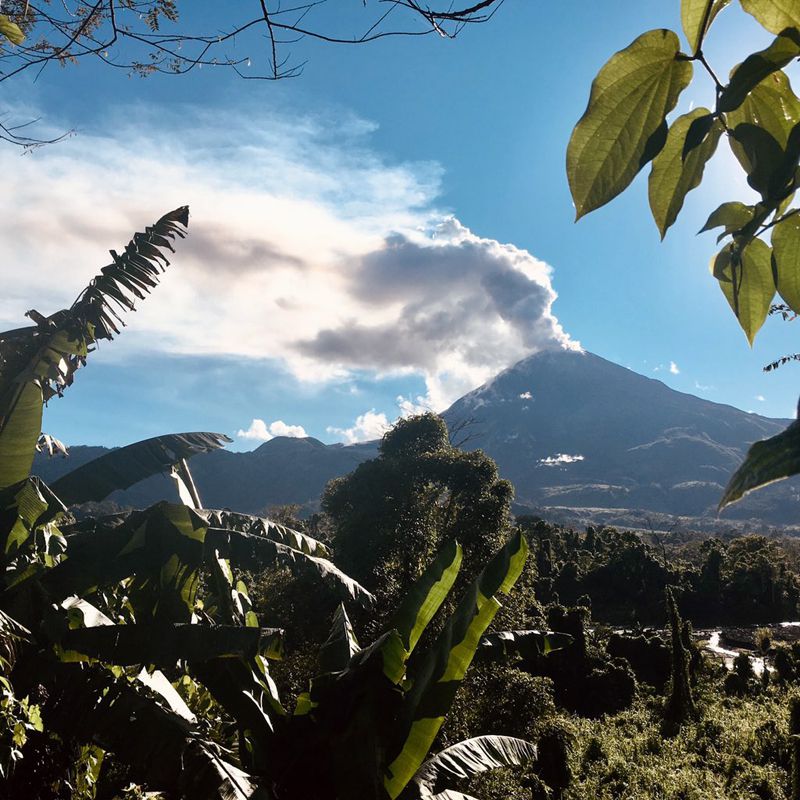 The VAAAC Darwin issued an orange aviation code this March 1, 2020 concerning the Bagana volcano, on Bougainville Island in Papua New Guinea, following an eruption (probably on February 28, according to the thermal anomaly is noted by Mirova de 2 and 3 MW on this date) producing ash reaching the flight altitude of 1,800 meters.

This volcano, located in a remote area of ​​the island, presented thermal anomalies between June and November 2019 and emissions of gas / vapor plumes.

In 2020, there are thermal anomalies in January and February, without prejudging periods when they are masked by the frequent cloud cover over the area.

The eruptive activity is given by the Global Volcanism Program from February 28, 2000 (or before) still in progress on February 7, 2020, with an VEI 2. It is characterized by a non-explosive effusion of viscous lava which maintains a small lava dome in the summit crater, although the explosive activity occasionally produces ptroclastic flows. (GVP)

As reported on February 29, 2020, the explosive activity in Yasur, on the island of Tanna in Vanuatu, continues.

Brad Scott, of the GNS, reports on March 2 the production of small plumes of volcanic ash; VAAC Wellington has issued an aviation ash dispersal notice.

The Vanuatu Geohazards observatory keeps the activity level at 2. In response to the sequence of seismic events recorded last week under Mount Ruapehu, volcanologists from GeoNet took water samples from Crater Lake Te Wai à-moe and measured volcanic gases in the plume. The seismic data were analyzed in detail.

The quantities of carbon dioxide (CO2) and sulfurous gases (SO2 and H2S) have increased since the last measurements on February 7, 2020. However, the values ​​are not at all unusual and fall within the ranges measured during the 'past year. Water samples are being analyzed this week, and the chemical results are expected next week.

New analysis of last week's volcanic earthquakes defines a source area 3 km below the summit of Ruapehu, which is normal for seismic activity in Ruapehu. The volcanic tremor briefly increased over the weekend, then decreased over the course of the week and has now increased again to similar levels. 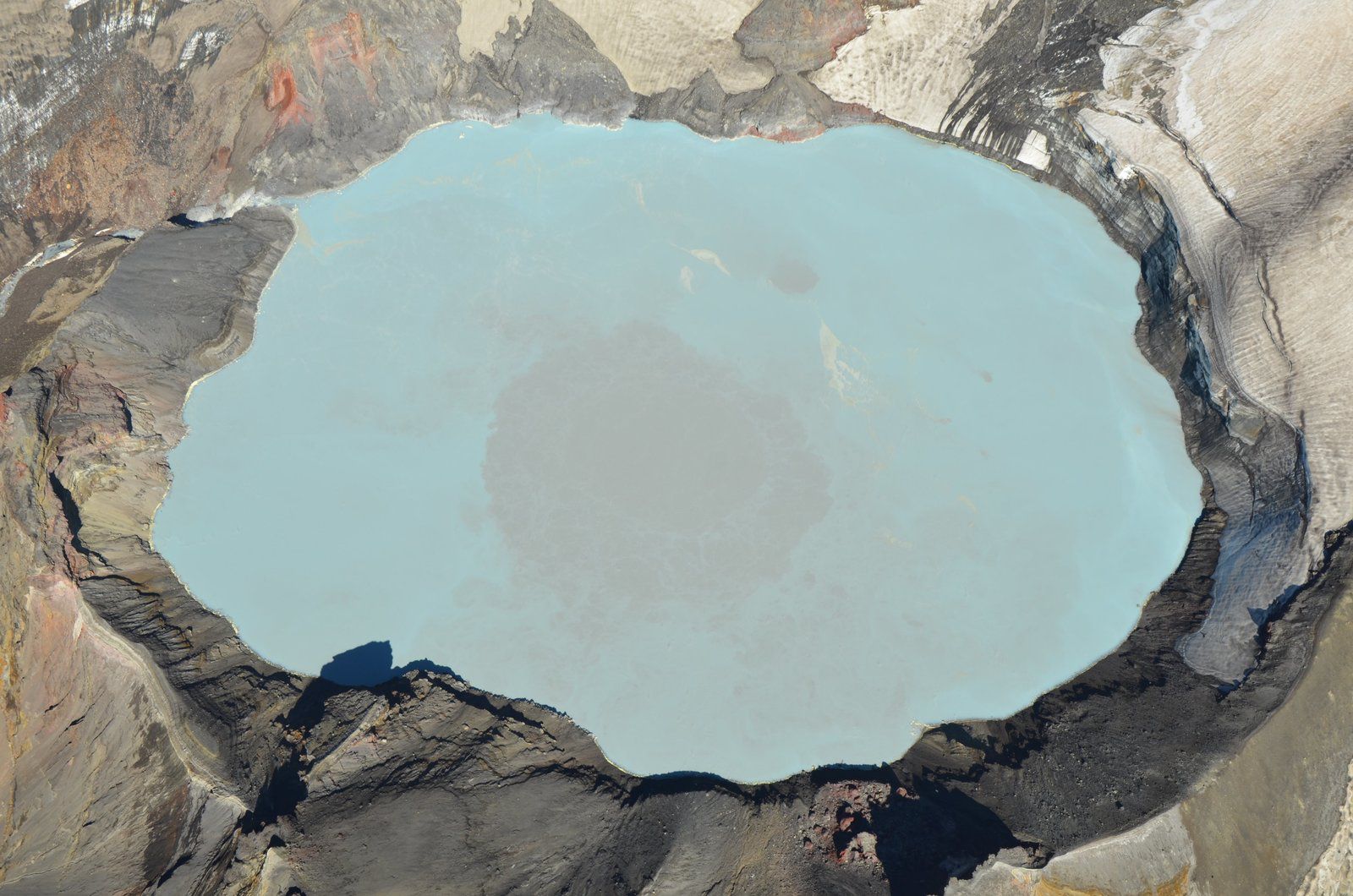 Ruapehu - rise of gray sediments and sulfur layers on the surface of the lake - GeoNet image 02.03.2020

In response to last week's earthquakes, the Te Wai ā-moe crater lake has warmed slowly from 24 ° C and is currently at 30 ° C. The rise of gray sediments and sulfur layers on the surface du lac was observed during our visit last week. The lake mixes and overflows through the usual exit channel. The flow of gas and hydrothermal fluids across the lake shows that the underlying ventilation area is open. From April 2020, the "Stromboli Visitor Center" will be hosted at the headquarters of Stromboli Adventures via Roma 17.
Entrance will be free.

The objectives of the Center are the dissemination and information on the active volcano of Stromboli. Monitoring, volcanic risks, real-time monitoring, geological history updated in 2019 activity, meetings with geologists and volcanologists.
At the Stromboli Visitor Center, it will be possible to follow in real time the monitoring tools used on the Stromboli volcano via the reference sites managed by the scientific community. Boris Behncke has posted on INGV a video of the summit activity of Etna, and in particular of the slag cone present in Voragine and lava flows in Bocca Nuova.

Etna - Inspection of the summit area of ​​Etna carried out by the staff of the Etneo Observatory on February 25, 2020. Shooting from the ground and the drone, with visible and thermal camera. Shooting by Massimo Cantarero, Boris Behncke and Emanuela De Beni. Music by Boris Behncke - INGV 25.02.2020