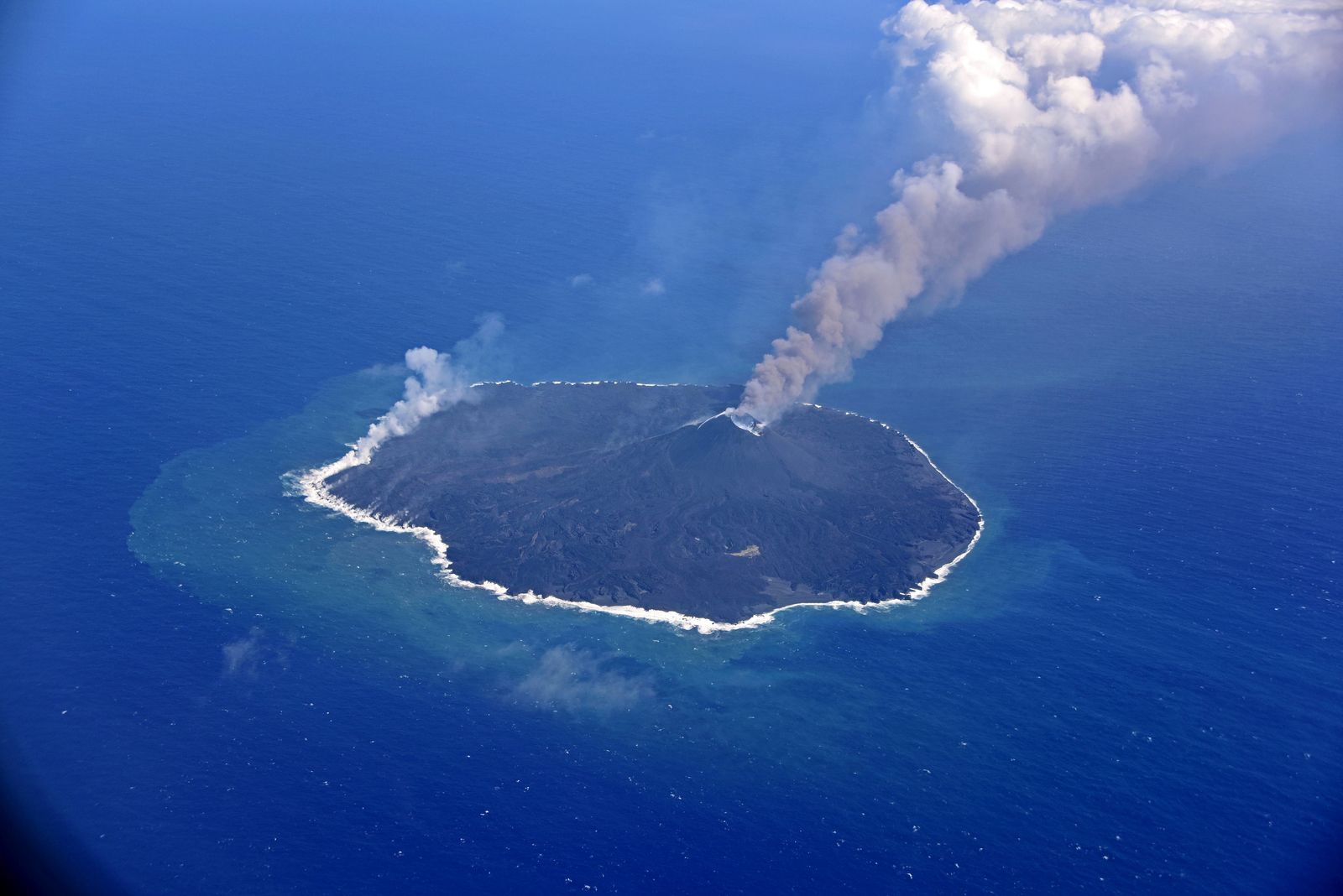 Nishinoshima - activity on March 9, 2020 - overview by the Japan Coast Guards

The Japanese Coast Guard flew over Nishinoshima (Ogasawara Islands) on March 9, confirming that the gray plume emitted reached an altitude of about 1,000 meters. The lava flows on the northeast flank of the crater for about 1 km to the north shore before flowing into the sea, where a plume of gas and vapor is visible. The National Geological and Mining Service of Chile (SERNAGEOMIN) announced today that a yellow technical alert has been declared for the Antillanca-Casablanca volcanic complex, in the Los Lagos region.

The alert was generated after the detection on March 9 of a series of 73 seismic events located approximately 2.4 kilometers north-northwest of the Casablanca volcano, with a maximum magnitude of ML1.8. Other seismic events were detected respectively on January 31 and February 1 of MI 3.1-3.2 for the strongest west and northwest of the Casablanca volcano.

The other parameters do not show significant variations.

The Sernageomin specifies that the level of technical alert Amarilla corresponds to minor explosions or possible fumaroles. 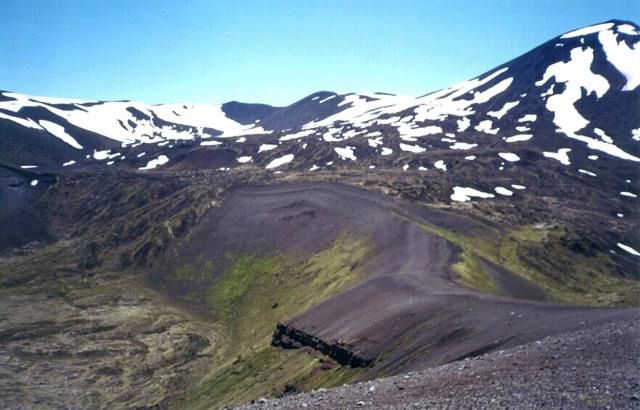 The Antillanca Group is a group of basalt to andesitic slag cones from the Upper Pleistocene to the Holocene, maars and small stratovolcanoes covering an area of ​​380 km2 SE of Lago Puyehue and NE of Lago Rupanco. The most prominent building is the Holocene stratovolcano of Casablanca, which has a truncated conical profile and produced major explosive eruptions about 2910 and 2260 years ago (radiocarbon dating). 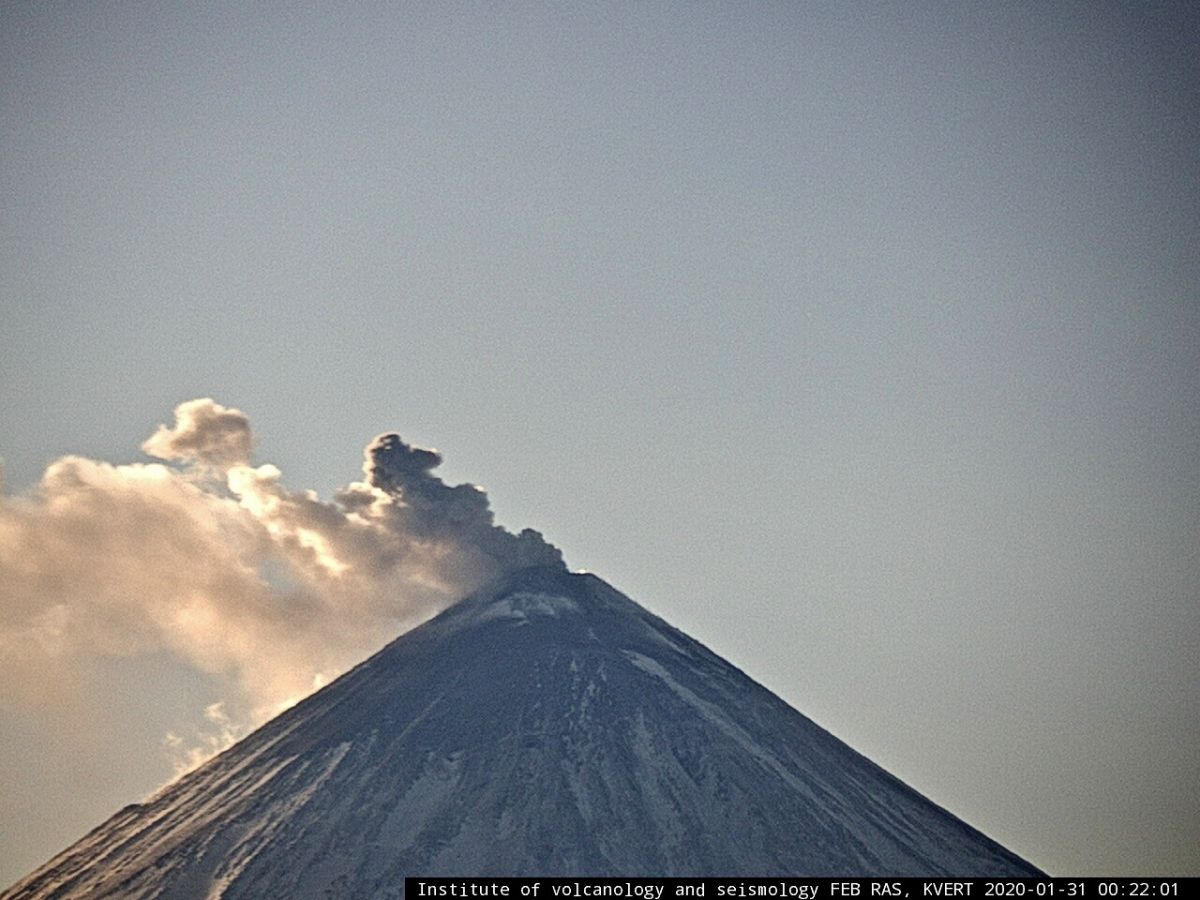 The activity continues at Klyuchevskoy, with this March 12, an explosion, accompanied by a plume of gas and steam, loaded with a little ash at 5,000-5,500 meters asl., extending over 70 km to the north of the volcano.

The aviation code remains orange, due to the continuation of the moderate activity still in progress. 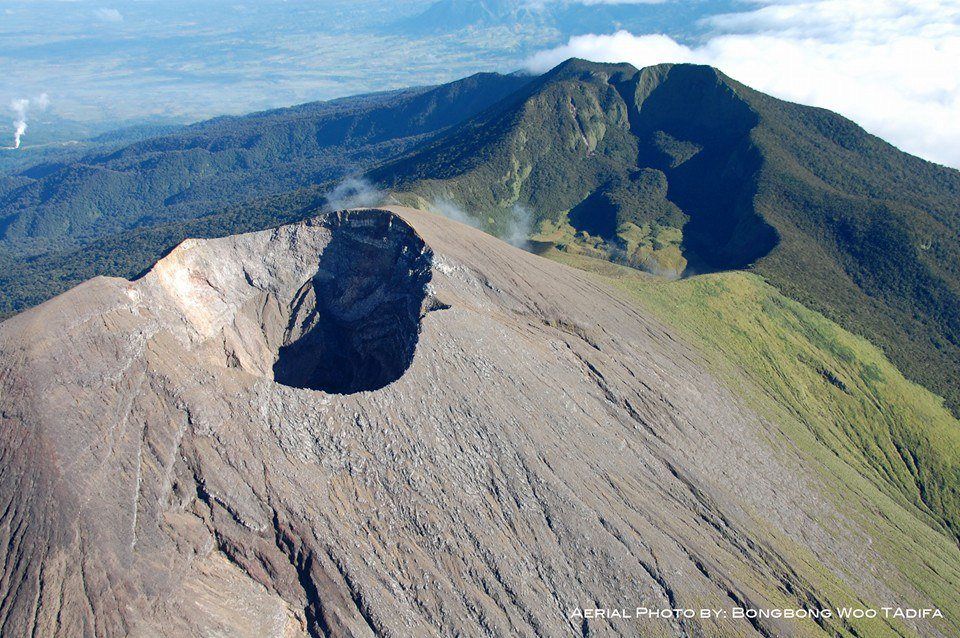 Ground deformation data from continuous GPS measurements indicate a period of slow long-term inflation of the building since 2017, while short-term electronic monitoring of the slope on the southeast flanks recorded slow inflation lower slopes since May 2019 and pronounced inflation of upper slopes at the end of January 2020. These parameters indicate that hydrothermal or magmatic activity takes place deep beneath the building.

The alert level 1 (abnormal) status prevails over the Kanlaon volcano, which means that it is in an abnormal state and has entered a period of agitation. Local authorities and the public are strongly reminded that entry into the permanent danger zone (PDZ) with a radius of 4 kilometers must be strictly prohibited due to the additional possibilities of sudden and dangerous eruptions of steam or phreatic.