On Java, both Raung and Semeru are in activity level 2 / waspada.

People / visitors / tourists should not do activities within a radius of 2 km from the summit crater. - A distant tectonic earthquake, with an amplitude of 24 mm, S-P 54 seconds and duration of the earthquake of 127 seconds.

The community does not carry out activities within a radius of 1 km and the area up to 4 km in the sector of the south-southeast slope of the active crater which is the active zone of the openings of the crater of G. Semeru (Jongring Seloko) as a hot cloud slide channel. The Hawaii Volcanological Observatory recorded 105 low-magnitude earthquakes in the Mauna Loa summit area and its elevated flanks over the past week. Most of these earthquakes occurred at shallow depths of less than 8 kilometers (~ 5 miles) below ground level.

Inflation continues slowly at the top, consistent with the magma supply to the volcano's shallow storage system. Gas concentrations and fumarole temperatures at the Summit and Sulfur Cone monitoring sites remain stable (below 2 ppm SO2, and ~98°C, respectively). The webcams do not show any change in the landscape. The activity continues this July 30 in Nishinoshima;

This July 30 at 9 p.m., the JMA reports an eruption, accompanied by an ash plume at 5,300 meters above the crater. The dispersal is to the south, then to the west. At Etna, two craters show Strombolian activity on July 30, respectively at 1:46 am, with nocturnal incandescence; and 10:50 am local, with plumes of gas, sometimes loaded with ash : the Voragine and the "saddle cone" of the New Southeast Crater. 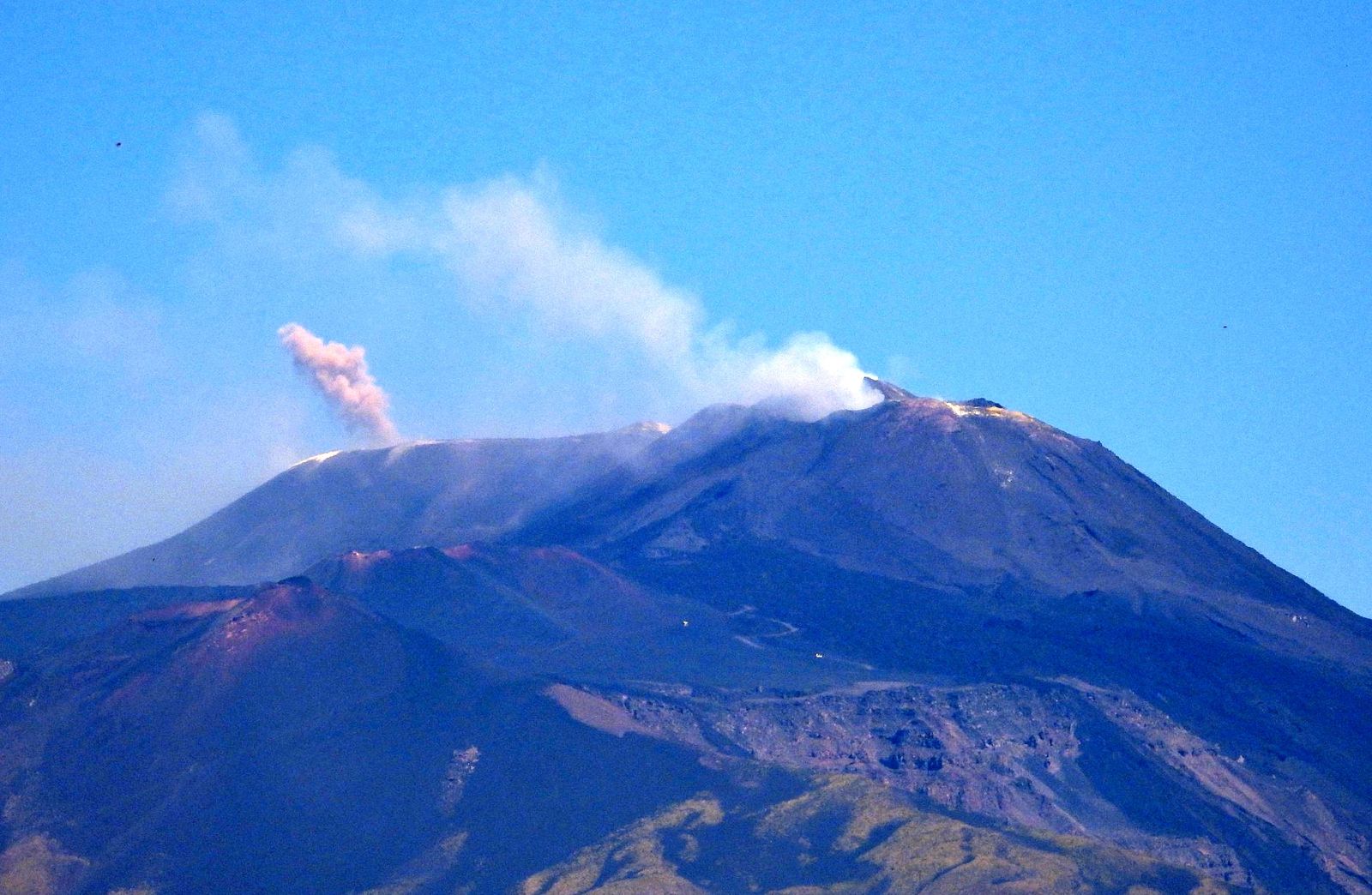