Activity of Sinabung, Sabancaya and Manam 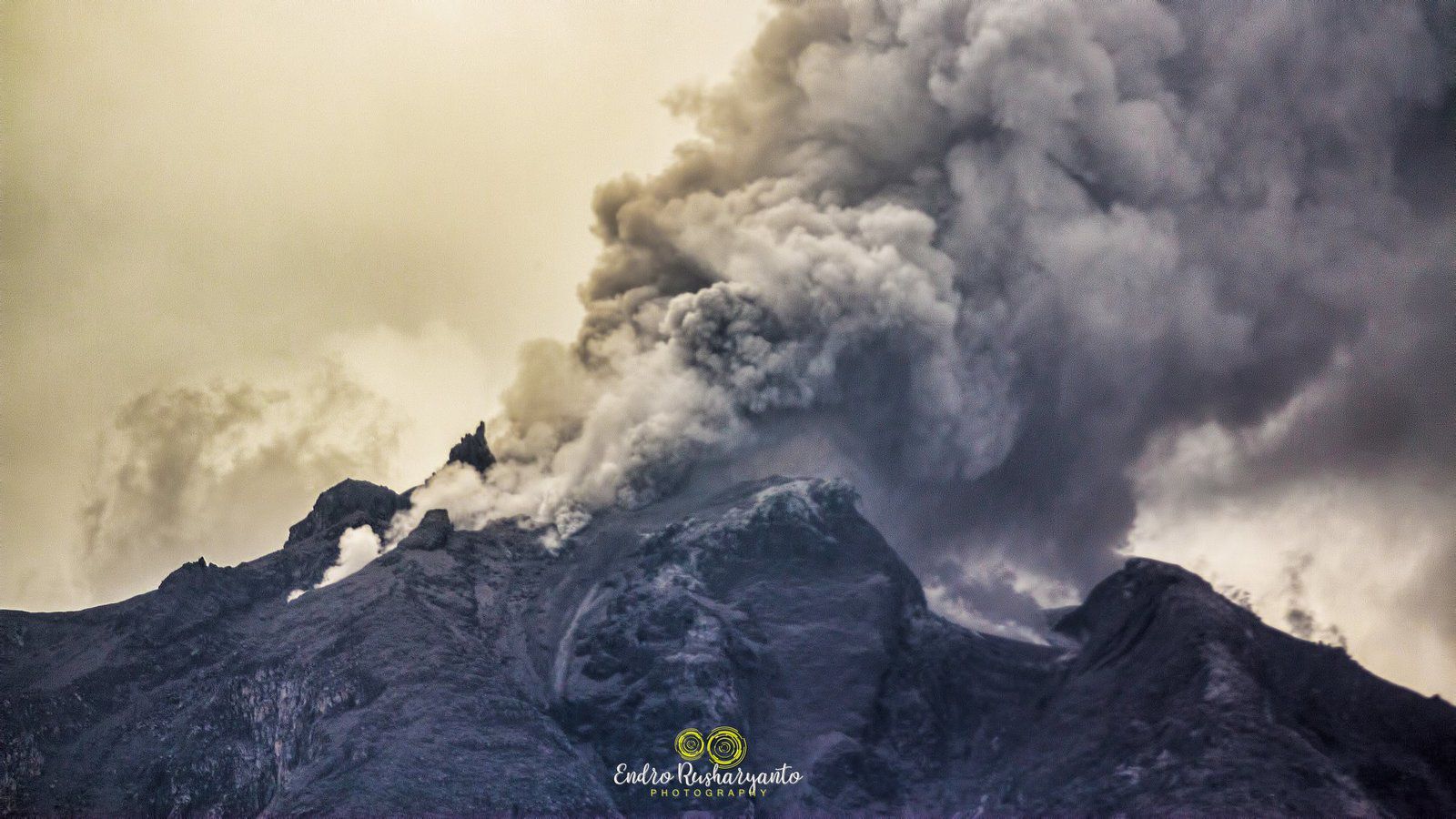 Further ash emissions occurred during the day, with gray to brown plumes, about 800 meters above the summit.

The seismicity of 17.08 is characterized by:

- an eruption earthquake with an amplitude of 20 mm, and a duration of 381 seconds.

The activity level remains at 3 / siaga, with a red aviation code. The Geophysical Institute of Peru (IGP) reports that the eruptive activity of the Sabancaya volcano remained at moderate levels between August 10 and August 16, with the continuous recording of explosions (an average of 17 daily explosions, low to medium) with plumes up to 2.5 km high at the top of the volcano and the consequent emission of ash and gas. The IGP recorded and analyzed the occurrence of 1021 earthquakes of volcanic origin, associated with the circulation of magmatic fluids inside the Sabancaya volcano.

Volcano-Tectonic (VT) earthquakes were located mainly 12 km north of Sabancaya. The most significant seismic activity was recorded on August 14, represented in a swarm of earthquakes with magnitudes between M1.7 and M4.5. The largest earthquake, reported by the National Seismic Center (CENSIS), occurred at 3:34 p.m. at a depth of 13 km.

Slight inflation was recorded due to stations located in the northern sector of Hualca Hualca, and on the southeast flank of the Sabancaya volcano.

Three thermal anomalies were identified by satellite, with values ​​between 2 MW and 4 MW, associated with the presence of a lava body on the surface of the volcano's crater.

The volcanic alert remains orange, with an area of ​​12 km radius not recommended. 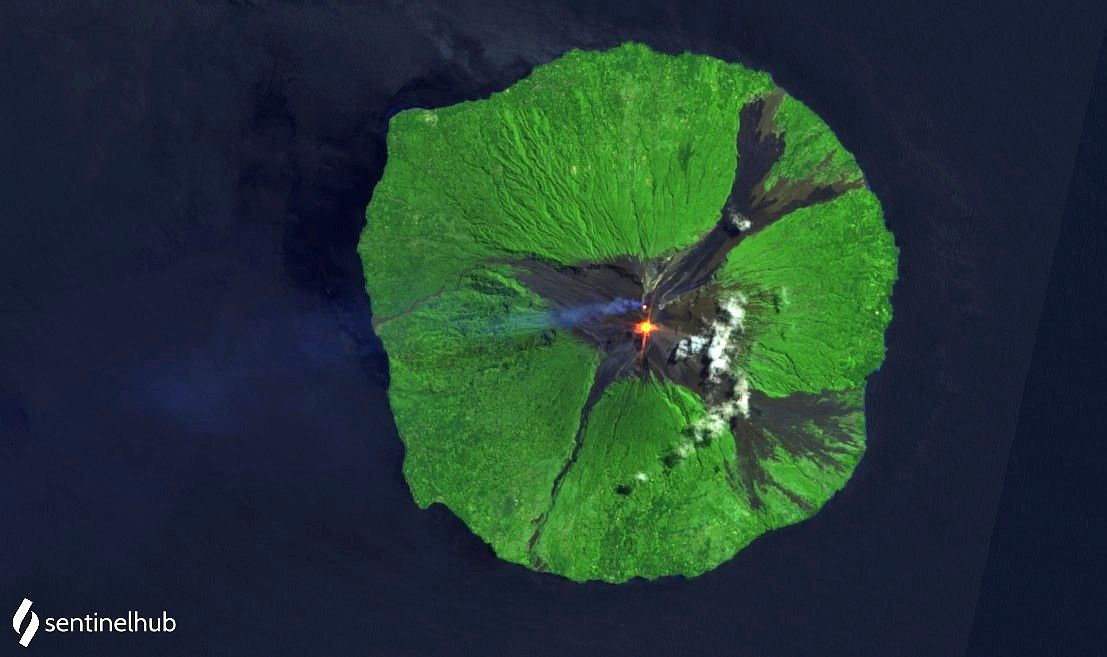 The Sentinel-2 image of 17.08.2020 shows the two vents, and a bluish degassing (sulfur dioxide) at the north vent.