In Merapi, Java, the seismic activity for the week of September 18-24 is relatively similar to that of the previous week. The lava dome is in stable condition, and its volume is approximately 200,000 m³.

The deformation of the Merapi, which was monitored by EDM, showed a shortening of the distance of about 2 cm from the reflectors RB1 and RB2.

This September 25, 2020, a white plume of varying intensity is observed about 100 meters above the summit. Between 6 and 12 a.m. WIB, a blast earthquake was recorded with an amplitude of 3 mm for 17 sec., As well as a hybrid earthquake and a shallow volcanic earthquake.

The alert activity level remains at 2 / waspada, with an inaccessible area of ​​3 km radius. The Mauna Loa volcano, on Advisory level alert and aviation code Yellow, is not in eruption. Strain and seismicity rates have not changed significantly over the past week and remain above long-term background levels.

Over the past week, HVO seismometers have recorded around 103 small-magnitude earthquakes - all below M3.0 - below the volcano's summit and the upper flanks. The majority of these earthquakes have occurred at shallow depths less than 8 kilometers (about 5 miles) below ground level.

Global Positioning System (GPS) measurements continue to indicate slow, long-term inflation at the summit, consistent with the supply of magma to the volcano's shallow storage system.

The gas concentrations and the temperatures of the fumaroles at the summit and at the sulfur cone in the southwest rift zone remain stable.

The webcam views did not reveal any change in the scenery over the past week. 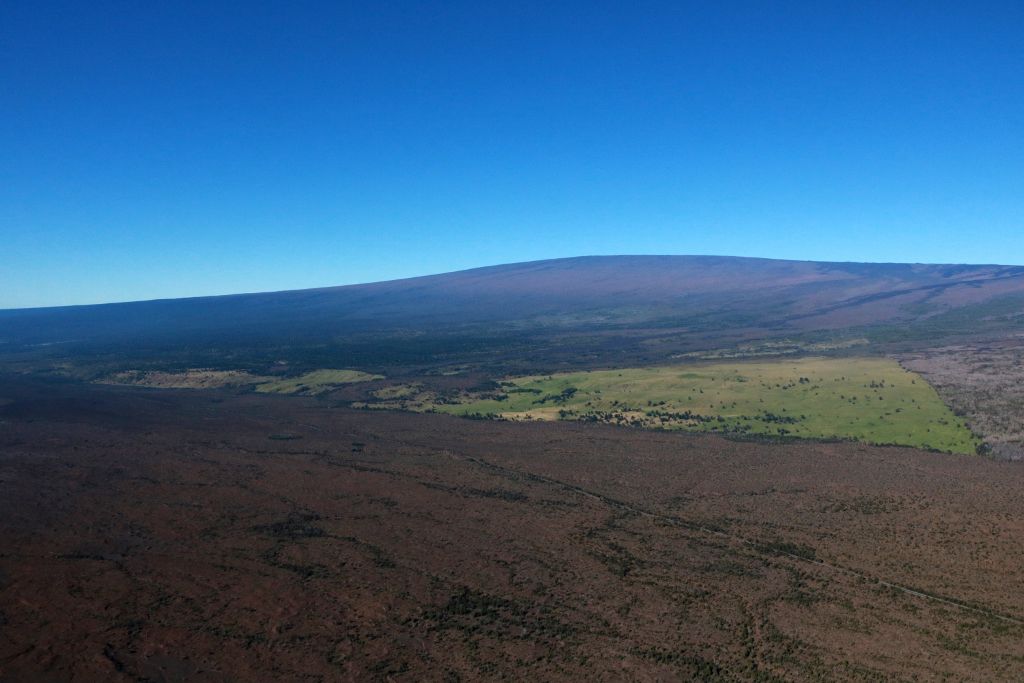 At Sabancaya, the I.G.P. issued an ash scattering advisory on September 24 at 7:27 a.m. within a dispersal radius of 20 km west and south-west (pasture and estancias area).

On September 23, 31 explosions were recorded in 24 hours.

The level of volcanic activity remains in Naranja