In Nicaragua, a moderate eruptive activity has been observed in Telica since November 30, which emits earthy ash, mostly present, at the regular rate of dozens of explosions.

A significant part of the ash emitted would come from ancient lava present in the crater and conduits.

Due to the direction of the wind, the communities that are most affected at this time by the ash from the volcano are: El Panal, Cristo Rey, Los Cocos and Los Ángeles, according to the Humboldt Center for Environmental Research.

The VAAC Washington has issued an advisory regarding volcanic ash, reaching 1,500 m. altitude towards the southwest of the volcano for December 1.

After the eruption of December 1 at Semeru, the images show that the pyroclastic flows have fortunately borrowed the drainages.

Neighboring residents took refuge in the mosque, as the evacuation station was not yet available. 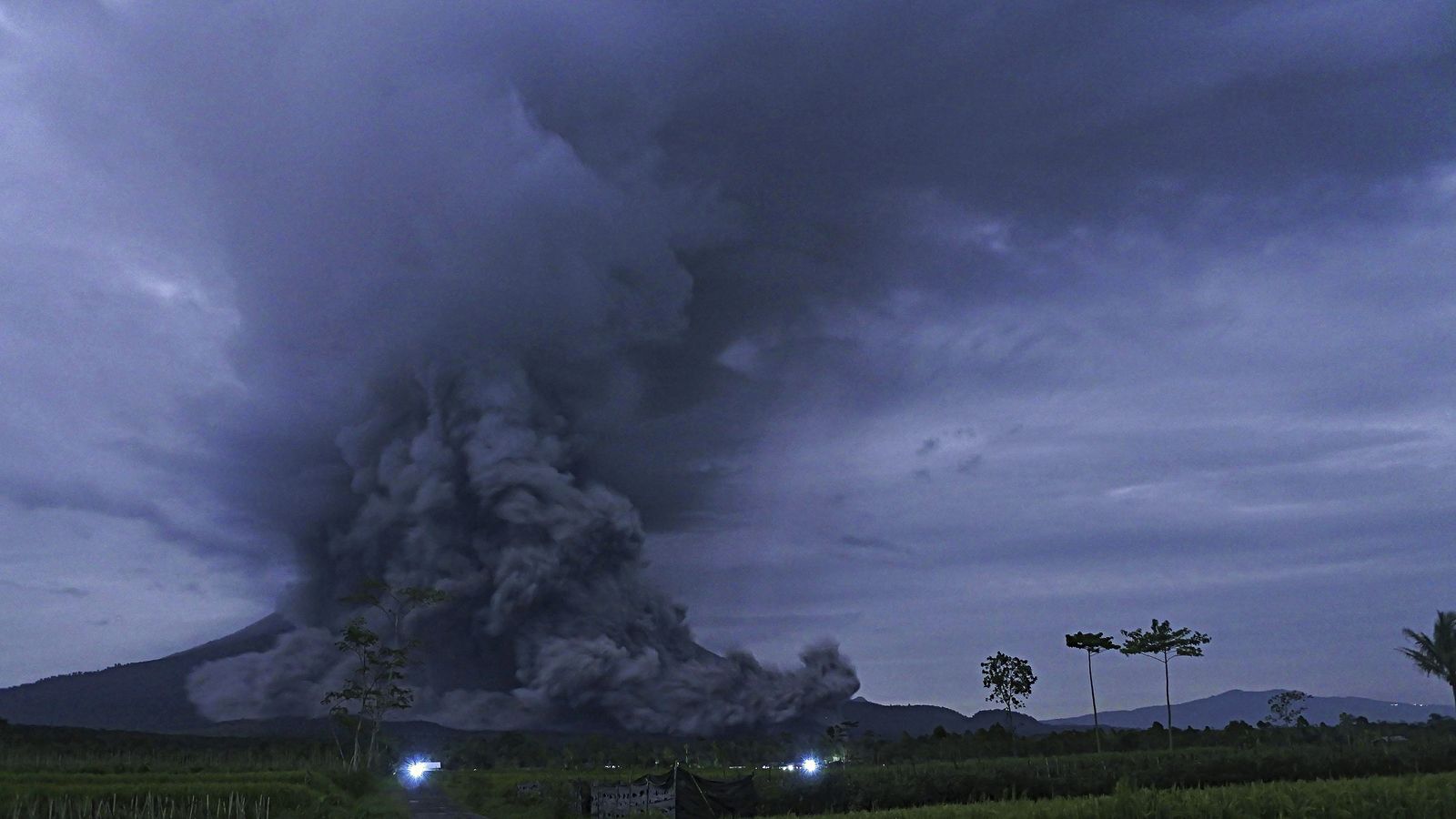 By analyzing the seismicity, we see that from October 1 to the end of November, it is dominated by eruptive earthquakes.

The PVMBG reports for the day of December 1: The IGEPN recorded this December 1 at 10:40 am local (left scale on the seismogram - time COT: time zone of Colombia) a high frequency seismic signal in Sangay, probably associated with a lahar, with re-mobilization of ash and rubble from the rains. 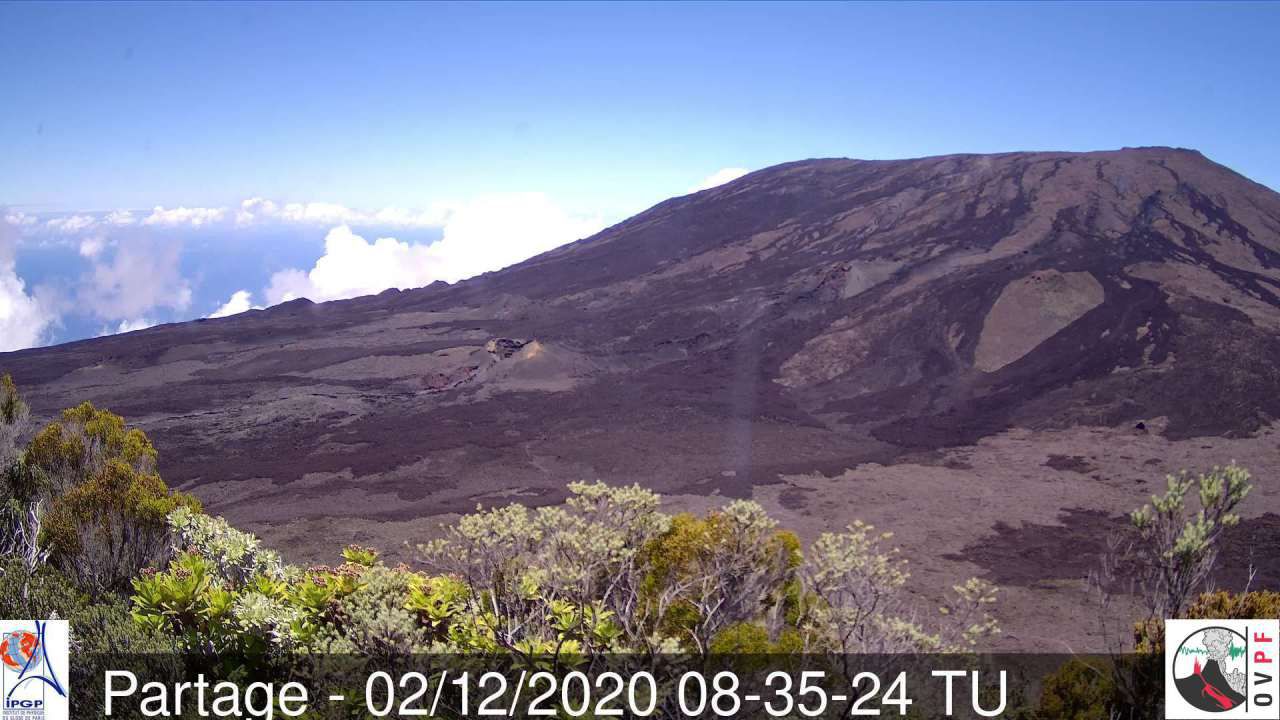 Inflation stopped at the end of October. The GPS did not record any particular signals, apart from the subsidence and eastward displacement of the station located in the area of ​​the intrusion at the end of September 2020.

As mentioned in the monthly bulletin of the OVPF, since 2016, the recharge of the superficial magmatic reservoir under the Piton de la Fournaise is done by pulses, so such phases of calm in the deformations and seismicity have already been observed at several times between 2016 and 2020 over periods ranging from around 15 to 80 days