Strombolian activity continues at a high level in Pacaya, this February 09, with episodes of increase lasting 3 to 5 hours, during which explosions at the Mackenney crater generate expulsions of volcanic and ballistic materials at a height between 200-300 mr. dispersing around the crater, accompanied by ash puffs reaching 3,000-3,200 M. asl, with a dispersion over a western and southwestern sector over 10 km.

From 4 p.m. local, activity continues at a high level, with moderate to strong explosions and expulsions of materials at 500 m. above the Mackenney cone. 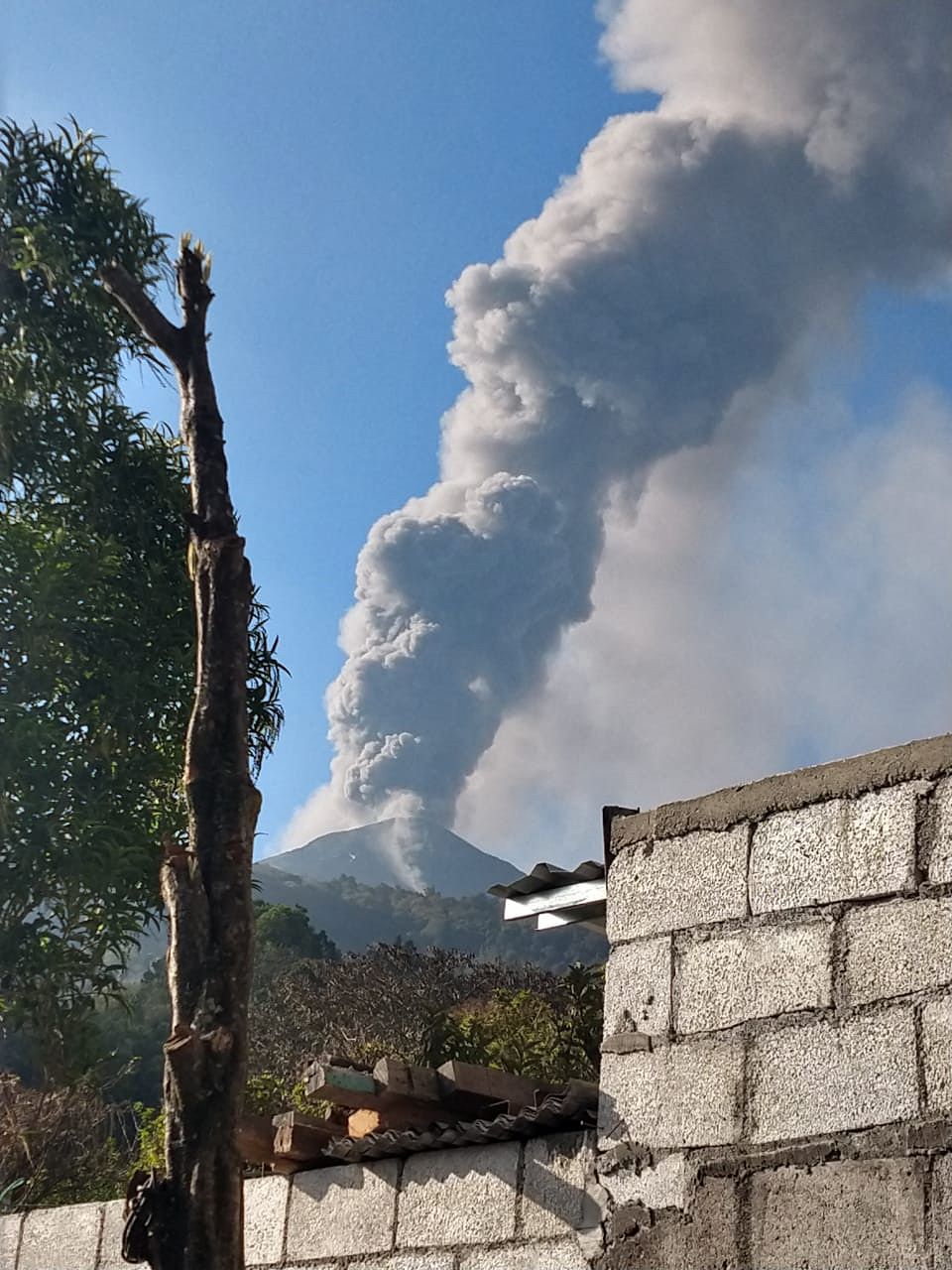 On the southern flank, an active lava flow, of fissural origin, reaches a length of 1,300 m .; its lava front generates avalanches of blocks over approximately 200 meters.

The tremor is still recorded.

Pacaya National Park was closed following this activity and a precautionary notice issued to civil aviation. Sentinel L2A spotted a small plume emitted by Mount Michael on February 9, on Saunders island in the South Pacific. There was an eruption at Mount Ili Lewotolok this Wednesday February 10, 2021 at 12:33 WITA with an ash plume observed at ± 700 m above the summit (± 2123 m above sea level). We observe that the ash plume is white to gray, with a thick intensity, towards the east. This eruption was recorded on a seismograph with a maximum amplitude of 18 mm and a duration of 25 seconds.

The seismicity of February 10, 2021 is characterized by: 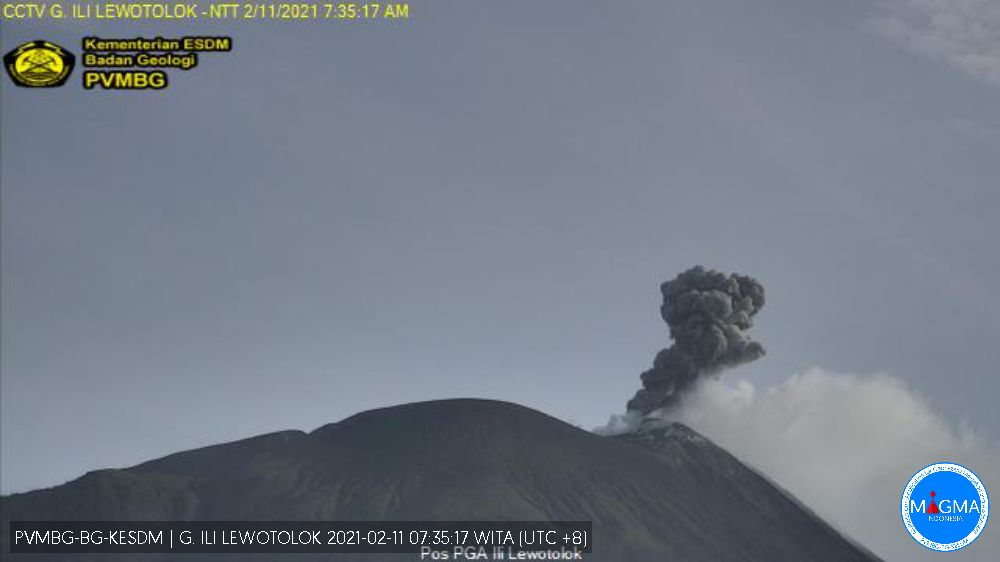 This February 11, from midnight to 12 noon, 7 eruption earthquakes were recorded.

The activity level remains at 3 / siaga; People around Mount Ili Lewotolok and visitors / climbers / tourists are recommended not to perform activities within 3 km of the summit / crater. Residents of the village of Jontona should always be aware of the potential threat of landslide hazards that may be accompanied by pyroclastic flows originating from the south-eastern part of the volcano's summit / crater. The seismicity of the Merapi has experienced various fluctuations in recent days.

On February 9, the PVMBG counted :

On February 10, the seismicity is characterized by:

The level of activity remains at 3 / siage, with a potential danger zone of 5 km in the SSO sector.