The lateral eruption on the northwest flank of the Klyuchevskoy continues, as does the gas - vapor emission activity at the summit.

A large thermal anomaly is observed at the level of the flank and the lava flow.

The aviation color code is orange this March 8. 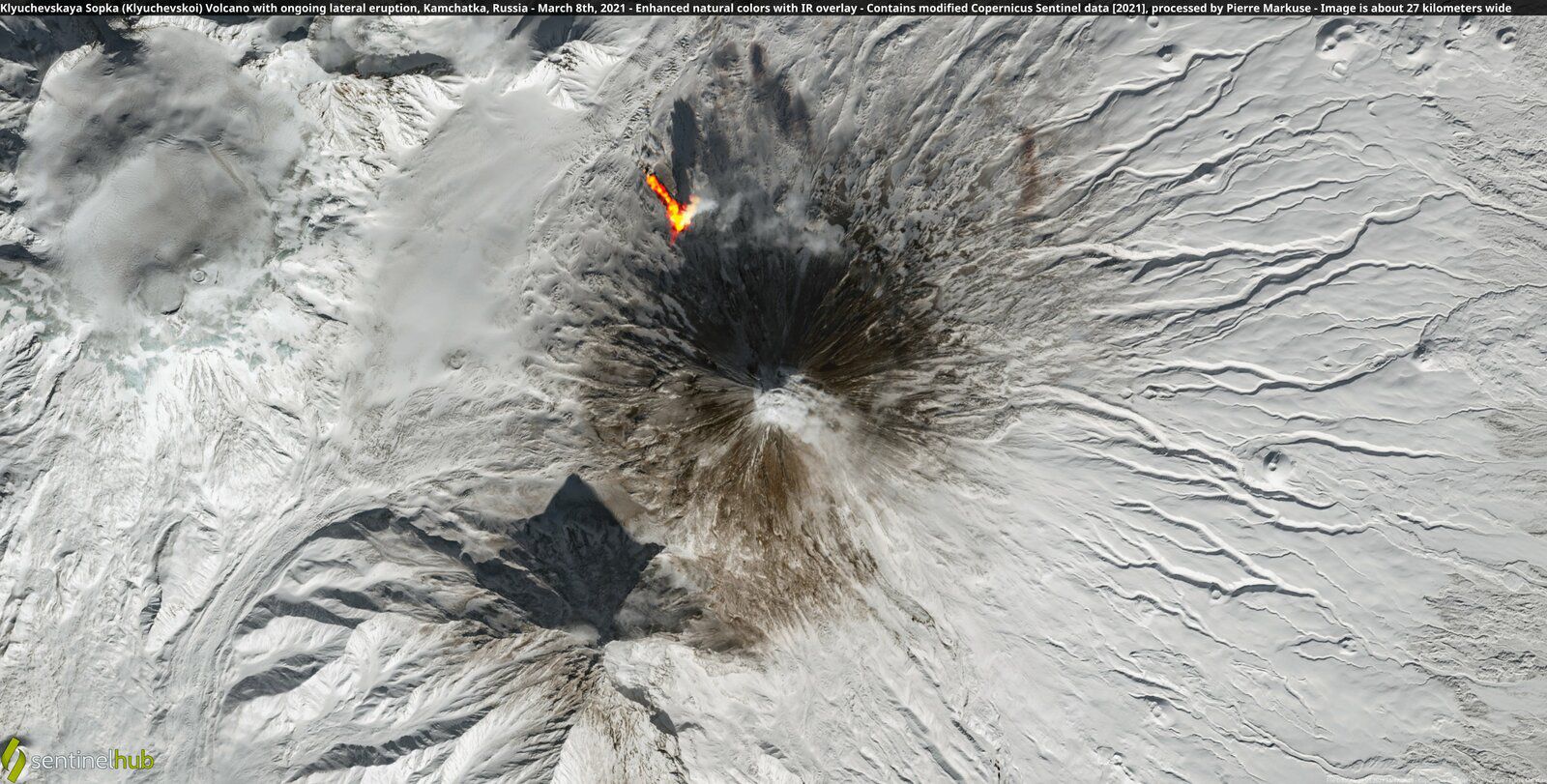 At Merapi, on Java, a white plume is observed about 50 meters from the summit.

This March 8, three pyroclastic avalanche flows were observed with a maximum distance. landslide of 1,300 m to the southwest.

In addition, seismicity is characterized by:

- 184 collapse / avalanche earthquakes; 20 boulder avalanches were observed, with a sliding distance of 1,000 meters to the southwest. The current potential dangers are in the form of avalanches of incandescent boulders and pyroclastic flows in the South-South-West sector covering the Boyong, Bedog, Krasak, Bebeng and Putih rivers with a maximum distance of 5 km. Meanwhile, the eruption of volcanic material in the event of an explosive eruption can reach a radius of 3 km from the summit. Taal volcano's alert state was raised from alert level 1 (low level of agitation) to alert level 2 (increasing agitation) by the Phivolcs on March 9, 2021.

The total number of volcanic tremor episodes has increased to 866 since the increase in activity began on February 13. In addition, 141 low frequency / LFVQ earthquakes occurred at a depth of one kilometer under the Volcanic Island and its surroundings ... these facts illustrate an increased magmatic and hydrothermal activity at shallow depth under the volcanic island of Taal.

An increase in the temperature of the lake, and its acidity in connection with a degassing of the magma.

A slight deformation of the SE sector of the island is centered on a source of pressure, and a very slow regional inflation is noted by the Phivolcs.

Changes in microgravity are caused by the migration of magma, its degassing and hydrothermal activity.

In view of the above, DOST-PHIVOLCS now raises the alert state of Taal from alert level 1 to alert level 2. This means that there is probable magmatic activity which may or may not lead to eruption. At alert level 2, evacuation is not yet recommended. However, the public is reminded that Taal Volcano Island is a Permanent Danger Zone (PDZ) and entry into TVI, especially around the main crater and Daang Kastila fissure, must remain strictly prohibited. . 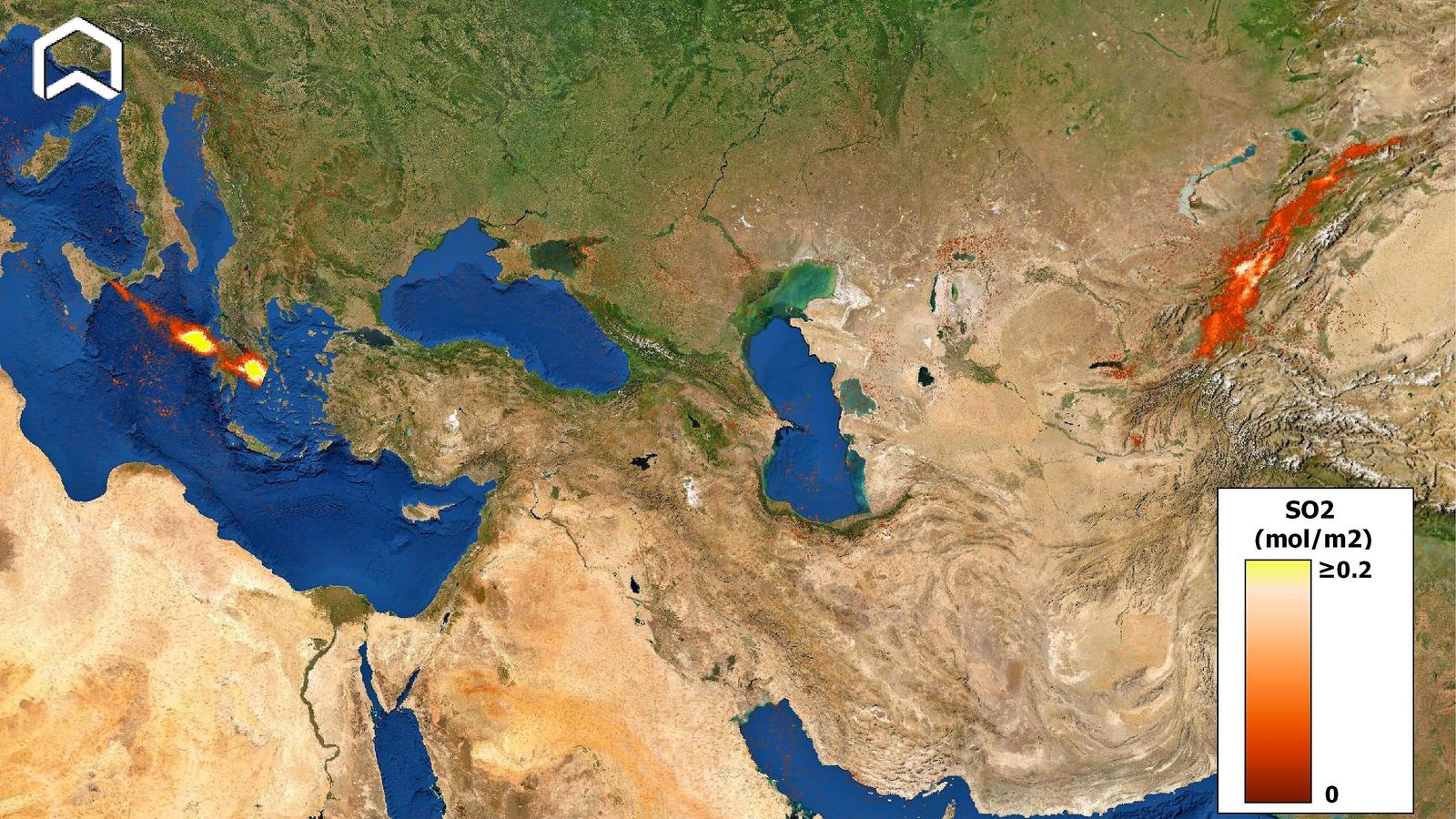 Small return on March 7, and the 10 ° paroxysm of Etna, with an image of Sentinel-5P which shows both the sulfur dioxide plume near the volcano, some traces of SO22on the Caspian and a cloud of emissions over China.