At Etna, on May 27 from around 07:40 UTC, there is a gradual increase in the average amplitude of the volcanic tremor whose values ​​reached high levels around 10:50 UTC. The center of gravity of the volcanic tremor sources is located in the south-eastern crater area at an altitude of about 3000 m above sea level.

Ashes are produced by a strong explosive activity underway at the southeast crater. The poor visibility conditions do not allow observing the explosions, while we observe the hot material produced which abundantly covers the sides of the cone. Based on the forecast model, the eruptive cloud produced by the current activity disperses in the ESE direction. 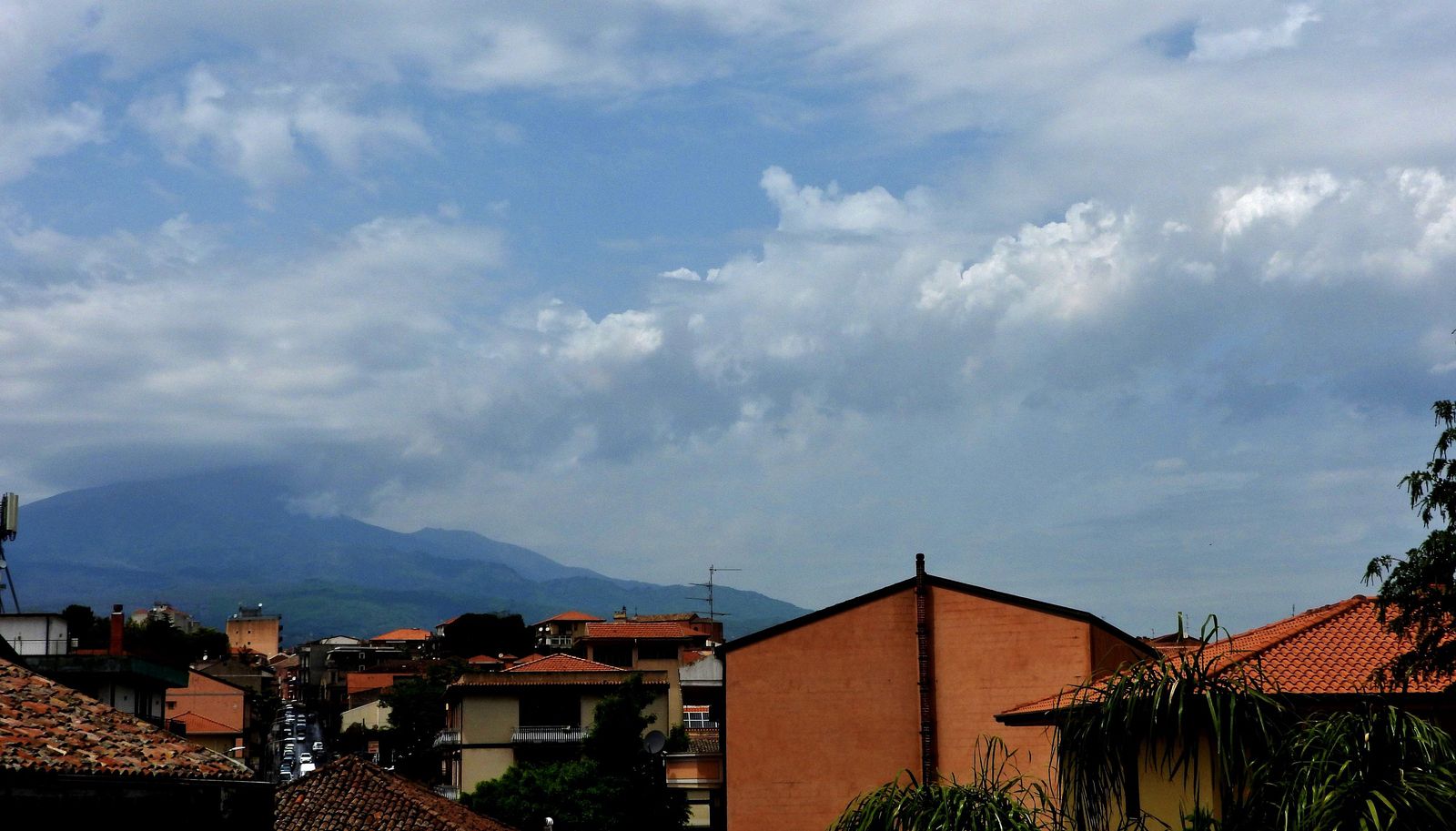 Etna - 05.27.2021 - summit activity remains obscured by cloud cover; the ash cloud exceeds this one and testifies to the strong strombolian activity - photo INGV 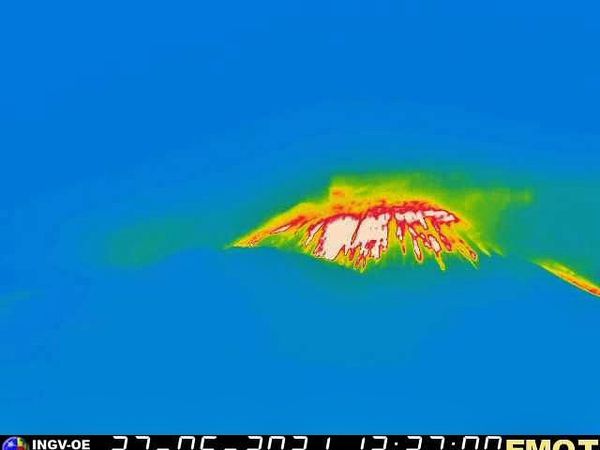 From around 12:50 UTC, despite the presence of cloud cover in the summit area, Strombolian activity at the southeast crater was observed to intensify, presumably passing into a lava fountain. It was not possible to estimate the height of the eruptive cloud which, according to the forecast model, was dispersing in the ESE direction. Ash falls on the ground have been reported in Giarre, Milo and Fornazzo.

From around 13:00 UTC, we observe a decrease in the average amplitude of the volcanic tremor, whose values ​​are currently falling to average levels.

This Thursday, May 27, 2021 from 6:40 TL, the SAGA seismic station of the Sangay volcano in Ecuador records a tremor signal probably linked to the eruptive activity of the volcano. The signal amplitude is low compared to the most active pulses of the current eruptive period of the volcano. Therefore, there is a low probability of ash fall in the areas surrounding the volcano, mainly in the province of Chimborazo.

The IG-EPN continues to monitor the event and informs of 9 explosions on May 27, 5 episodes of emission tremor, confirmed by the VAAC Washington with plumes at max. 2,670 meters above the crater, drifting west and southwest, and 4 LP earthquakes 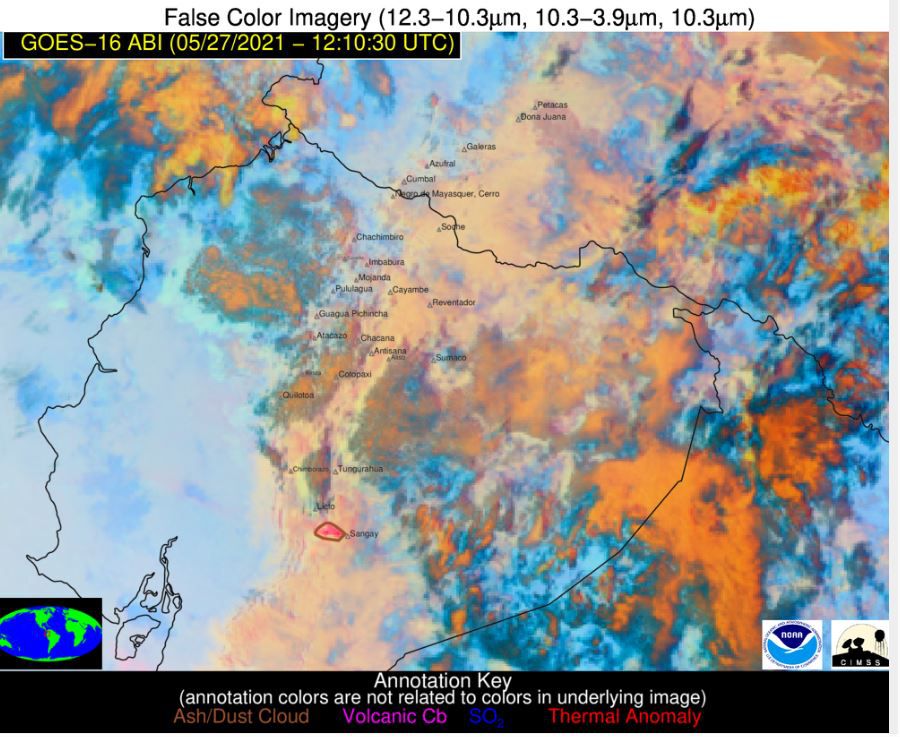 Current seismicity and soil deformation data continue to indicate the presence of magma under the urban area of ​​Goma with extension under Lake Kivu. Seismicity remains high and continues to migrate south and surface deformation is still recorded by the GPS and InSAR network. These observations are consistent with the continued propagation of the magma at depth to the south. Due to the partial drainage of the lava lake associated with the continued collapse of the crater within the summit of Nyiragongo, ash fallout can occur again. Data on the stability of Lake Kivu currently show no significant change.   (Georiska Africa Museum)

Crater subsidence is common during / after flank eruptions of basaltic volcanoes, as at Nyiragongo where the crater collapsed a few days after the eruption in January 2002 (communication from Simon Carn / photo J. Durieux) Nyiragongo - the crater after the eruption - photo J. Durieux March 2002 At La Soufrière de St. Vincent, a persistent vapor is observable from the observatory once the cloud cover is sufficiently high.
Thermal anomalies continue to be detected by the NASA FIRMS alert system. These have persisted since the explosion of April 22.
They indicate that there is a heat source in the crater and most likely originate from a small body of magma remaining, near the bottom of Summit Crater.
The volcano continues to be in a state of turmoil. Escalation of activity can still take place with little or no warning.
The volcano is at Orange alert level.