Activity of Taal, Stromboli and Fagradalsfjall. 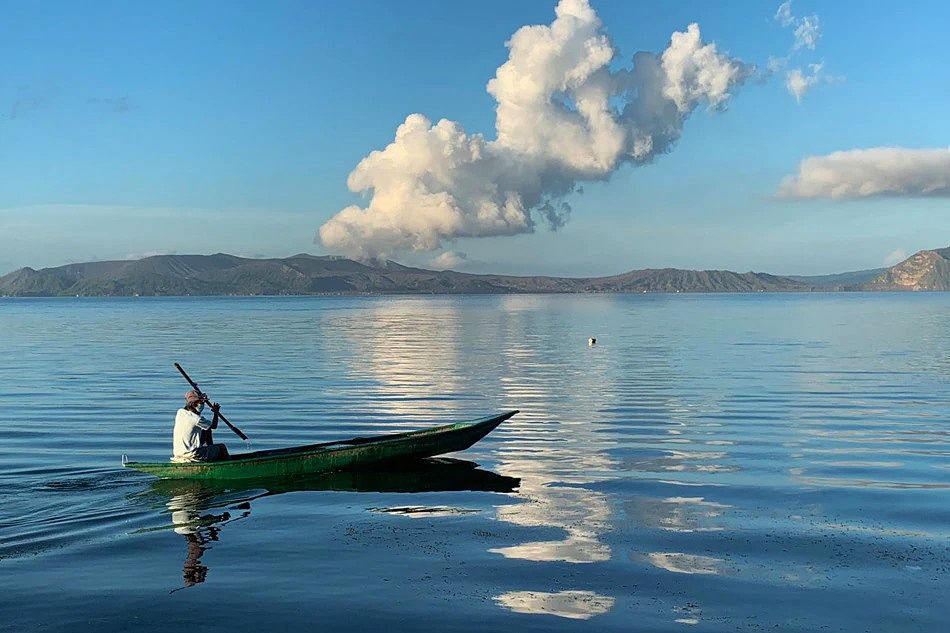 At Taal volcano, no volcanic earthquake, but a low-level background tremor has persisted since April 08, 2021

Activity at the main crater was dominated by the upwelling of hot volcanic fluids in its lake which generated plumes up to 1 kilometer high before drifting west-northwest.

Sulfur dioxide emissions averaged 3,298 tonnes / day on May 23, 2021. Maximum temperatures of 71.8 ° C and pH of 1.59 were last measured from the main crater lake respectively. on March 4 and February 12, 2021. Soil deformation parameters from inclinometers, continuous monitoring by GPS and InSAR continue to record very slow and steady inflation and expansion of the Taal region which started after the eruption of January 2020. These parameters indicate a persistent magmatic activity at shallow depths under the edifice.

Alert Level 2 (Increased Agitation) is currently maintained on the Taal volcano. DOST-PHIVOLCS reminds the public that at Alert Level 2, sudden explosions of steam or phreatic water, volcanic earthquakes, minor ash falls and fatal accumulations or expulsions of volcanic gas can occur and threaten areas at the same time. inside and around TVI. DOST-PHIVOLCS strongly recommends that entry be strictly prohibited into the island of Taal Volcano, the Taal Permanent Danger Zone or PDZ, especially the surroundings of the main crater and Daang Kastila fissure, and the occupation and navigation on Lake Taal. The INGV announces that the effusive activity started on May 19 from the area of ​​the northern crater of Stromboli continues with a lava front that remains at an average altitude in the Sciara del Fuoco, without reaching the coast. Bearings of large rocks are however observed.
No specific variation in Strombolian activity is observed in the North and Central South crater areas. ; spattering activity continues.
The evolution of the average amplitude of the tremor remains on average values ​​comparable to those of the previous press release.
Soil deformation monitoring networks show no significant variation. 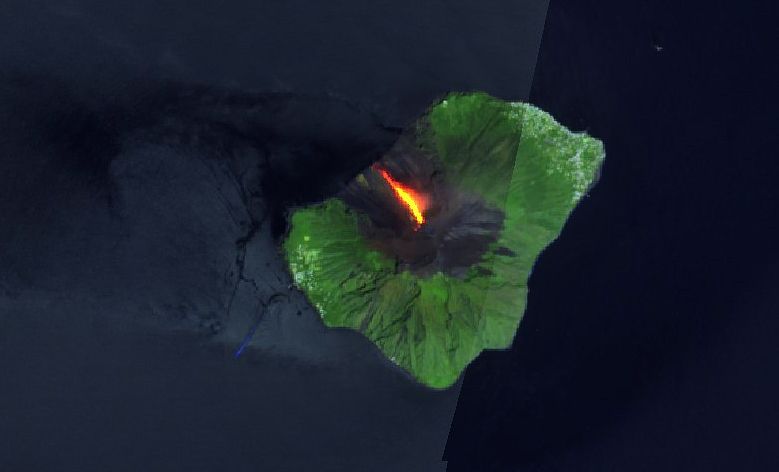 In the Reykjanes peninsula, for the past few weeks, we have witnessed the formation of a lava pond to the east of the vent / crater # 5a / Geldingadalur and on the platform above the "Unnamed Valley". ".

Initially, the pond was little more than a pool in the lava river, but it gradually grew and deepened as it built its dikes. Through this process, the lava from the vents built its own 'lava distribution reservoir'. The reservoir is positioned so that it can deliver lava, in open pathways (i.e. channels) and closed (i.e. lava tubes), to Meradalir, in Geldingadalir, as well as in the "Unnamed Valley ".

Also, lava typically spills over the pond dikes after the most intense lava fountain episodes - sometimes when the vent overflow is greatest - note that the main distribution in the lava river is made by a path under the overflow channel of the vent - and sometimes the lava surges appear at the foot of the dikes.

These marginal overflows and eruptions have been very apparent over the past week, with the result that the lava in the "Unnamed Valley" is now more or less covered with new and fresh pāhoehoe.
These developments are very interesting, because the formation of a lava pool like this is one of the basic conditions for the formation of a lava shield.