- Strombolian activity with an eruptive episode at the south-eastern crater;

- the occasional emission of ash at the northeast crater;

- and pulsed degassing with low ash emissions at the Bocca Nuova crater;

- ordinary degassing at the Voragine crater. Etna - Map of the summit craters of Etna and the flows broadcast on June 2, 4 and 12, 2021. BN: Bocca Nouveau, VOR: Voragine; NEC: northeast crater; SEC: south-eastern crater. The topographic reference base on which the morphological updates have been superimposed is the DEM 2014 developed by Laboratoire d'Aérogeophysique - Rome Section 2. 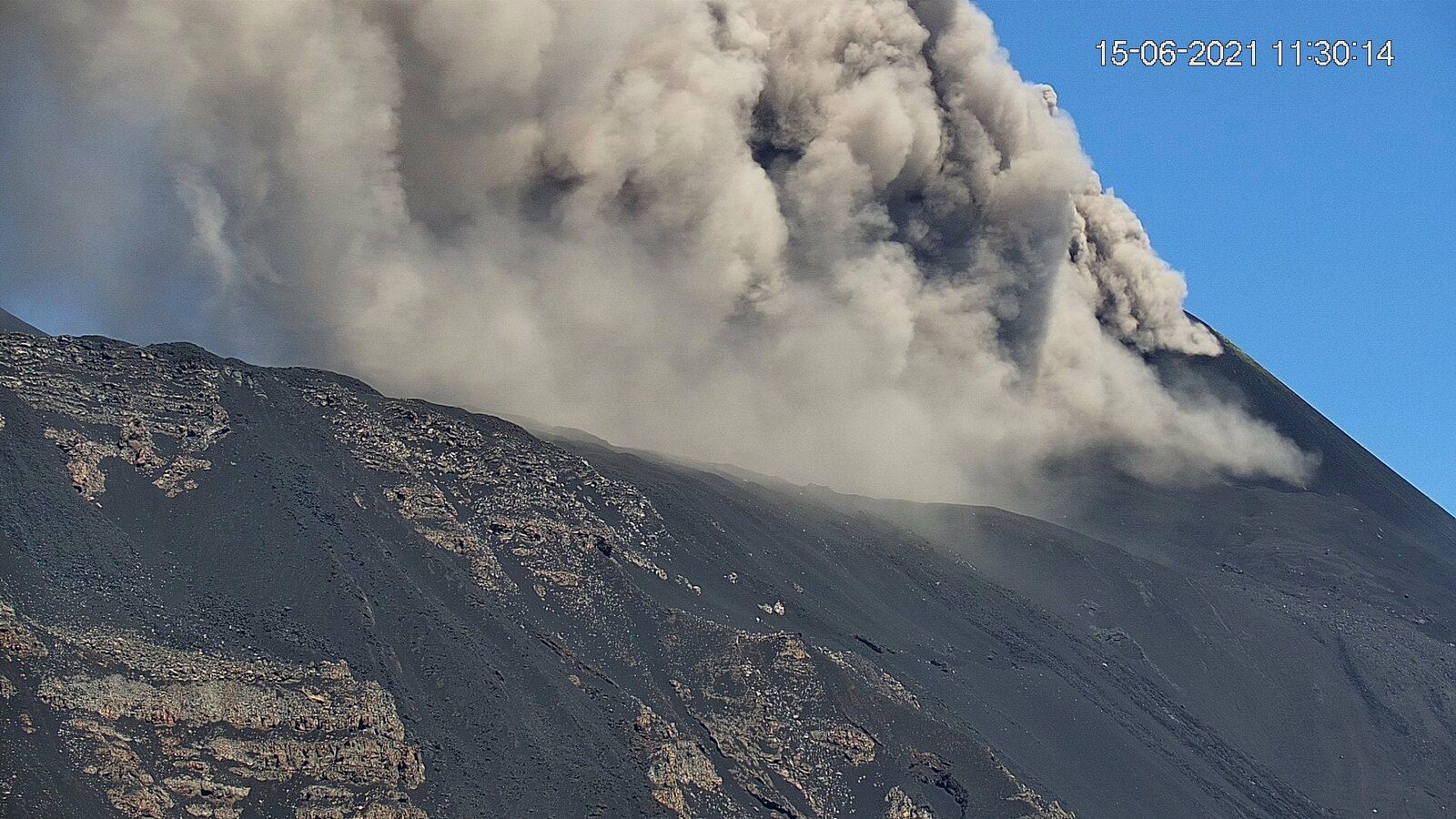 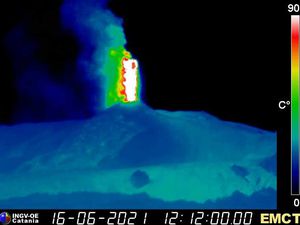 And at 3:20 p.m. UTC, there is the resumption of Strombolian activity at the Southeast Crater.
The effusive activity produced by the two overflows is terminated and the lava fronts are cooling. At Stromboli, at 13:28:50 UTC on June 16, during an explosion at the northeast crater, at around 600 asl. A landslide was triggered which caused a rolling of material which detached from the altitude previously mentioned. The phenomenon lasted a few minutes. Since 13:28 hours UTC, the INGV has recorded a seismic signal lasting approximately 2 minutes, associated with the event.

At 4:46 p.m. UTC, a second landslide occurred along the Sciara del Fuoco at an altitude of about 450 m. Activity at the summit craters has not registered any significant changes from the previous press release.
At 16:46 UTC, a low energy seismic signal was recorded, which may be associated with the landslide event observed by surveillance cameras. 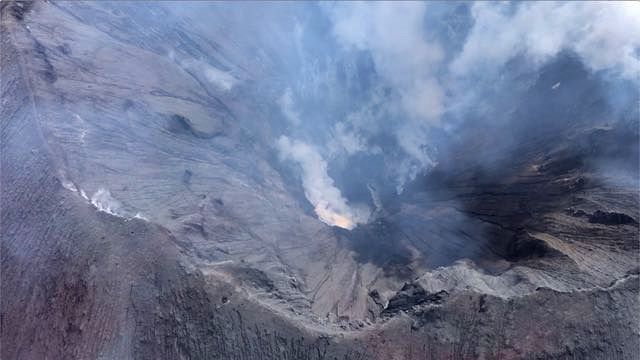 No ash emission or explosion has been detected at Semisopochnoi  in satellite or infrasound data since May 30, and the level of seismic activity has been relatively low. Satellite views over the past few weeks have detected high surface temperatures and emissions of sulfur dioxide have been observed repeatedly, indicating continued volcanic unrest, but no recent ash deposition has been observed.

Due to the low level of seismicity and the lack of significant explosive activity, AVO lowers the Aviation Color Code and Volcanic Alert Level to Yellow / Advisory. 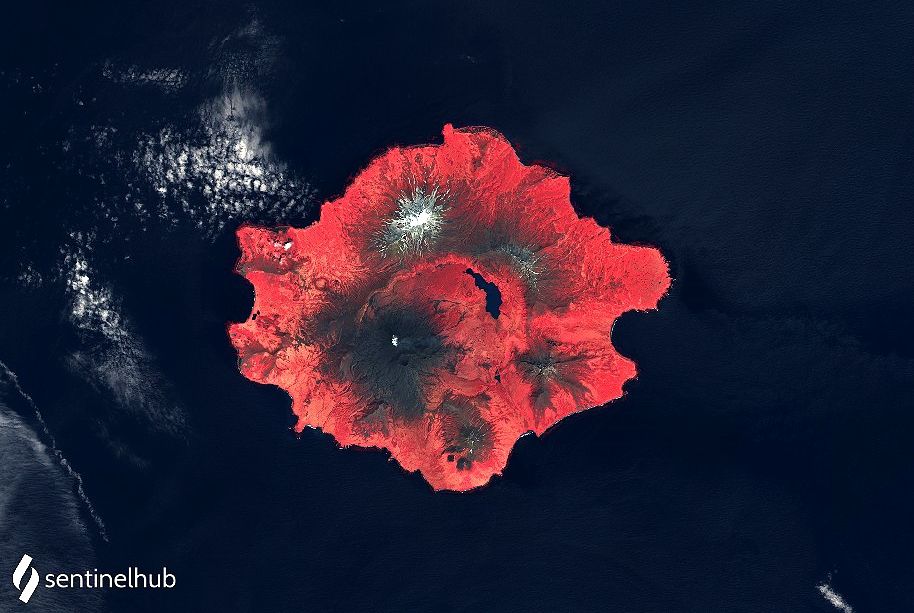