The National Institute of Geophysics and Volcanology, Etneo Observatory, announces that as of approximately 2:00 p.m. UTC, CCTV camera images from Stromboli show an increase in projection activity and explosions from active vents in the area. from the North crater. The coarse material produced covers the sides of the cone abundantly and rolls along the Sciara del Fuoco.

From 14:40 UTC, an overflow of lava is also observed from the edge of the north crater area. The lava flow produced is in the upper sector of the Sciara del Fuoco.
The trend of the average amplitude of the volcanic tremor does not show significant variations and the values ​​are maintained at the average level. The frequency and amplitude of transients attributable to explosive events do not show significant variations.
The networks of tilt and GNSS stations for monitoring soil deformation on the island do not show any significant changes. 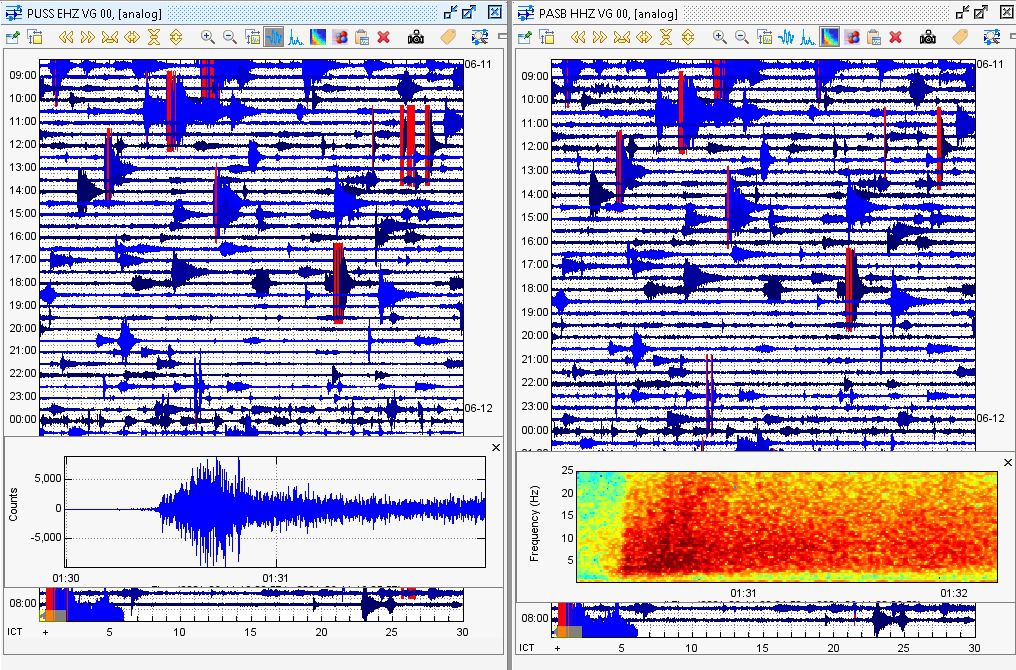 The surface of the lake in the Halama'uma'u Crater of Kilauea is now completely covered with a solidified lava crust. No surface activity or evidence of recent surface activity has been observed over the past week except for minor subsidence in the range of 1 to 2 meters (3 to 7 feet).

Small, higher-temperature spots around the rim and in local cavities remain visible on the webcam thermal imaging, albeit at temperatures well below those associated with molten lava. 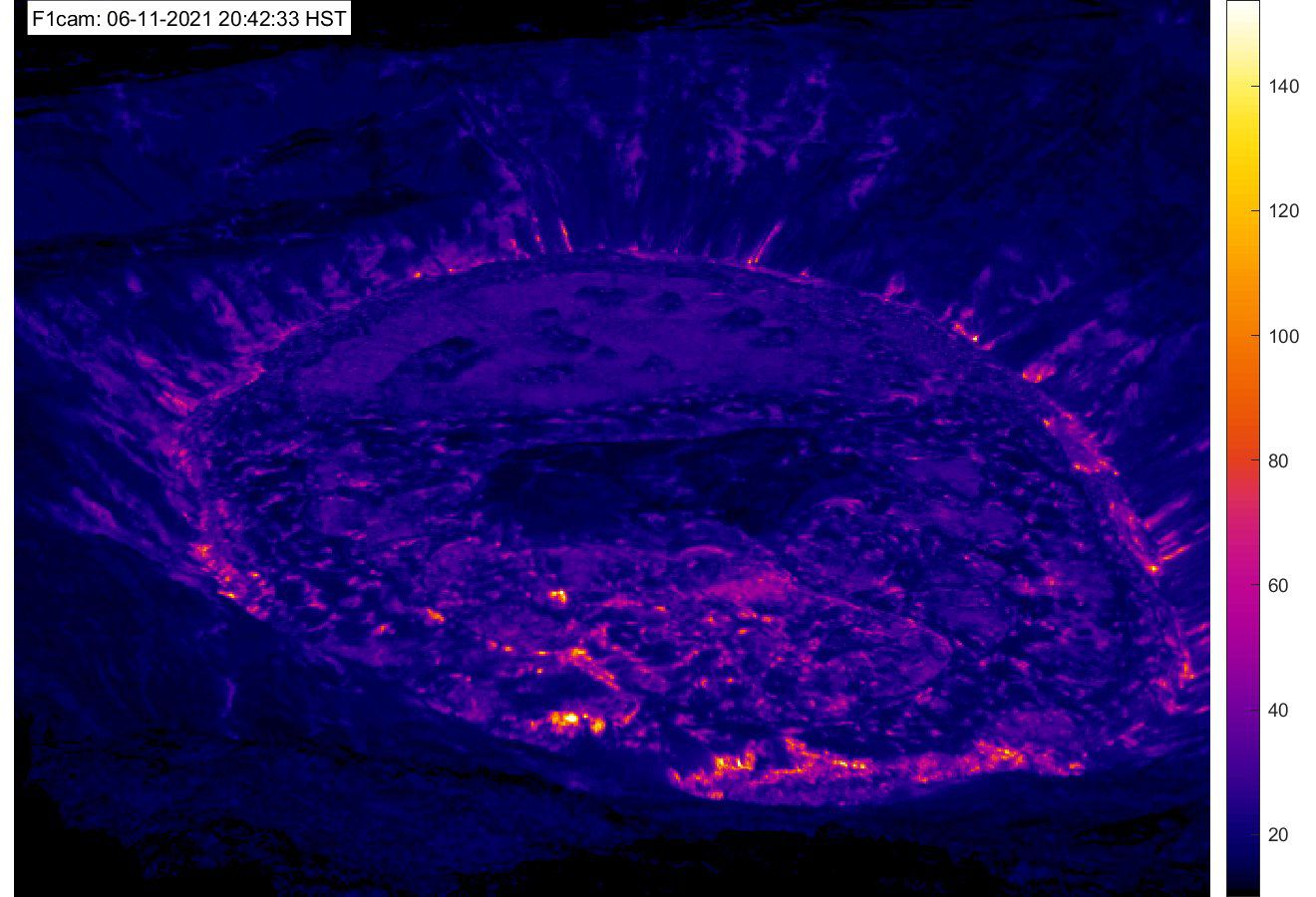 The Volcanological Observatory of Piton de la Fournaise, the Reunion National Park and the Cité du Volcan, are pleased to announce the baptismal name of the new volcanic cone, resulting from the eruption from April 9 to May 24, 2021: the "Piton Guy Valcourt PICARD".

He was introduced to geology by the scholars Marcel Ducrot, Maurice Jean, Haroun Tazieff, Maurice and Katia Krafft, whom he accompanied to the Piton de la Fournaise.

Source: P.Huet / City of the volcano