The moderate eruptive activity of the Chirinkotan volcano, in the Kuriles, continues. The explosive event of the volcano began at 12:10 UTC on August 18, accompanied by a plume of 3,000 m. asl ..

A 20x27 km ash cloud continues to drift 101 km south-southeast of the volcano, according to data from the Himawari-8 satellite

The moderate eruptive activity of the volcano continues. Ash explosions up to 10-15 km (32,800-49,200 feet) altitude. could arise at any time. The current activity could affect international and low-flying aircraft, which justifies that the aviation code remains at Orange.

The Fukutoku-Okanoba volcano belongs to a partially submerged chain of volcanoes known as the Izu-Bonin-Mariana Arc, where the Pacific oceanic plate sinks below the oceanic plate of the Philippine Sea. This subduction is responsible for the volcanic activity.

Following the phreatomagmatic eruption of August 13, 2021 (see the articles of the previous days), an island was formed; it is crescent-shaped with a bay pierced above the underwater vent, and is composed of unstable materials, ashes and blocks.

The sustainability of this new island will depend on future activity: if lava flows are produced which will seal the first materials, its probable survival is likely to increase.

The Niijima, formed with a diameter of about 1 km, is already changing due to marine erosion.

The danger in the immediate vicinity is linked to the production of volcanic bombs, or even to a possible base surge. The ash emitted at the start of the eruption disrupted aviation, but this activity has stopped for the moment. 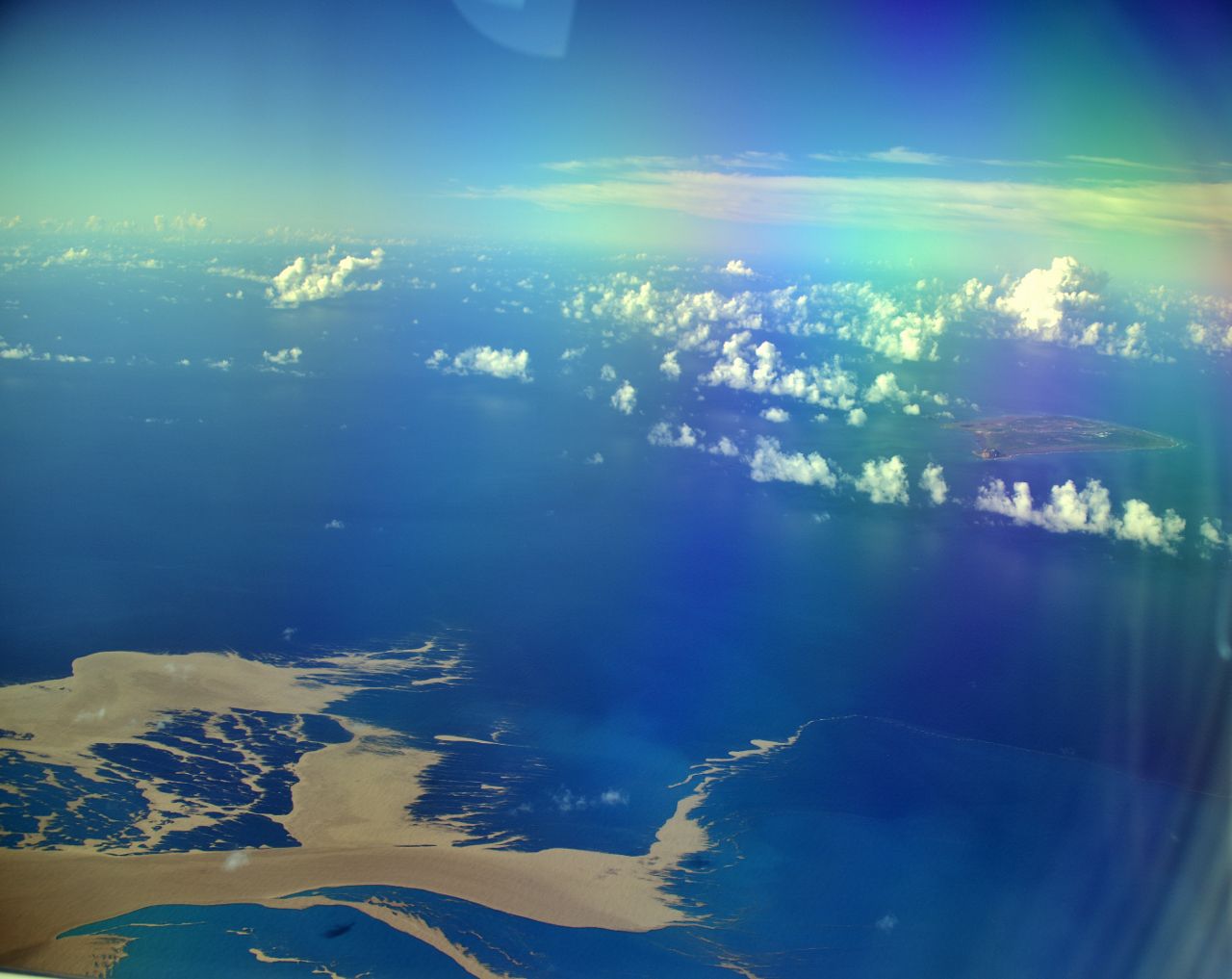 The week of August 9 to 15 was characterized at Etna by Strombolian activity and an episode of lava fountain from the Southeast Crater (SEC), occasional ash emissions at the Northeast Crater (NEC), degassing ordinary at the crater of Bocca Nuova (BN) and a fumarolic degassing at the crater of Voragine (VOR). Over the past week, there has been no significant change after the previously reported August 9 lava fountain event, and the lava flows in the Valle del Bove.

The amplitude of the volcanic tremor stagnates on the medium-low level. Large and sudden fluctuations up to high values ​​can be correlated with
explosive activity at the Southeast Crater.
The infrasound activity is moderate. Map of the summit craters of Etna on a shaded model of the terrain. The lava flows of August 9, 2021 that flowed into the Valle del Bove are mapped. BN: Bocca Nuova, VOR: Voragine; NEC: northeast crater; SEC: south-eastern crater. The topographic reference frame on which the morphological updates are superimposed is the DEM 2014 developed by the Aerogeophysical Laboratory - Section Rome 2. 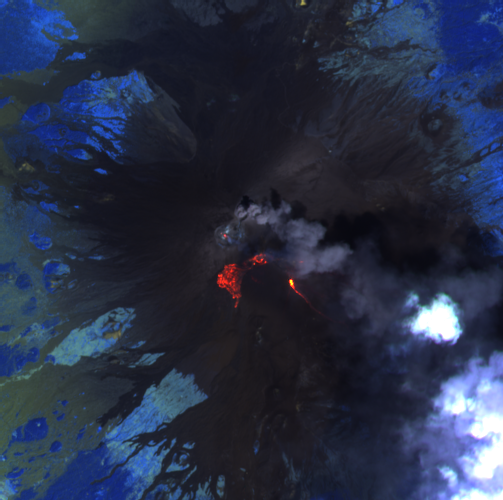 Þorvaldur Þórðarson, professor of volcanology, announces in an interview with RUV, that the new crater appears to be independent of the old crater ... It is interesting to note that all types of basalt lava, the temperature of which has been measured up to at 1,240 ° C, which can form above sea level, formed at Fagradalsfjall : pahoehoe lava, smooth or corded, 'a'a lava, "toothpaste" lava (unspecified) .

The factors influencing the type of formation depend on how the lava cools, its viscosity and the terrain over which it flows.

As for fluctuations in activity, one hypothesis involves the formation of giant gas bubbles. The magma which rises releases the gases in bubbles which spread in series, in flow, which produces an emission of lava in cycles.