The information disseminated by the PEVOLCA management indicates that the eruptive process of Cumbre Vieja continues, with the advance of the lava above the existing flows, widening the deltas with the arrival of the lava which was on the beach of Charcón to the sea. The lava deltas have practically merged and reach 40.90 hectares. So we have three lava entries into the sea, the last on El Charcón beach on the morning of November 15.

The height of the eruptive plume reached 3,100 meters on the morning of November 15, 2021. The plume was heading west, with no consequences for the airports.

Involcan says there has been a sharp increase in explosive activity from Cumbre Vieja since noon today.

The conditions were met for the creation of "tolvanera / remolino de polvo", known as "dust devils", small dust tornadoes.

Regarding seismicity, the slightly downward trend is maintained in the intermediate, while in depth there are no appreciable changes, neither in number nor in magnitude.

The area affected by the volcanic eruption is 1,019.79 hectares, with a maximum width between flows of 3,100 meters. 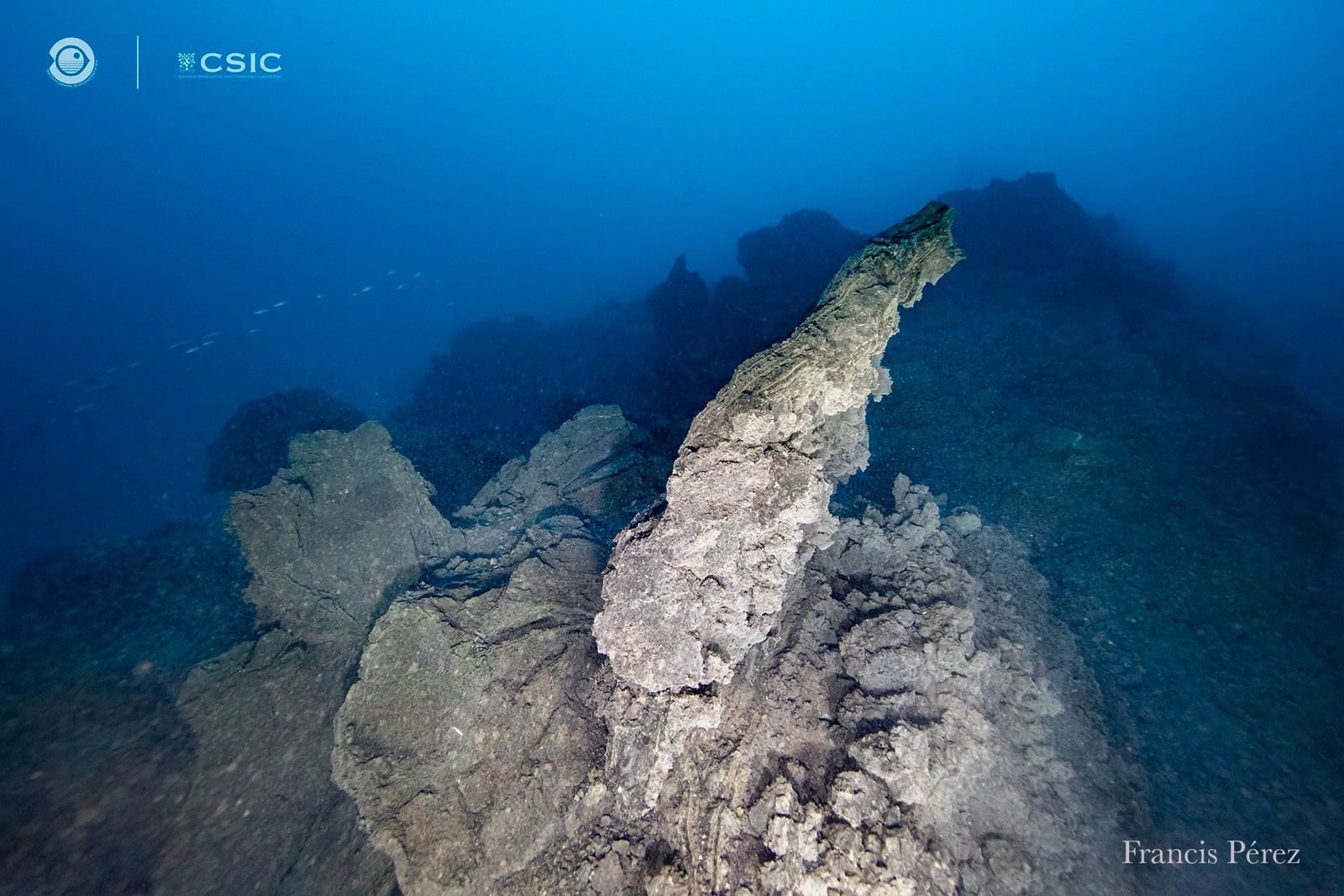 Regarding air quality, although yesterday sulfur dioxide levels remained reasonably good and consistent in Puntagorda and PM10 particles at good levels in all resorts on the island except Los Llanos of Aridane, the values ​​they increased at night and currently unfavorable levels are recorded. For this reason, it was decided to suspend the face-to-face teaching activity in neighboring municipalities, where recommendations to reduce outdoor activities continue. Between November 8 and 14, the eruptive activity of Sabancaya remained at moderate levels, with an average of 67 daily explosions, accompanied by plumes of gas and ash reaching 2,500 m. above the summit.

During this period, I.G. Peru detected and analyzed 645 earthquakes of volcanic origin associated with the circulation of internal magmatic fluids. The VT earthquakes linked to the fracturing of rocks remain mainly located north of the volcano, with magnitudes between 2.3 and 3.4.

No significant deformation. Six thermal anomalies, with a max. of 20 MW, are observed in relation to the presence of a surface lava body in the crater. VAAC Washington reported 2 ash emissions at Sangay, with elevations up to 870 meters above crater level and heading west. In addition, in the morning of today, IGEPN surveillance cameras observed low ash vapor emissions which reached a maximum height of 2000 m. asl. and heading west.

In the event of heavy rains, these could re-mobilize the accumulated materials, generating mudslides and debris that would descend the sides of the volcano and flow into the adjacent rivers.

Seismicity is characterized by 195 explosion earthquakes, 25 LP earthquakes, and 10 emission tremor episodes. (at 15.11 at 11am)

For the moment the area remains completely cloudy