The National Institute of Geophysics and Volcanology, Etneo Observatory, announces that from 11:15 UTC on December 14, the staff of INGV present in the summit area observed the resumption of explosive activity at the level of the Southeast crater of Etna, with an abundant emission of ash which, on the basis of forecast models, disperses in the S direction.

The trend of increasing the mean amplitude of the volcanic tremor continues in the high value range. The infrasonic activity remains weak. 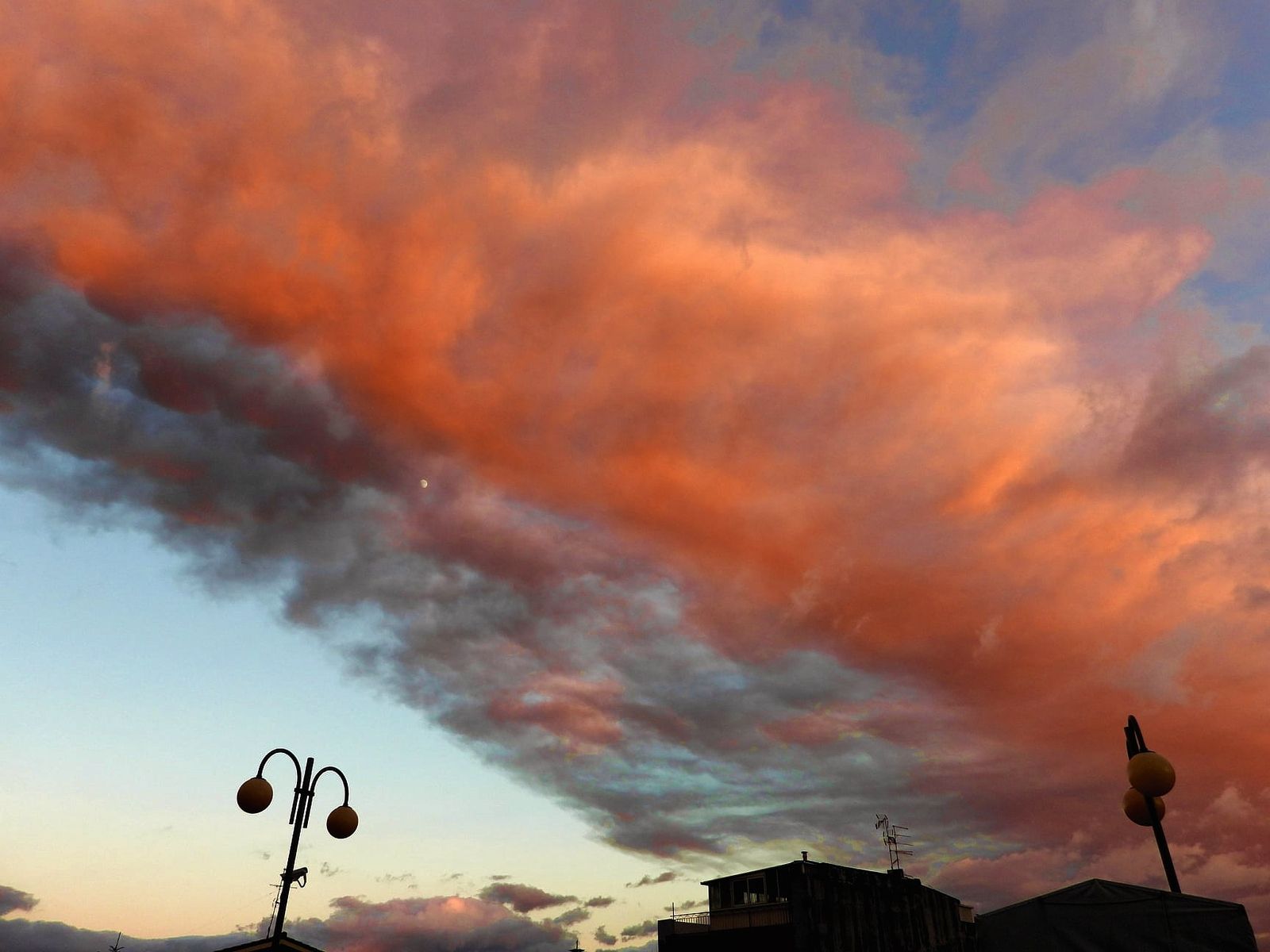 The intense and continuous emission of ash from the southeast crater continued until approximately 4:15 p.m. UTC. Subsequently, the emission had a variable tendency, alternating from phases in which the matter emitted strongly decreased and was dispersed in the top zone, to phases in which the emission resumed continuously and subsided. scattered to the south.
The mean amplitude of the volcanic tremor, after reaching the maximum value around 14:30 UTC, suffered a rapid decrease. Currently, the amplitude of the tremor shows fluctuations around high values. The infrasonic activity, on the other hand, does not show significant variations.
The stations of the soil deformation monitoring networks operating on the volcano show no significant changes since the last version of the update.

On December 15 at 6:41 am loc., The INGV reported that during the night a weak Strombolian activity was observed at the level of the South-East crater which produced ash quickly dispersed in the summit area. The lava flow produced by the vent opened at an altitude of 2180 m in the Valle del Bov is still weakly fed. Vona changed back to orange on 12/15/2021 / at 5:46 a.m. IGPeru communicates that, during the period from December 6 to 12, 2021, the eruptive activity of Sabancaya was maintained at moderate levels, with an average of 85 daily explosions, accompanied by ash plumes reaching 2,200 meters above Summit.

During this period, the observatory detected 831 earthquakes of volcanic origin, associated with the circulation of internal fluids.

For the rest, the parameters do not show significant changes.

The alert level is maintained in naranja, with an inaccessible area of ​​12 km radius. La Palma / Cumbre Vieja - The heat given off by the volcano, as well as the high humidity of the environment and the instability due to the passage of a weak front favor the formation of large cumulus clouds - photo Fernando Bullón / AEMET 14.12.2021

In La Palma, the eruptive activity of Cumbre Vieja decreased on December 14, until its virtual disappearance, which may be an indication of exhaustion of the eruptive process. The tremor stopped at almost non-existent levels, without ground deformation and with low seismicity at the intermediate and deep levels. However, a new resumption of activity and waste emissions cannot be ruled out and vigilance is maintained on the presence of toxic gases in the exclusion zones. The affected area is estimated to be around 1,195 hectares, with a maximum stream width of 3,350 meters. The lava deltas maintain an area of 48.02 hectares.

Regarding air quality, good or reasonably good levels are maintained in all seasons and in view of the meteorological situation, the dispersion forecast for today of the volcanic plume towards the east-south-east and the wind regime constitute an unfavorable scenario for aeronautical operations.