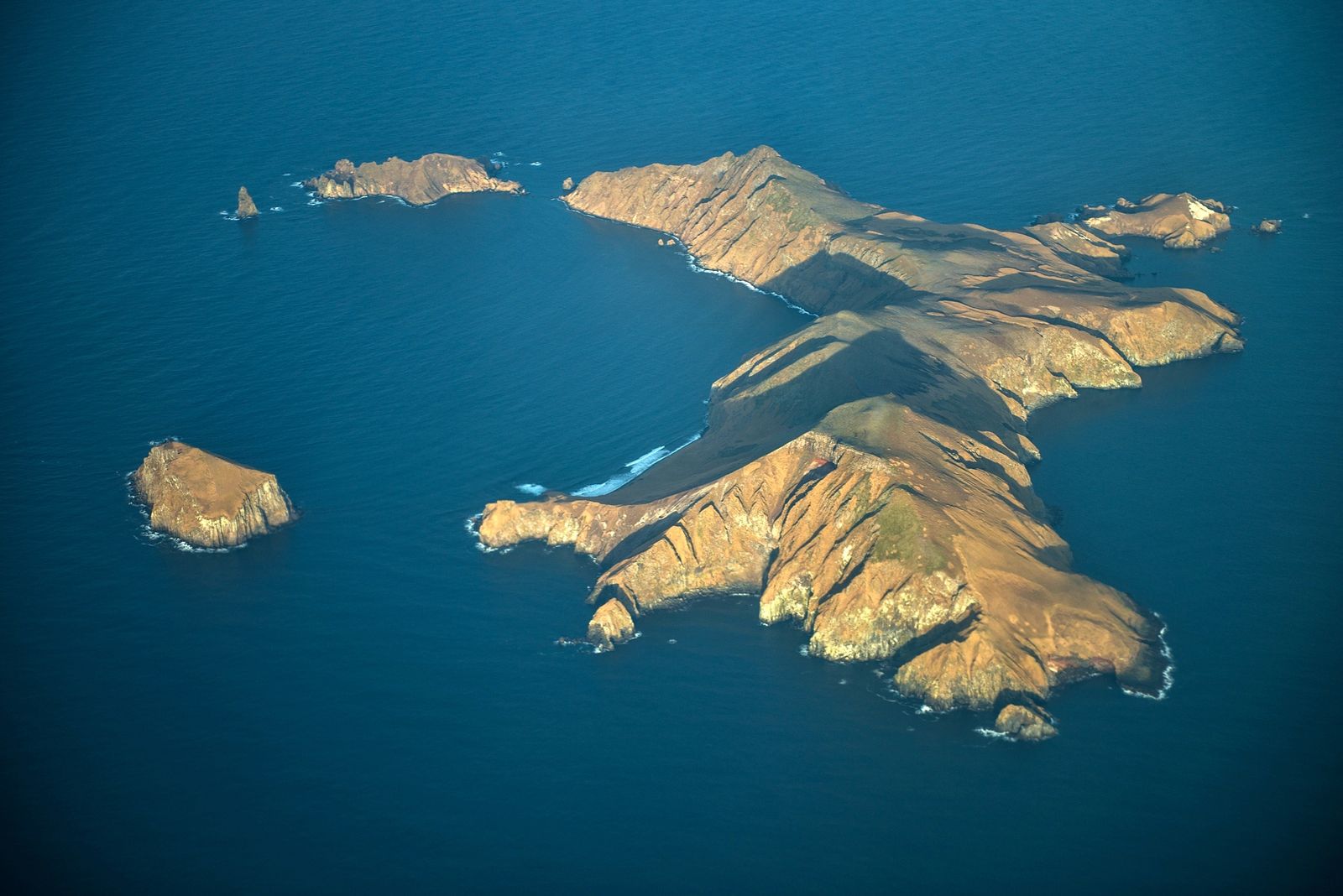 Over the past two days, a swarm of earthquakes has occurred near Davidof Volcano in the Aleutians. The largest earthquake in the current sequence occurred yesterday at 4:02 p.m. AKST (January 26, 01:02 UTC) and had a magnitude of 4.9. A similar earthquake swarm occurred in December 2021. No signs of unrest were seen in recent satellite images of the volcano.

This seismic activity may be associated with volcanic unrest or be due to regional tectonic activity. Due to the possibility of escalating volcanic unrest, AVO is raising the Aviation Color Code and Volcanic Alert Level for Davidof to Yellow/Advisory

AVO continues to monitor the situation with seismometers deployed on nearby islands as there is no real-time seismic monitoring network at Davidof Volcano. The nearest seismometers to Davidof are about 15 km east of the volcano on Little Sitkin Island. The IG reported that the eruption of Wolf Volcano in the Galapagos Islands continued from January 18-25. Daily thermal alerts numbered in the hundreds, centered on advancing lava flows on the SE flank.

Diffuse gas emissions were visible drifting SW from 18 to 20 January. The level of activity remained stable at the beginning of the week then began a downward trend from 21 January. 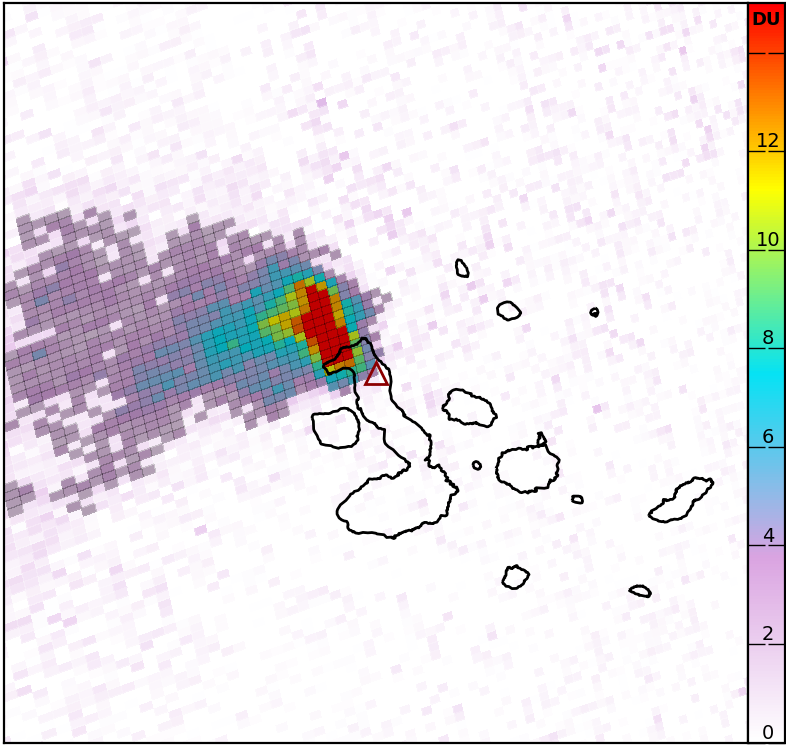 Ovsicori has issued a map of the extension and thickness of the deposits of the pyroclastic flow that occurred on January 17, 2022 at the Turrialba Volcano.

In the central crater and the lakes, the deposits are more important, probably due to erosion and sedimentation of materials between the reference flights of 2020 and January 18, 2022.

The active crater has widened from 2 to 10 meters. Turrialba - deposits of the pyroclastic flow and the crater on 18.01.2022 (dimensions of the lake with asterisks*) - drone view of Ovsicori Turrialba - the edges of the crater clearly visible on 18.01.2022 - photo Sofia Angulo via Ovsicori

The peaks of the Canary Islands are covered in snow today, and the soils have turned from ash black to a white coat.

On January 26, 2022, the Sentinel 2 satellite of Copernicus EU took this impressive image of Teide, located on the island of Tenerife, in which the last snowfalls can be seen on its summit in a gap between the clouds which covered a much of the island.