At Santiaguito, seismic stations and observer reports record prolonged periods of degassing, forming a 400-meter column above the dome of Caliente Dome that moves west and southwest.

Weak avalanches affect the southwest and west flanks. This causes fine ash particles to fall into the volcanic perimeter and disperse several kilometers to the south and southwest.
Due to the permanent extrusion of boulder lava in the dome of the Caliente dome, in a west-southwest direction, the occurrence of stronger boulder and ash avalanches is not excluded, as well as possible long-range pyroclastic flows in different directions.

The 2 lava flows to the west and southwest of the crater reached lengths of 600 and 800 meters on February 27. Ash falls are reported in the villages of San Marcos and Loma Linda Palajunoj.

It is recommended not to stay near or in the neighboring canyons of the volcano. In the Galapagos, the activity of the Wolf volcano continues.

Only one volcano-tectonic earthquake is reported in the last 24 hours. 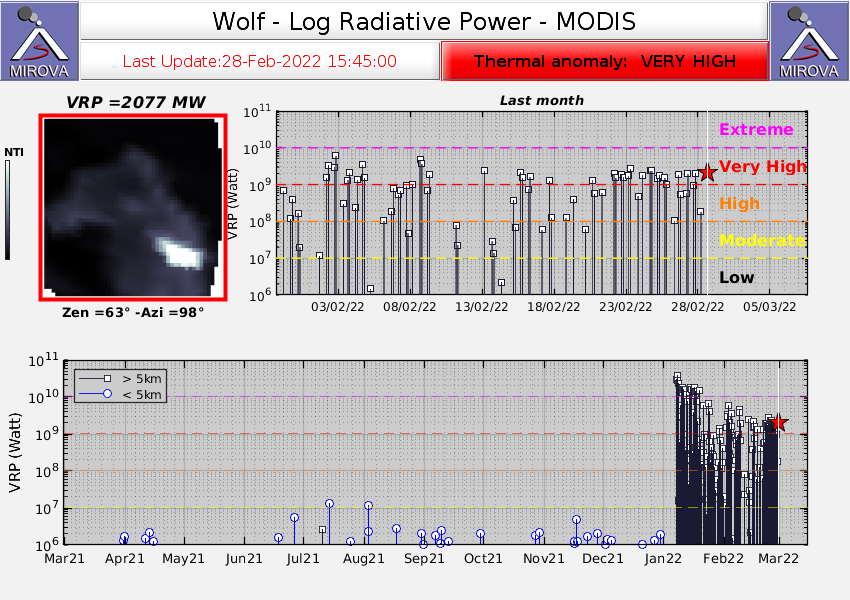 No visual rash was observed. This eruption was recorded on a seismograph with a maximum amplitude of 22 mm and a duration of 1080 seconds. 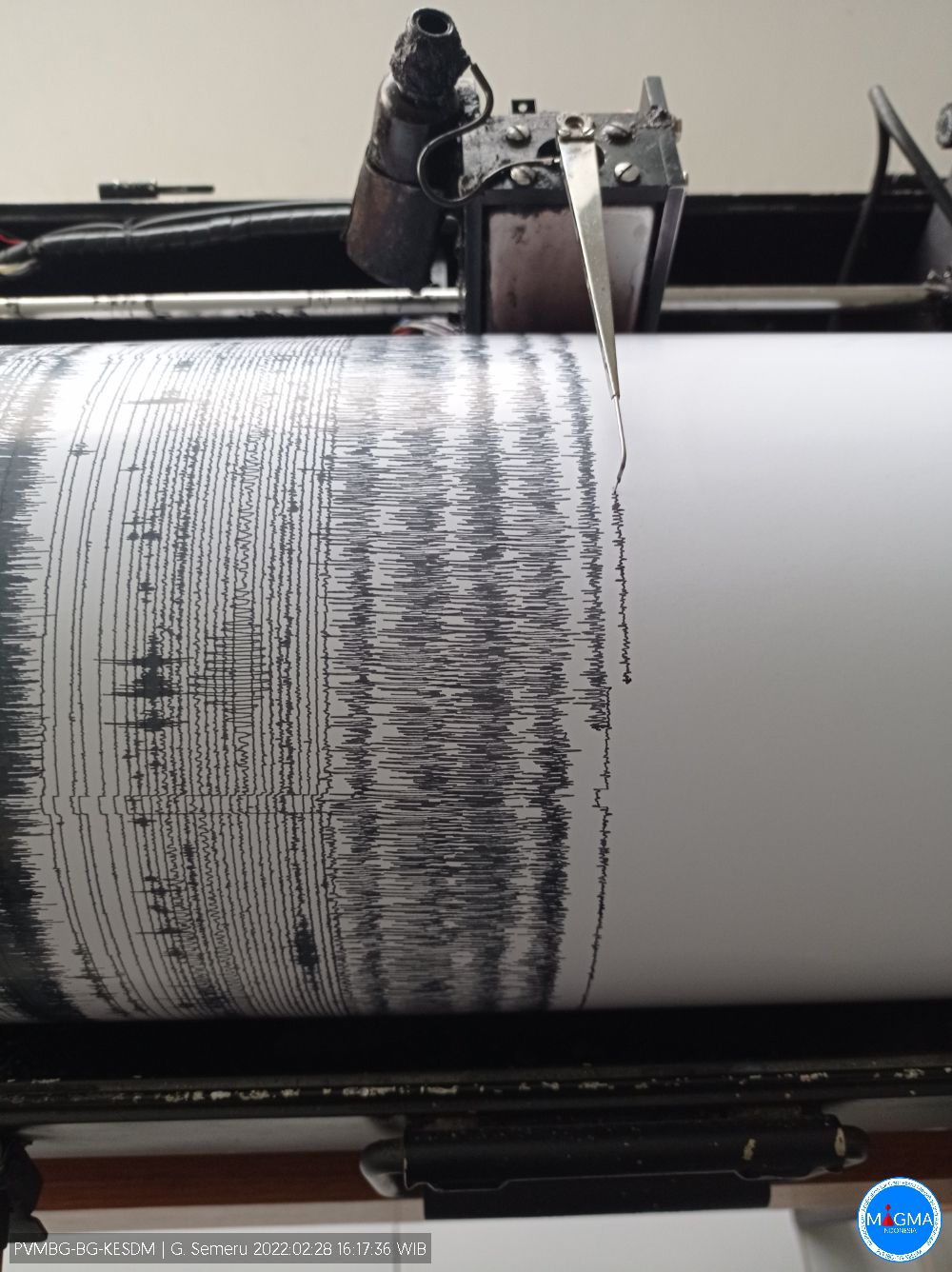 The seismicity of February 28 is characterized by:

The level of activity remains at 3 / siaga, with the recommendations of the PVMBG:
1. Do not carry out any activity in the southeastern sector along Besuk Kobokan, up to 13 km from the summit (the center of the eruption). Beyond this distance, the community does not conduct activities within 500 meters of the bank (river edge) along Besuk Kobokan due to the potential for expansion of hot clouds and lava flows. lava up to a distance of 17 km from the summit.
2. Do not travel within 5 km of the crater/summit of Mount Semeru as it is subject to the danger of rock throwing (incandescent).
3. Be aware of the potential for pyroclastic avalanche flows (APG), lava avalanches and lahars along the rivers/valleys that originate at the summit of Mount Semeru, especially along Besuk Kobokan, Besuk Bang, Besuk Kembar and Besuk Sat as well as potential lahars in the rivers a small river which is a tributary of Besuk Kobokan. The Telica volcano, located in the department of León / Nicaragua, continues to record low intensity exhalations and explosions with ash emanation; moderate thermal anomalies were reported by Mirova.

This activity will continue in the hours and days to come, the Nicaraguan Institute for Territorial Studies reported on Monday.