The ongoing eruptive phase at Anak Krakatau has reached a new milestone, since 7:38 p.m. WIB on April 22, with an occasional roar of explosions

Around 10:46 p.m. WIB, an incandescence is visible on the webcams and a dull sound of eruption was heard as far as Cigeulis / Pandeglang Regency at 60 km.., the activity can be followed on the webcam of the Indonesia YouTube channel.

The seismicity of April 22 is characterized by:

The activity level remains at 2 / waspada, with recommendations:
The public/tourists are not allowed to approach the crater within 2 km of the crater During the last 24 hours, thanks to the monitoring systems of the Popocatépetl volcano, 27 low intensity exhalations have been detected, accompanied by water vapor, gas and sometimes slight amounts of ash.

At the seismic level, 41 minutes of low amplitude tremor and a volcano-tectonic earthquake were also detected, recorded today at 00:44, with a magnitude of 1.5.

During the morning and until 4:00 p.m. GMT on April 21, a low-level emission composed of volcanic gases and water vapor is observed, which disperses towards the southwest. The Azores Seismovolcanic Information and Monitoring Center (CIVISA) informs that the seismovolcanic crisis that has been occurring on the island of São Jorge since 4:05 p.m. (local time = UTC-1) on March 19 is still ongoing, extending , roughly speaking, along a strip in WNW-ESE direction, from Ponta dos Rosais to the Norte Pequeno – Silveira area.

The soil gas and temperature measurement campaign that CIVISA has been carrying out since the beginning of this crisis in the epicentral area has not, to date, led to the identification of any anomaly.

The latest satellite data available does not reveal any significant deformation.

The integration of the available information allows CIVISA to conclude that the tectonic structures where the historic eruptions of 1580 and 1808 took place, and the seismovolcanic crisis of 1964, in the Fissural Volcanic System of Manadas, have been reactivated, and it is possible to admit the occurrence of a deep magmatic intrusion. 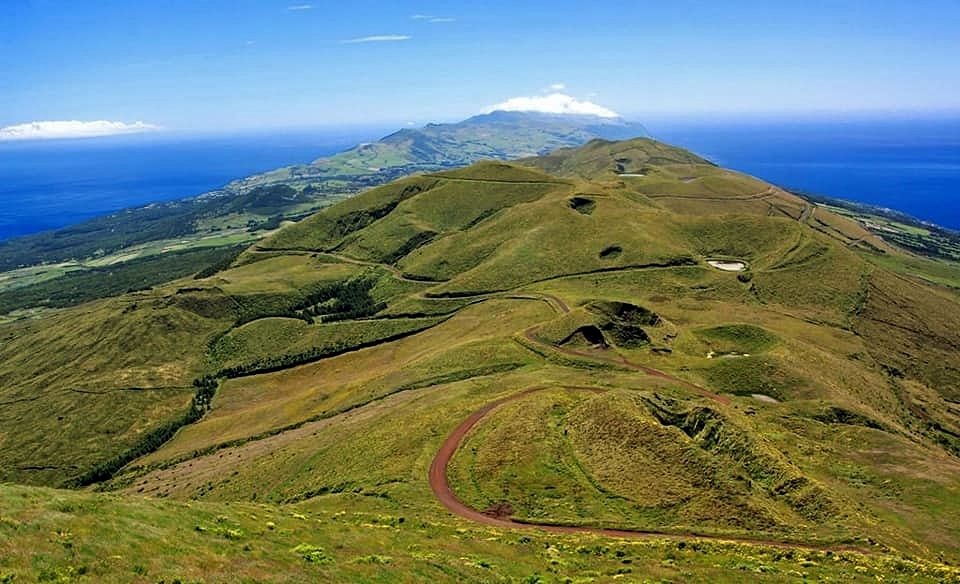