In both cases, an eruptive column is recorded which rose 500 meters above the crater (2416 meters asl). No change is observed this April 7 in the magmatic-hydrothermal system of Poás, after the hydrothermal eruption / landslide that occurred yesterday at 02:42 on the North wall, in the Fumarola Naranja area.

Sediment-rich convection cells are noted in the lake. These sediments come from the introduction of materials into the lake by the landslide.

The monitoring parameters (seismicity, deformation and gas) are stable. The SO2 concentration at the belvedere remains low (< 1ppm). 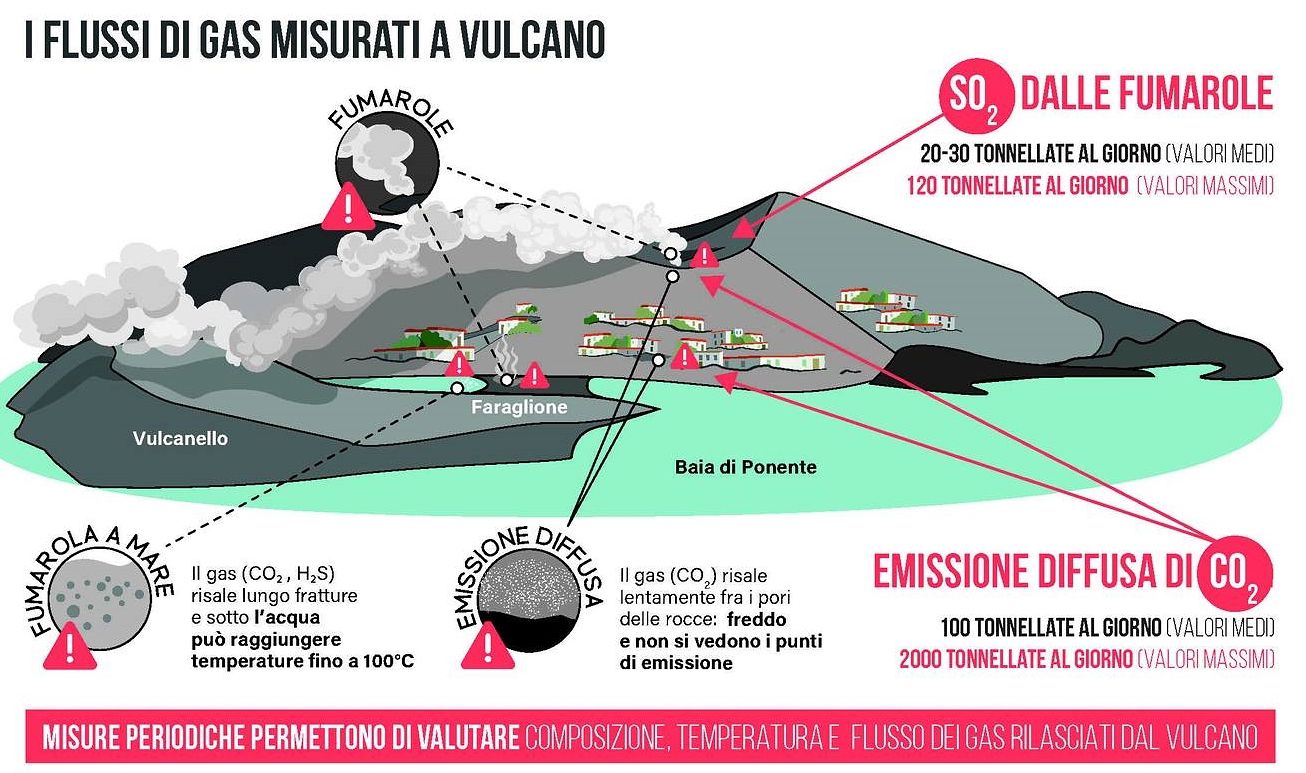 Vulcano - Infographic on the gases emitted by the volcano during the "National Civil Protection Exercise Vulcano 2022" Doc. INGV OE - one click to enlarge

The national civil protection exercise "Vulcano2022" begins today April 7 and on April 9 (7-14), will end with the evacuation test of the inhabitants of the island.
For the occasion, the INGV has created - in close collaboration between its Graphics Office and a group of dedicated researchers - the infographic presented above.

It offers a concise but well-detailed picture of the current state of gas emissions on Vulcano.

In the event of a serious emergency on the island of Vulcano - such as that supposed by the now imminent exercise and caused, for example, by large gas emissions or by the approach of an eruption of the volcano - it is the INGV which provides the Civil Protection with the possible scenarios on the natural phenomena in progress, with all the inevitable uncertainties associated with them. On this scientific basis, the DPC takes the necessary measures to protect people and to safeguard the territory from volcanic risk. 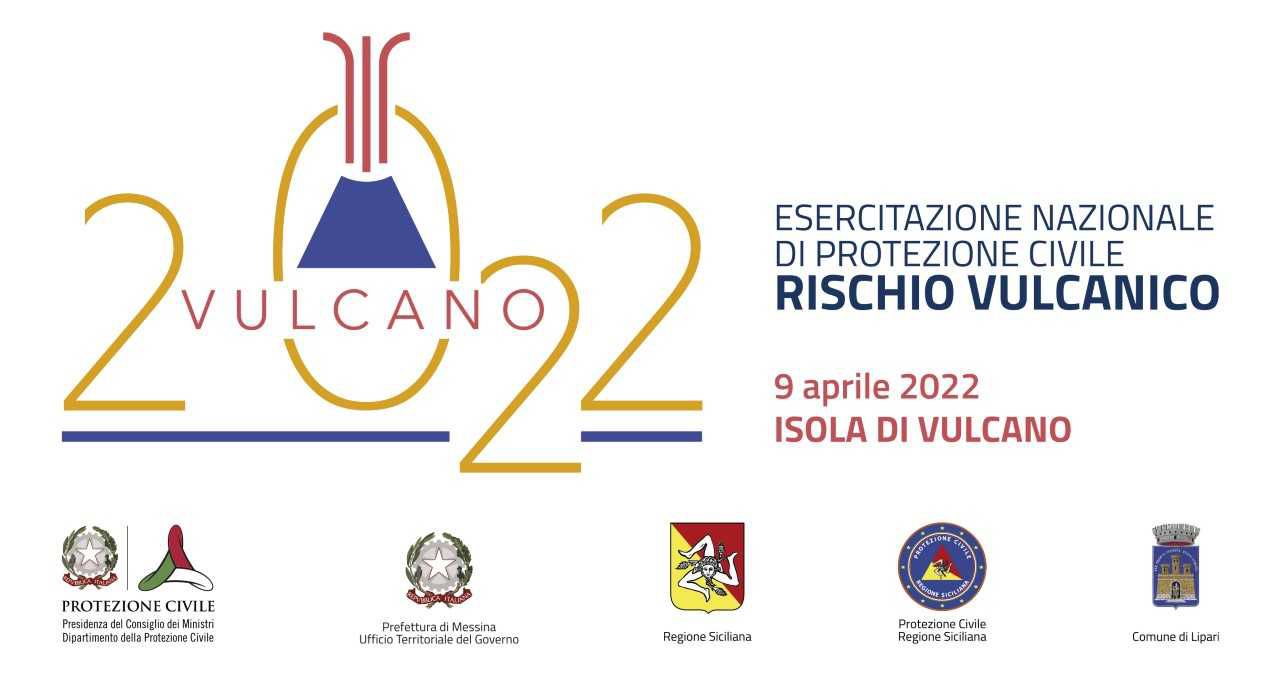 Vulcano2022 - The day of the national DPC exercise on April 9 in Vulcano will test civil protection measures in the event of volcanic risks - Doc. INGVvulcani.

IGN scientists continue to collect data from volcanic monitoring stations located in the craters of the 2021 Cumbre Vieja eruption on the island of LaPalma: monitoring of gases, temperature and other physico- chemicals.

The discovery phase of the cone began this Thursday, April 7, with the opening of guided routes to the cone (El Time) 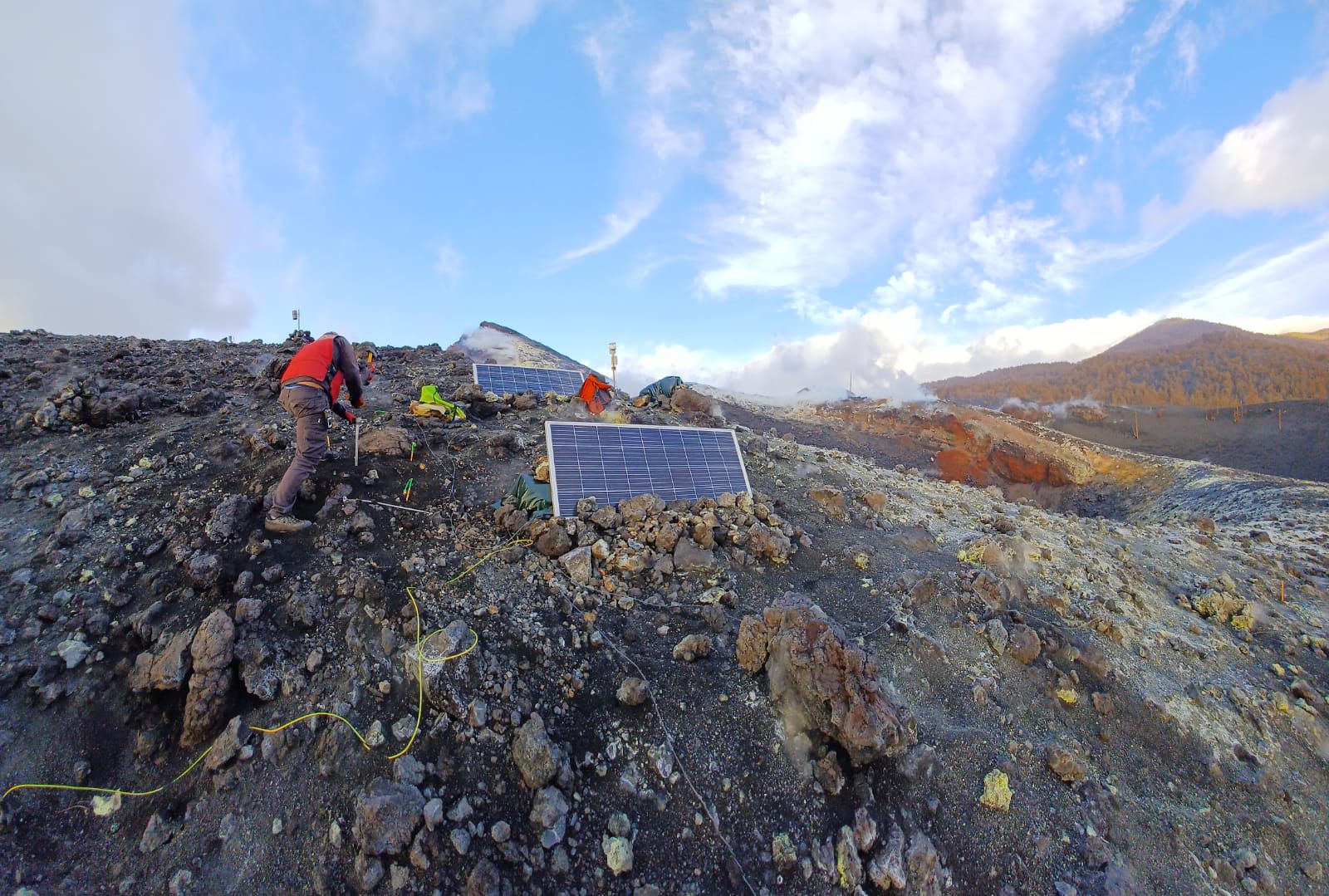 For the third time in a decade, the winner of the "Tournament Earth" is from the Canary Islands.

In 2013, readers chose the eruption of the El Hierro submarine as the winner of our first tournament.

A year later, an image of sun reflections, winds and waves (Trailing the Canaries) was voted 2014 champion in a landslide.

In 2022, readers loved the combination of a photograph from the International Space Station and a false-color data view of the La Palma volcano eruption. Astronaut photograph of ISS065-E-439221 was acquired on October 4, 2021 with a Nikon D5 digital camera using a focal length of 1150 millimeters. The photograph was provided by the ISS Crew Earth Observation Facility and the Earth Science and Remote Sensing Unit at Johnson Space Center. The image has been cropped and enhanced to improve contrast, and lens artifacts have been removed. NASA Earth Observatory image by Joshua Stevens, using data from NASA/METI/AIST/Japan Space Systems and the US/Japan ASTER Science Team.