Situation in Vulcano and in the Reykjanes Peninsula.

The INGV OE announces that on Monday 23/05/2022, the inhabitants of Vulcano Porto reported the appearance of a milky white color distributed over the entire strip of sea in front of Levante beach in Vulcano. 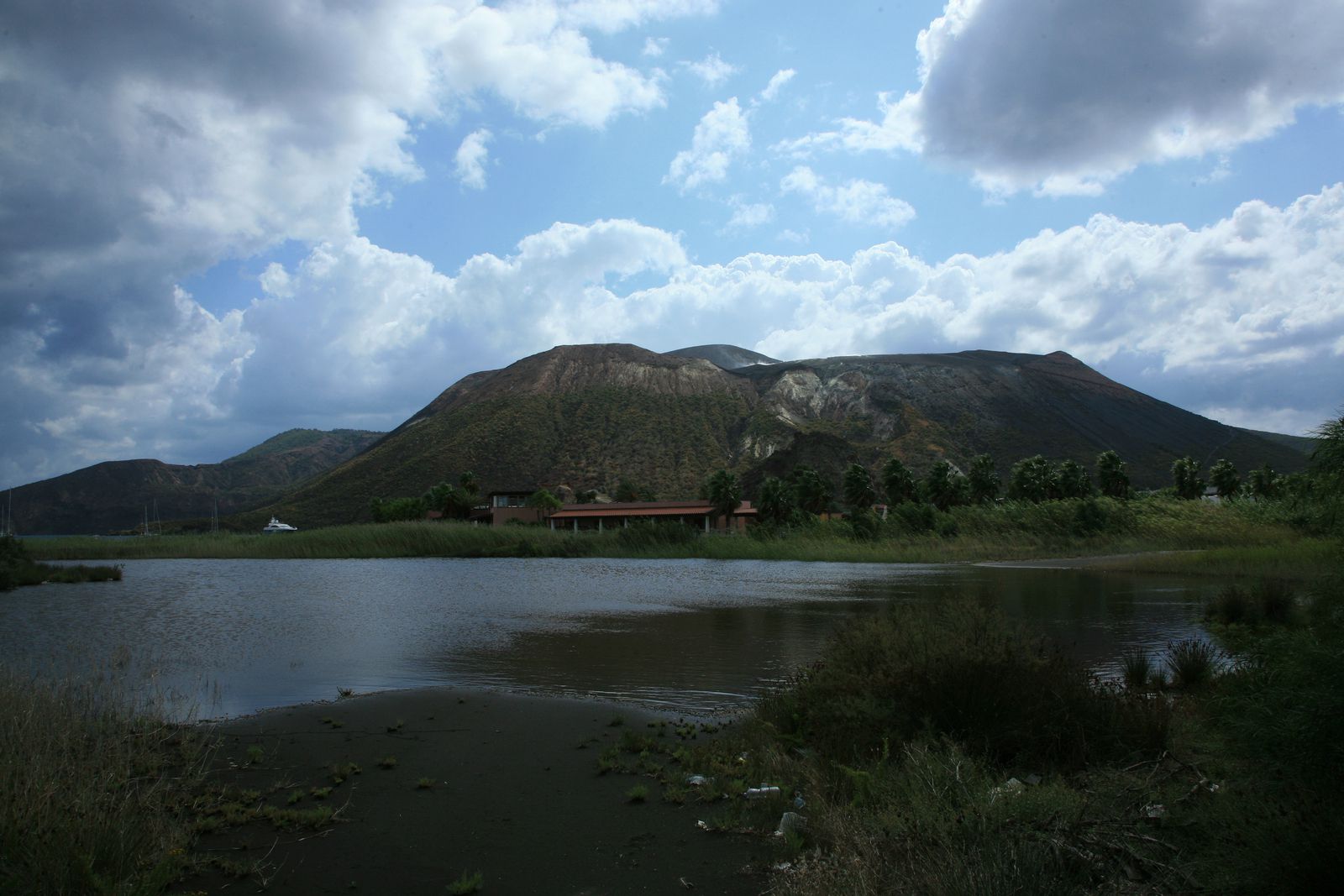 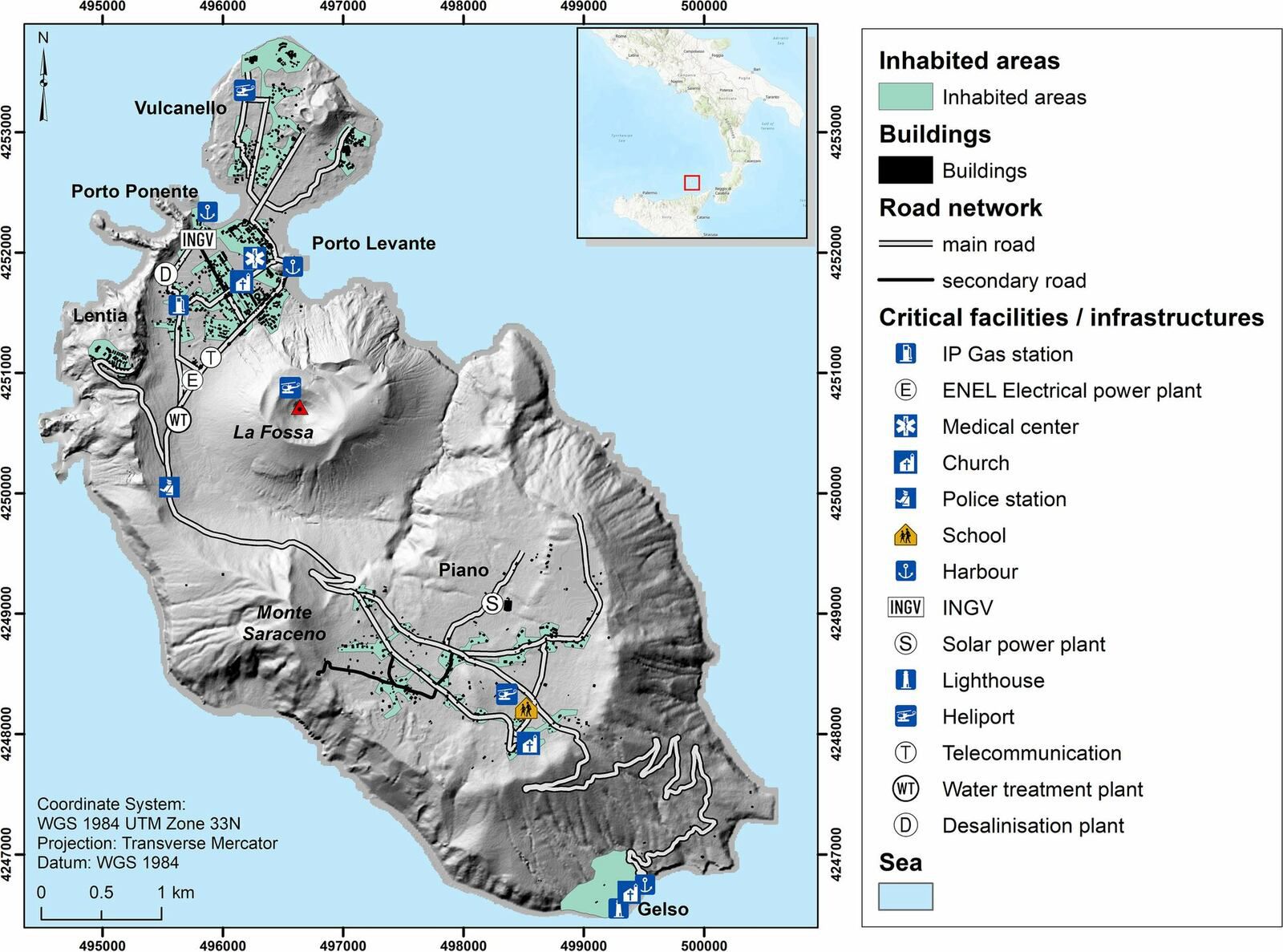 Investigations by witnesses on the site showed that the phenomenology had started on 05.22.2022 with the appearance of blackish and foul-smelling waters in the arm of the sea in question. The phenomenon, observed thanks to the video surveillance placed at the Observatory of Lipari, seems to have reached its peak around 1:00 p.m. local time today, while in the last hours it seemed to be in sharp decline.

The duration and extent of the event, along with the appearance of dark fluids followed by the diffuse milky color, suggests that an impulsive outgassing event affected the exhalation zone overlooking Levante Beach. A phenomenon of release of fluids due to an increase in pressure in the hydrothermal system can indeed cause the emission of water rich in sulphides, present in the shallowest part of the system itself, therefore with typical dark colors. The subsequent oxidation causes the formation of elemental sulfur and the subsequent massive flocculation of it, producing the milky white appearance of seawater. The impulsive dynamics of outgassing also cause pre-existing deposits of native sulfur, contributing to reinforce the phenomenon in question.

From yesterday May 22, there has been a steady increase in the number of low frequency events (VLP; spectral peak below 1 Hz) compared to that recorded over the past 2 months. ground deformations, no significant changes have been recorded in recent days at the GNSS and Tilt stations.

An inspection will be carried out by INGV researchers using the Institute's nautical vehicle, for macroscopic observations of the phenomenon, field measurements and samples. About 400 earthquakes have been measured with the Icelandic Meteorological Bureau's automatic tracking system in the past 24 hours on the Reykjanes Peninsula.

The hypocenter is at a depth between 4.5 and 5.8 km from the surface. Landslides can occur on the slopes and sides of mountains when earthquakes of these magnitudes occur. Caution is advised for people in these areas. The Óróapúls site has added a new webcam, with from Þorbjörn a panoramic view of the now active area of ​​Reykjanes. Click on the link for a full page view: https://oroapuls.com/webcams