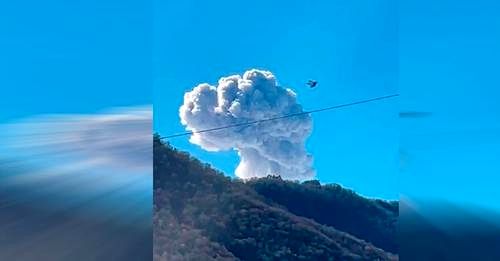 The Nevados de Chillán volcanic complex presented an eruptive episode during the morning of this Monday.
The column of gas and ash was visible several kilometers away, appreciated by motorists traveling around 10:30 a.m. on Route 5 South.

The Sernageomin reported that an earthquake associated with fluid dynamics within the volcanic system (LP) is reported. Additionally, a significant exhalation was recorded by cameras at 10:33 a.m.

The alert remains in Amarilla.

Last Wednesday 24, the National Emergency Office (Onemi) assured on its site that the volcanic complex remains in a prolonged eruptive process, with cycles where it presents fluctuations of ascents and descents in its activity. Observations of minor explosions, thermal anomalies, increased SO2 flux compared to previous periods and the recording of tremor pulses with harmonic characteristics are maintained. 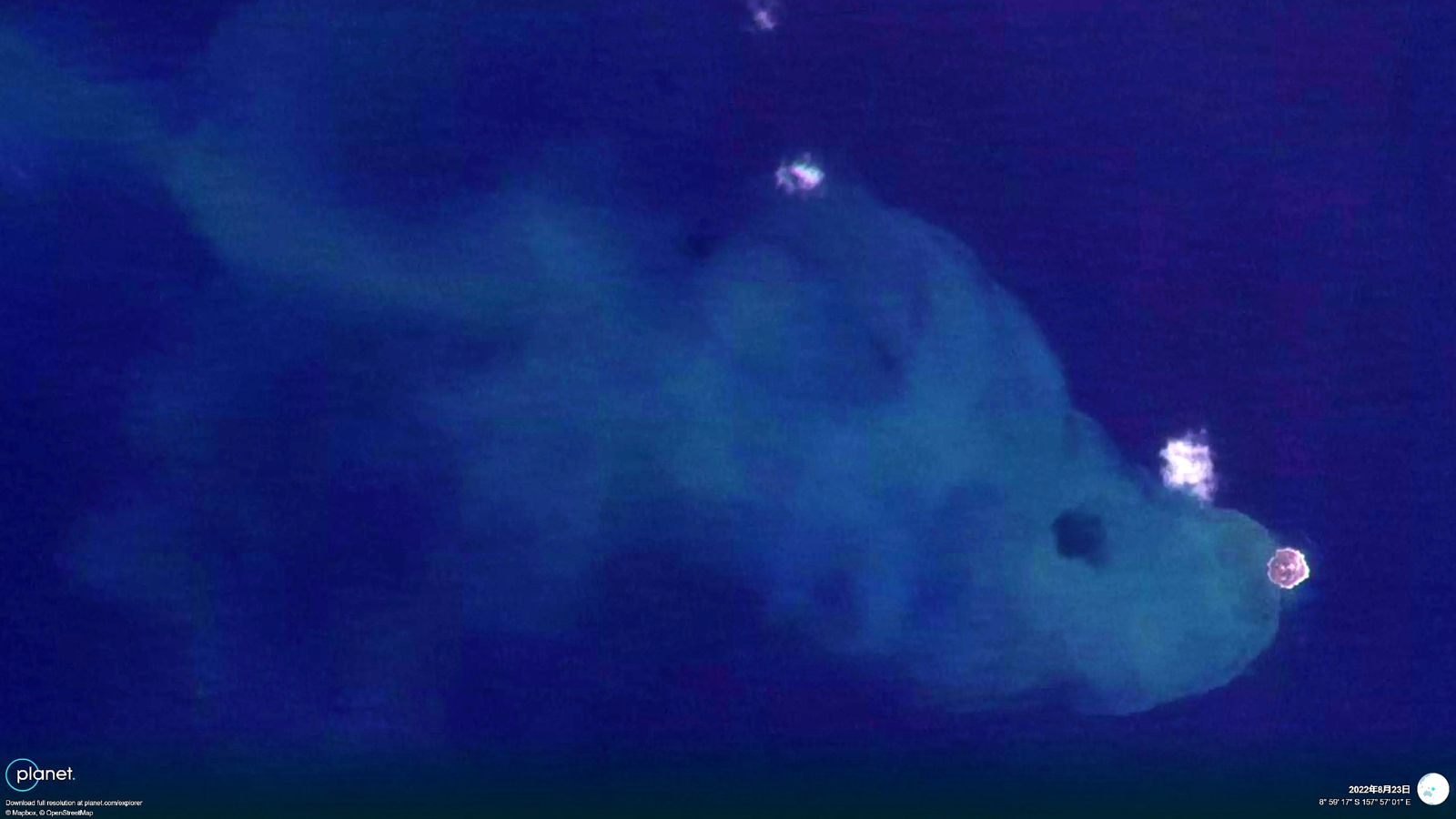 Kavachi is one of the most active submarine volcanoes in the Southwest Pacific, located in the Solomon Islands south of Vangunu Island. Sometimes called Rejo te Kvachi ("Kavachi Furnace"), this shallow basaltic to andesitic submarine volcano has repeatedly produced ephemeral islands up to 1 km long since its first recorded eruption in 1939.

The eruptive phase currently in progress began on October 2, 2021 (GVP)

The Planet image from August 23 completes the series. The heavy rains of the last hours favor the descent of lahars through the ravines that surround the Volcán de Fuego, which constitutes a risk for the inhabitants of the communities located on the slopes of the colossus, mainly in Escuintla, this Monday, August 29, from after the local authorities.

According to the National Coordinator for Disaster Prevention (Conred), a large amount of material descends from the upper part of Volcán de Fuego through the ravines of Las Lajas, Trinidad and Ceniza, making it difficult for residents to pass.

Luis Gómez, coordinator of the Municipal Risk Management Unit of Escuintla, commented that the rains have increased this Monday and points out that in this situation, community leaders have been recommended to order residents to avoid crossing the ravines when they increase the water level, because the lahars descend sharply.

He added that the socialization of this information is essential, because, due to the limited access routes, many people risk crossing the ravines without measuring the risk that this represents. Sabancaya's activity continues; waiting for the weekly IGP bulletin, an image of Sentinel-2 bands 12,11,8A shows a thermal anomaly in the crater and a plume of gas and ash on August 27.

The main danger remains the possible lahars and avalanches of rubble, in the event of rain (see risk map below)