Popocatépetl - exhalation and altitude of emissions according to the direction on 14.09.2022 / 09:09 - Doc. Medio Ambiente - Conagua - one click to enlarge

During the past 24 hours, thanks to the monitoring systems of the Popocatépetl volcano, 71 exhalations have been detected accompanied by water vapor, volcanic gases and slight amounts of ash. Additionally, 173 minutes of shaking were recorded.
During the morning and until 11am loc. Emissions of water vapor, gas and slight amounts of ash were observed towards the southwest. 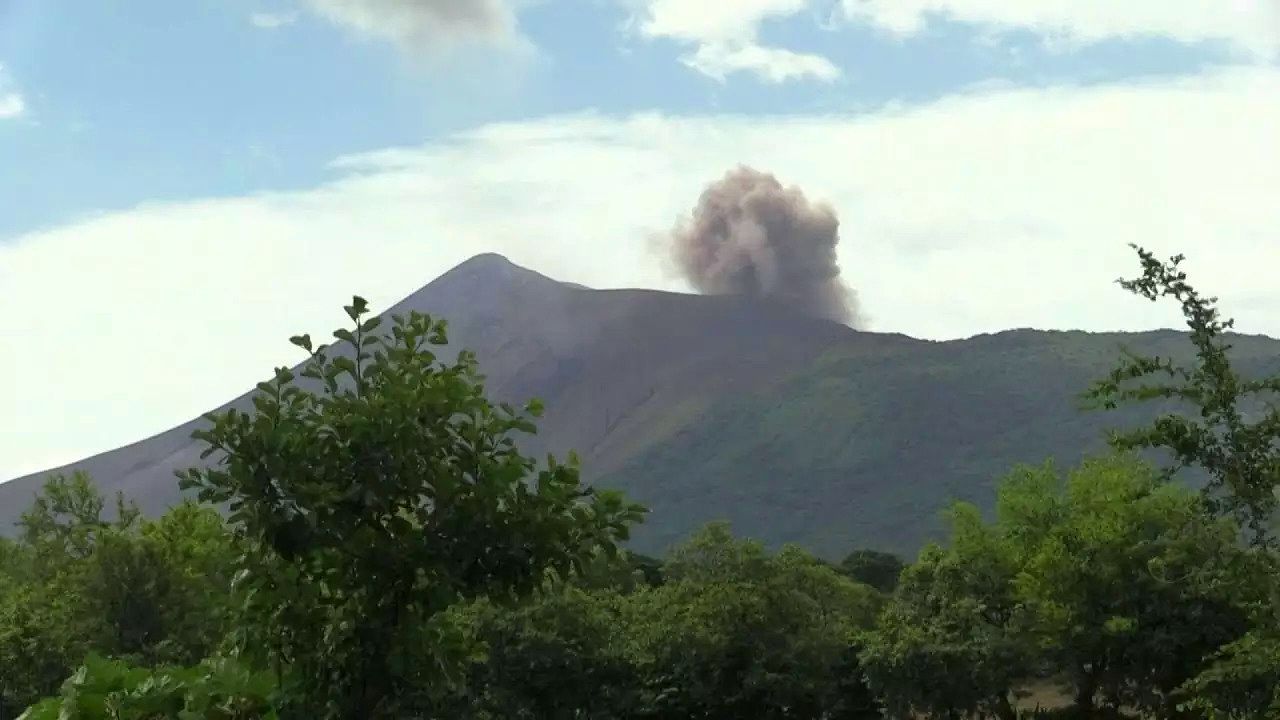 The Vice-President of Nicaragua, Mrs. Rosario Murillo, reported on September 14 that in addition to the seismic swarm recorded in the west of the country, government institutions are expecting activity at the Telica volcano.
The volcano made eight explosions in the morning, releasing low intensity gas and ash about 1,000 meters above the crater, without posing any risk or danger to the population.

According to INETER this is part of the normal behavior of an active volcano like Telica, and similar explosions are possible today or in the next few days. An increase in deep volcanic seismicity is reported by the PVMBG at Gamalama, in the Moluccas, as well as a white and brown plume of variable density up to 250 m. above the top.

Activity level remains at 2 / waspada, with recommendation: communities around Mount Gamalama and visitors/tourists should not travel within 1.5 km of Mount Gamalama's summit crater Underwater activity was detected on September 12-13 at Home Reef Volcano (see yesterday's post), and a thermal anomaly was identified in a satellite image acquired at 2:00 p.m. on September 13.

The Aviation Color Code was raised to yellow (the second lowest level on a four-color scale) and sailors were told to stay 3 km from the volcano.

Gas emissions persisted at least until September 14, with plumes rising to less than 1 km.