The alert level of Gunung Slamet has been raised to Siaga / 3, August 12, 2014, by the VSI, due to a significant increase in exhaled plume from the volcano since May, and observation of nocturnal glow. 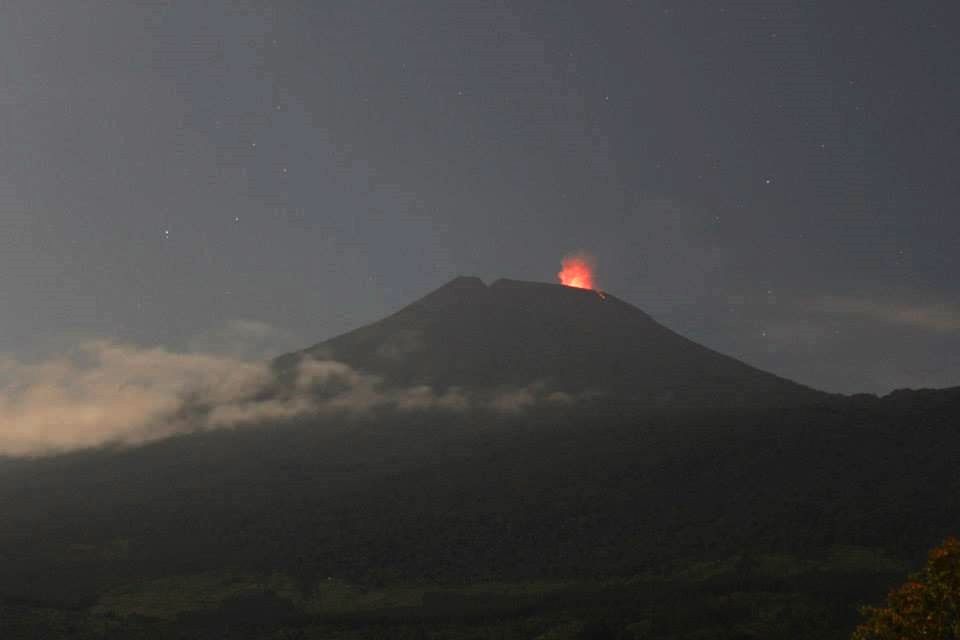 An acceleration of emissions is observed on 1 and 2 July, with 17 moderate plumes. The alert level 2 is then held, and a 2 km radius prohibited area around the crater is introduced.

On July 15, the Darwin VAAC Informs, based on satellite images a plume climbing to 4500 meters above sea level, about 1,100 m above the summit, before drifting about 83 km to the west and the north.

The raising of the alert level occurs when many fans were planning to climb the volcano slopes to celebrate the 69 th anniversary of Independence. We must remember that the last eruption of Gunung Slamet confirmed by the GVP date period 8 March 2014. May 6, 2014 (VEI 2) - see photo below. Gunung Slamet is located in the center of the island of Java, and consists of two overlaping buildings, a former basalto-andesitic to andesitic volcano to the west, and a younger basaltic to basalto- andesitic volcano,to the east. Three dozen of cinder cones are dotting its low slopes, and only one on the western flank. Four craters are at the top of Slamet, with activity migrating over times to a site towards the SW. Historical eruptions originate, from the 18th century, from a crater on the west side of the summit, marked by explosions lasting only a few days to a few weeks. 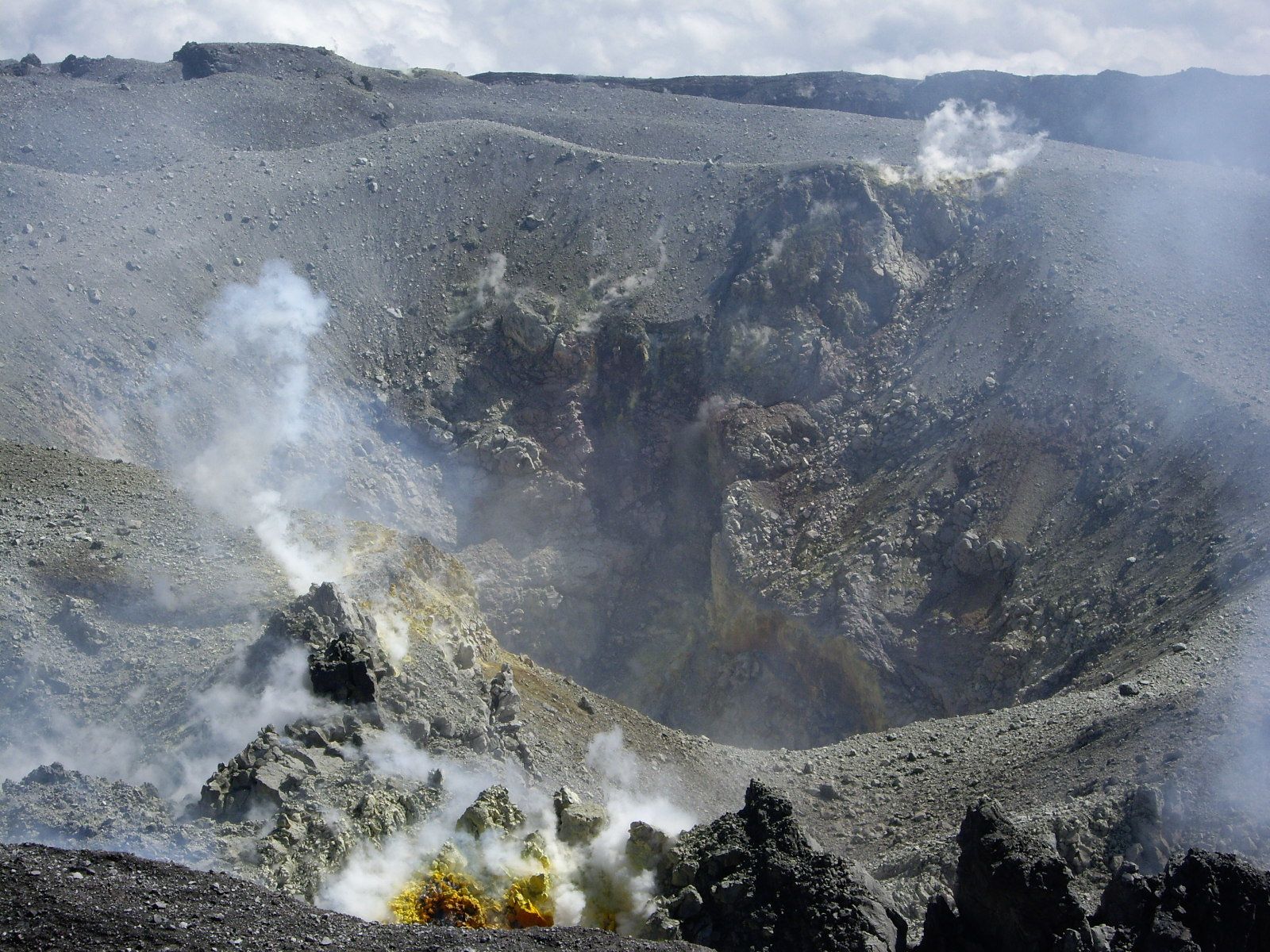