The tragic deaths of two children occurred during a visit to the Parco del Maccalube near Agrigento in Sicily on September 27, reminds us that mud volcanoes are dangerous, although secondary phenomena facing the risk generated by volcanic eruptions. 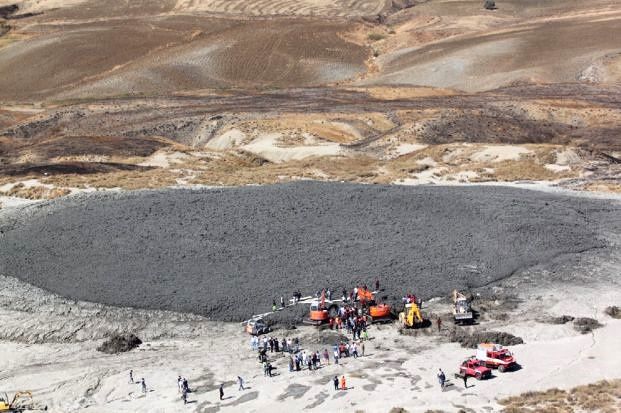 Maccalube di Aragona - the emergency services mobilized by the incident of 27.09.2014 - photo MeteoWeb An article by the INGV - Palermo explains the phenomenon of formation of mud volcanoes, resulting in intermittent gas emissions, water and sediments.

Sedimentary volcanism is a typical geological phenomenon of sedimentary basins, characterized by compressive tectonics, expressed in surface by mud volcanoes.

In central and western Sicily, especially in Caltanissetta and Aragona, we notice a  degassing of mantle fluids, despite the absence of a near volcanic system.

In recent years, an intense and sudden explosive activity is characterized by the emission of large amounts of mud. Researchers have demonstrated a correlation between the explosive activity and seismic activity at the local level, requiring further interdisciplinary studies (in the fields of structural geology, geochemistry, seismology). 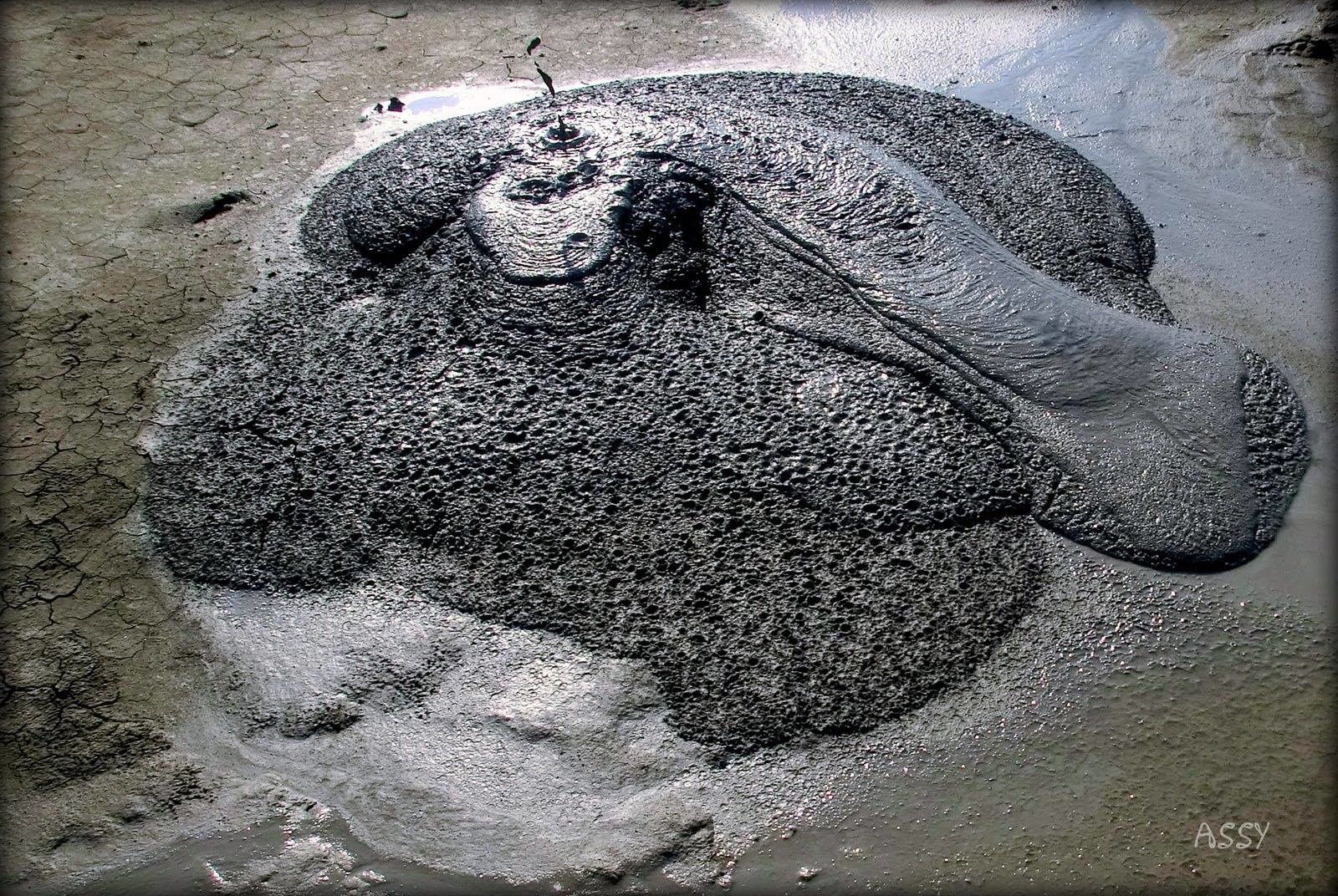 The mechanism governing the sedimentary volcanism is related to periodic lifts of gases, including methane, and water to the surface. During the percolation, the fluids encounter argillaceous levels, which tend to liquefy and to come out with gas and water. The clay layers may be temporary an "impermeable cap" , that will suddenly give way under gradually increasing pressure, leading to an explosion, accompanied by a column of liquid and gas up to 10-25 meters high.


In Maccalube di Aragona, the outputs of mud can be done simply at centimeter cracks, or occur in basins metric size, or form small mud cones concentrated on a small hill ... hence their dénominantion "Vulcanelli" / small volcanoes.

The final paroxystic event was held on May 5, 2012, around 2am, where the Maccalube hill was brutally transformed by the explosion of mud mixed with gas and salt water, which destroyed the present cones. On several occasions, these paroxistic events are accompanied by inflammation of the gas, giving fiery fountains fed continuously by the flow of gas emitted during paroxysms.