The Tungurahua volcano in Ecuador has still a fairly high activity.

On April 10 , in addition to emissions of gas and ash, a moderated strombolian activity hosted  the crater, accompanied by falls of incandescent blocks rolled down the upper slopes to 1,000 meters.

A lava flow has been detected by the OVT on the western flank of the volcano , possibly powered by a lava fountain view the webcams 9.04, and on 14.04 with the length of 2,000 meters by 100 wide and thick more than 15 meters , which is consistent with the path of harmonic tremor and high magmatic gas emission rate ( 9986 tons / day). 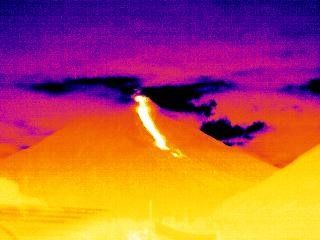 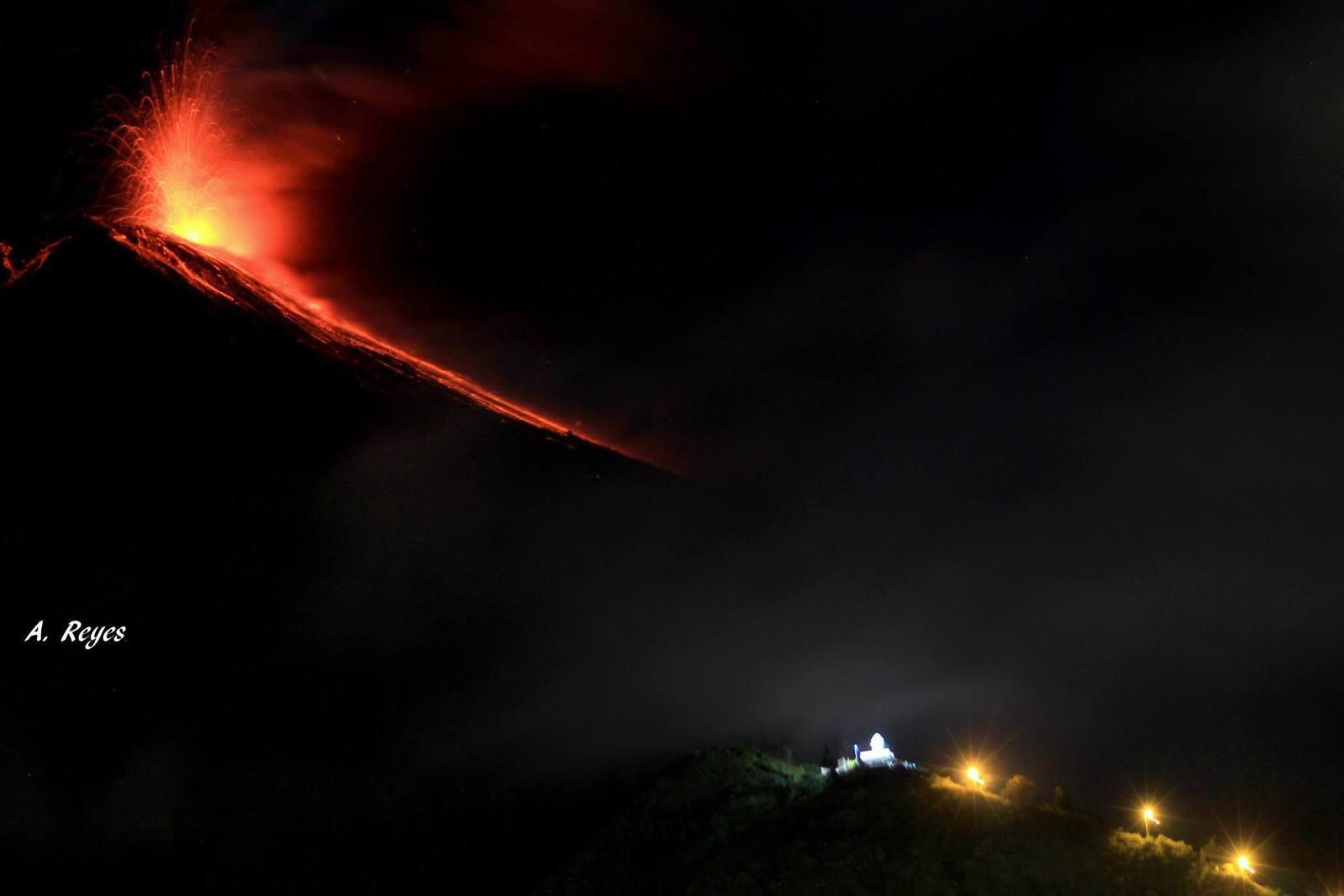 On April 14 , many explosions, small to moderate , marked the Tungurahua , followed at 8:31 by an explosion of significant size , generating an ash plume 5,000 meters high , accompanied by ash fallout to Pillate , located 7 km west of the volcano. This strong explosion was accompanied by a brutal wave of shock ; the IGEPN reported an infrasound rate of 150 decibels at 5.5 km from the crater, which corresponds to the noise experienced by an observer located at 30 meters from a turbine aircraft.

Volcanologists reported after the explosion on April 7 , and a quiet of dozen hours without surface activity 14 , that the gas may have accumulated in the upper part of the conduit, which is corroborated by a deformation of the flanks the volcano.

After morning explosions of 14.04 , a period of harmonic tremor was recorded. The parameters associated with a strong degassing , suggest a magma ascent but still deep ... to be confirmed in the coming days , by an increase of seismicity and deformations .