What future for Turrialba?

In an interview with the newspaper La Nacion, the volcanologist Raúl Mora Amador, from the Red Nacional Sismológica (RSN) of the Universidad de Costa Rica, said the dangerousness of Turrialba and the impossibility of predicting an eruption, especially if it is phreatic type ... remember the deadly eruption of Ontake in 2014. 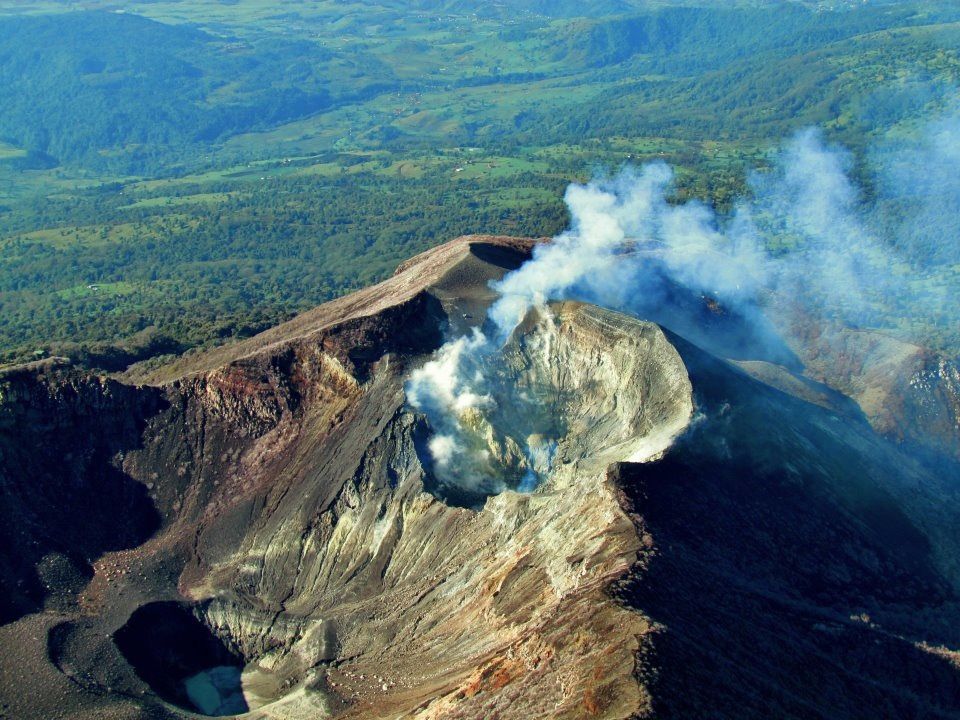 In 2014, an eruption, considered the most important of the past 148 years beginning October 29th and lasts until December 8 (GVP). 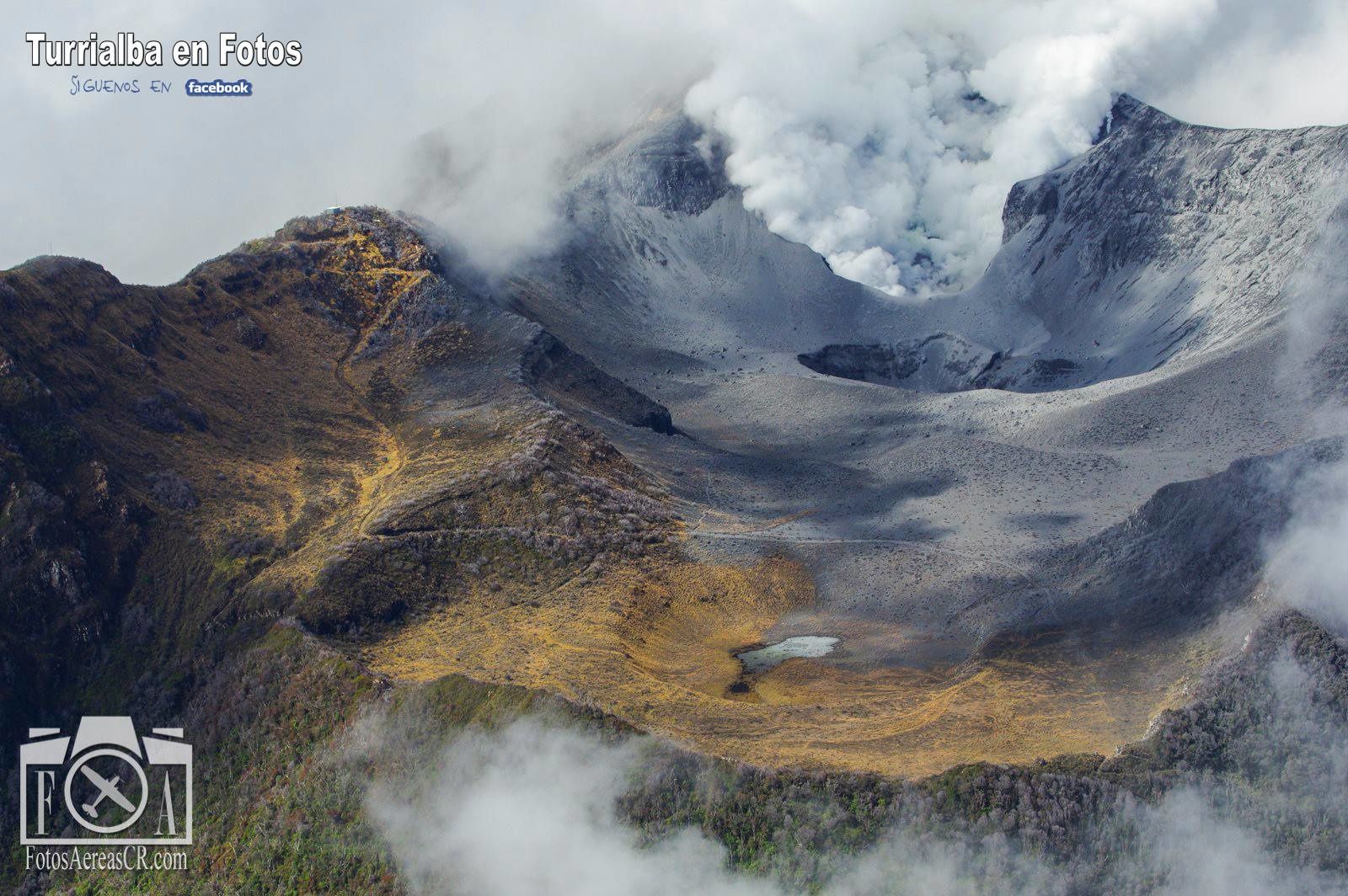 All these changes in activity requires a permanently monitoring of the volcano.The volcanologist  Raúl Mora Amador said "it would be wise to establish a perimeter of risk of 5 km. around the crater." He mentions "the possibility this year of major eruptions that in 2014". 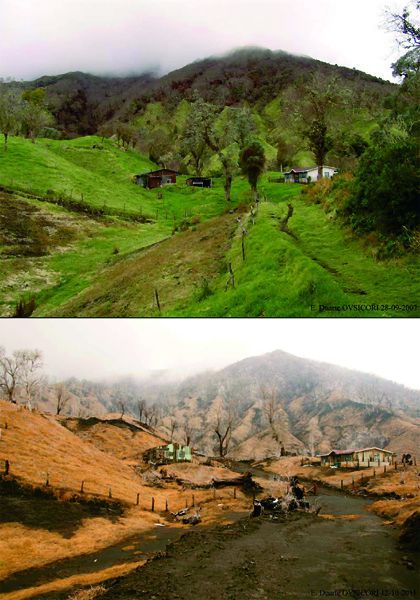 Ashes and persistently emitted gases have impacted the plantations and buildings around ... and operators continue to enter the area to work there every day!

Turrialba - a picture of Tanguy de Saint Cyr demonstrates the desolation of this flank of Turrialba - a click to enlarge - Adventure and Volcanoes travel in December 2014.